Prince Philip dies at the age of 99

Prince Philip was most recently treated for an “infection”. In February of this year he spent 13 nights at King Edward VII Hospital in central London before being transferred to St Bartholomew’s Hospital. It was said doctors were carrying out testing and observation for a pre-existing heart condition. When the royal was first admitted to hospital it was announced “as a precautionary measure”. A royal source also revealed the reason for the hospital stay wasn’t coronavirus-related.

The hospital admission, the Duke’s longest hospital stay, came after he and Queen had their COVID-19 vaccines. He left hospital in the middle of March.

The statement read: “It is with deep sorrow that Her Majesty The Queen has announced the death of her beloved husband, His Royal Highness The Prince Philip, Duke of Edinburgh.

“His Royal Highness passed away peacefully this morning at Windsor Castle.” 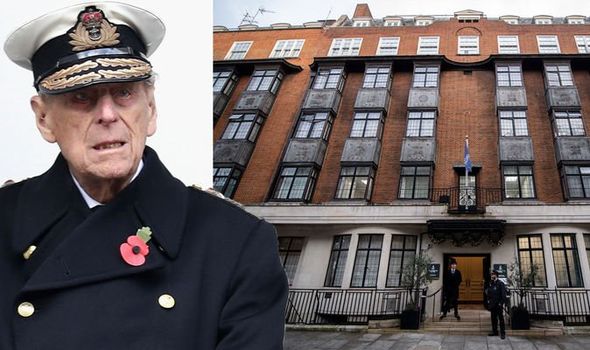 The Duke had been out of the public eye the last few years after retiring from his royal duties in August 2017.

The Duke’s retirement meant he would no longer be involved with public engagements.

But his absences at many family occasions brought his health into question.

While Philip reportedly remained active and independent following his retirement, indulging in his favourite hobbies – painting, birdwatching and sports – he suffered a string of health issues.

In 2011, Philip missed the royal Christmas service at Sandringham for the first time, as it was revealed he was recovering from emergency surgery.

After suffering chest pains, it was discovered the royal had a blocked artery, which was then treated with a coronary stent – a tube-shaped device which is placed in the coronary arteries.

Philip made a quick recovery, but in 2017 was hospitalised again after becoming ill with an infection linked to his pre-existing heart condition.In April 2018, he underwent a hip replacement.

On April 3 2018 he was admitted to London’s King Edward VII Hospital to undergo the planned procedure. 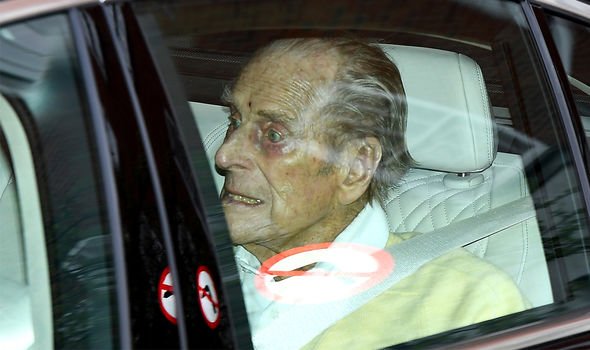 Buckingham Palace confirmed the surgery was “successful”, but that he was likely to remain in hospital for several days recovering.

In a statement at the time, the palace revealed: “He is progressing satisfactorily at this early stage,” adding that he is “comfortable and in good spirits”.

Hip replacements are a common procedure and required when a hip joint has been through too much wear and tear. 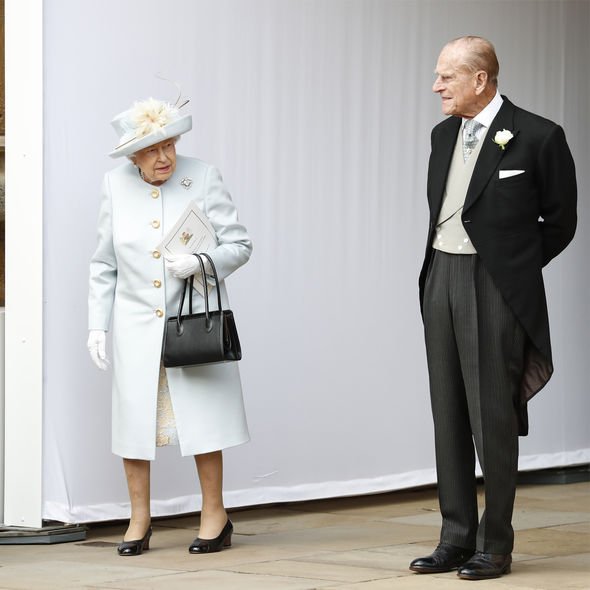 Buckingham Palace revealed at the time it was a “precautionary measure” for a pre-existing condition.

They didn’t go into detail over the condition he was being treated for, or indeed the treatment he was undergoing.

But his eldest son Prince Charles did speak on the matter, saying: “He’s being looked after very well in hospital.

“At the moment that’s all we know.”