Turmeric has a warm, bitter taste, predominately used in curries. Yet, this spice has been connected to a reduced risk of Parkinson’s disease. Here’s the details.

This includes adding turmeric into your cooking, as the spice contains the antioxidant curcumin.

Citing research published in the journal Oxidative Medicine and Cellular Longevity, curcumin has been noted to help prevent Parkinson’s disease.

The research paper linked “oxidative stress and neurodegenerative diseases” together.

“Antioxidants are considered to be a promising approach for decelerating disease progression,” the researchers testified.

“Curcumin has been reported to have neuroprotective properties,” they added.

Especially against “neurotoxins or genetic factors such as α-synuclein, PINK1, DJ-1, and LRRK2” that can induce symptoms of Parkinson’s. 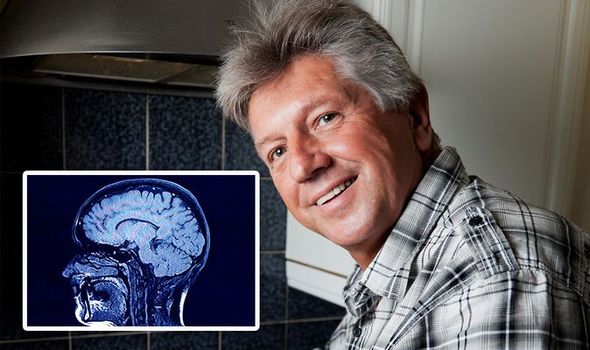 Parkinson’s disease is thought to develop from a combination of genetic and hormonal factors, explained Medical News Today.

Low dopamine levels, as well as low norepinephrine, have been linked to the disease.

Dopamine “plays a role in sending messages to the part of the brain that controls movement and coordination”.

Norepinephrine – another transmitter – helps to control many automatic body functions.

DON’T MISS…
Hair loss treatment: The best breakfast to encourage hair growth [TIPS]
Does your partner make these language errors? It could signal onset of dementia [INSIGHT]
The common cooking oil you must avoid or risk lower back pain [ADVICE]

Examples include circulation of the blood, bowel movements and blood pressure.

This is why people with Parkinson’s disease can experience fatigue, constipation, and hypotension (i.e. low blood pressure).

In addition, those with the disease may have clumps of protein in their brain known as Lewy bodies.

Early warning signs of the disease include a tremor in the hand, and a reduced sense of coordination and balance. 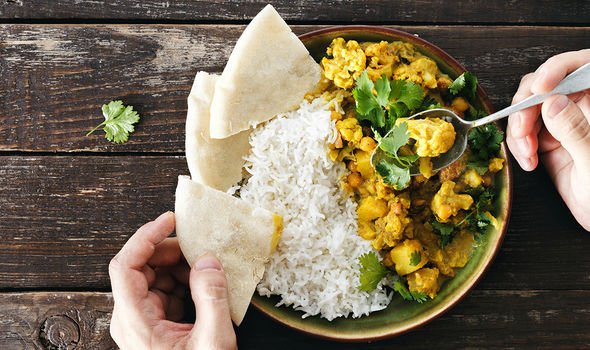 This can lead to people dropping things they are holding, such as a glass of water.

A person’s posture may change, so they begin to lean forward slightly while walking.

Known as a “mask-like” expression, a person with Parkinson’s facial nerves may become affected.

Moreover, a voice tremor may develop, or they may speak more softly than they used to. 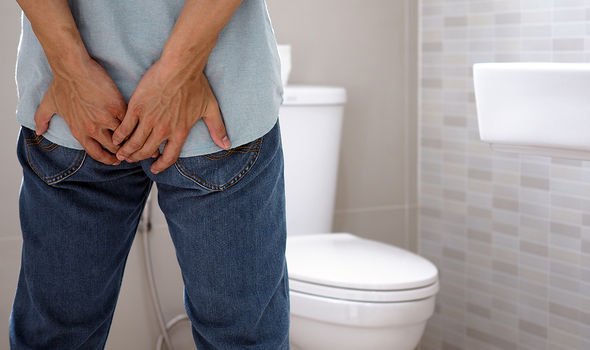 Treatment is more effective when Parkinson’s disease is diagnosed earlier on.

This enables the medication to combat signs of the neurodegenerative brain disease.

Although current tools can relieve symptoms of the disease, there is yet to be a cure.

Scientists hope that gene therapy or stem cell therapy will one day restore function already lost by the person with Parkinson’s.