Scientists explain how painkillers work on the body

Lower-strength codeine is available to buy from pharmacies across the UK. It can be in the form of cough syrup or packaged with paracetamol (co-codamol) or aspirin (co-codarpin). Do you know the risks? The NHS warn of its addictive qualities, adding that tolerance can develop when a person is using codeine for a long time. For every 100 people who take codeine, there’s a chance one person could seizure.

This is a medical emergency and will require admission to A&E straight away.

Johns Hopkins Medicine explained: “A seizure is a burst of uncontrolled electrical activity between brain cells.”

This causes temporary abnormalities in muscle tone or movements, such as:

There could be abnormal behaviours, sensations or “states of awareness”. 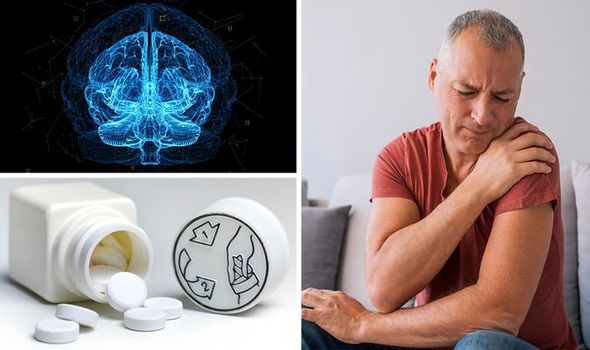 Seizures can be a single event due to “an acute cause” such as medication (for example, codeine).

When a person experiences recurring seizures, this is then classified as epilepsy.

The NHS points out other serious side effects of codeine that require medical attention:

More common side effects of codeine can include:

However, many people “have no side effects or only minor ones” when taking codeine.

If you do get bothersome side effects, the NHS advise you to discuss those with your doctor.

This may lead to a reduced dose of prescribed codeine, or you may be prescribed another medication altogether.

If you’ve been on codeine for a while, you could get unpleasant withdrawal symptoms if you suddenly stop taking the medication. 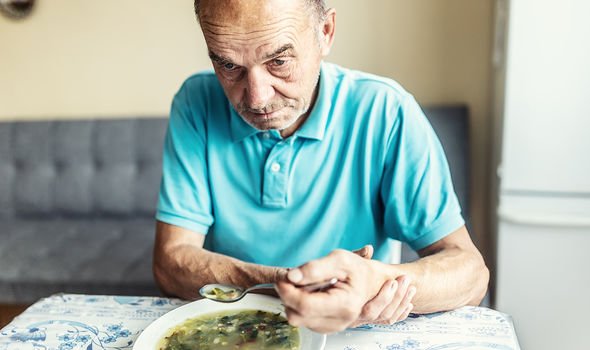 This can lead to feelings of agitation and anxiousness, alongside physical symptoms such as shaking and sweating.

Taking too much codeine, on the other hand, can also lead to an accidental overdose.

Signs of an accidental overdoes include feeling very sleepy, sick or dizzy.

“The amount of codeine that can lead to an overdose varies from person to person,” said the NHS.

This is why a doctor will carefully monitor you if you’re prescribed codeine.

There are certain people who are not suited to take codeine because of other health conditions.

Do inform your doctor if you’ve had any of the following before accepting a codeine prescription:

Drinking alcohol while taking codeine increases the risk of unwanted side effects.

“It’s important to take codeine as your doctor has asked you to,” said the national health body.