Ozzy Osbourne reveals he has Parkinson's in emotional interview

The Black Sabbath singer, known as “The Prince of Darkness” – went to Twitter to share an update with his fans and give them a “big thank you” for their support prior to surgery. Osbourne wrote: “I am now home from the hospital recuperating comfortably. I am definitely feeling the love and support from all my fans and send everyone a big thank you for their thoughts, prayers and well wishes during my recovery.”

Before this procedure came on the horizon, Osbourne had a run-in with a worrying COVID-19 infection in April.

Although the star proclaimed back in 2021 on Loose Women he was “relieved” to receive his vaccine, the rockstar’s family had concerns he might not make it.

At the time of his infection, Sharon Osbourne said on The Talk UK: “I am very worried about Ozzy right now,” she said.

“We’ve gone two years without him catching COVID, and it’s just Ozzy’s luck he would get it now.” 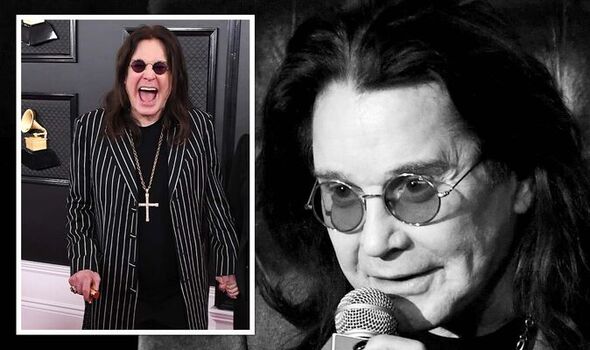 The star has a number of underlying issues that make him vulnerable to being hospitalised by Covid.

In 2019, the star suffered a severe upper-respiratory infection and shared in the past that he has emphysema (COPD).

Talking to GQ about the risks caused by his condition, he said: “I’ve got emphysema, so if I get this virus, I’m f-ed.”

As if that wasn’t bad enough, since the fall, the rockstar has been attending therapy as he has often felt a “cloud of doom” over his most fearsome health condition – Parkinson’s disease.

He told Sirius XM’s Ozzy Boneyard Channel in March: “Me left to my own devices is always a bad f idea. I wake up in the mornings and get a weird feeling, like a cloud of doom over me.”

Ozzy was diagnosed with the neurodegenerative disease back in 2003 but only shared information about it in January 2020 on Good Morning America.

He later reassured people that “it’s not a death sentence”. 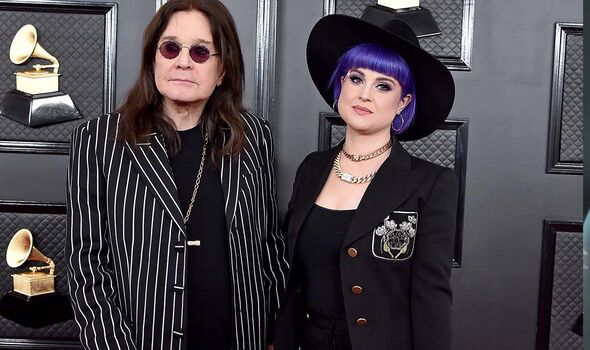 It’s a mild form of Parkinson’s at the moment. I’m not shaking,” he told Radio.com in February 2020. “The doctor told me that I probably walk by 10 people a day who have got it and don’t even know they’ve got it.

“You don’t get a pimple on your forehead, you just start walking a bit funny I suppose.” 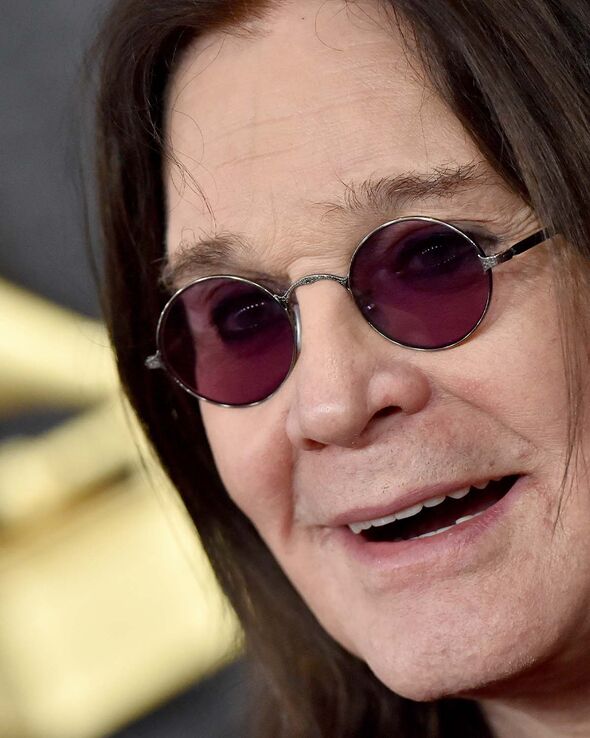 This causes a reduction in dopamine levels in the brain, which is important in regulating movement.

Although Parkinson’s disease has the potential to lower people’s life expectancy, it does not “directly cause people to die”, explains the NHS.

It does, however, put great strain on the body and make them vulnerable to serious infections.

But thanks to modern treatments, people with Parkinson’s disease can live a normal life expectancy.