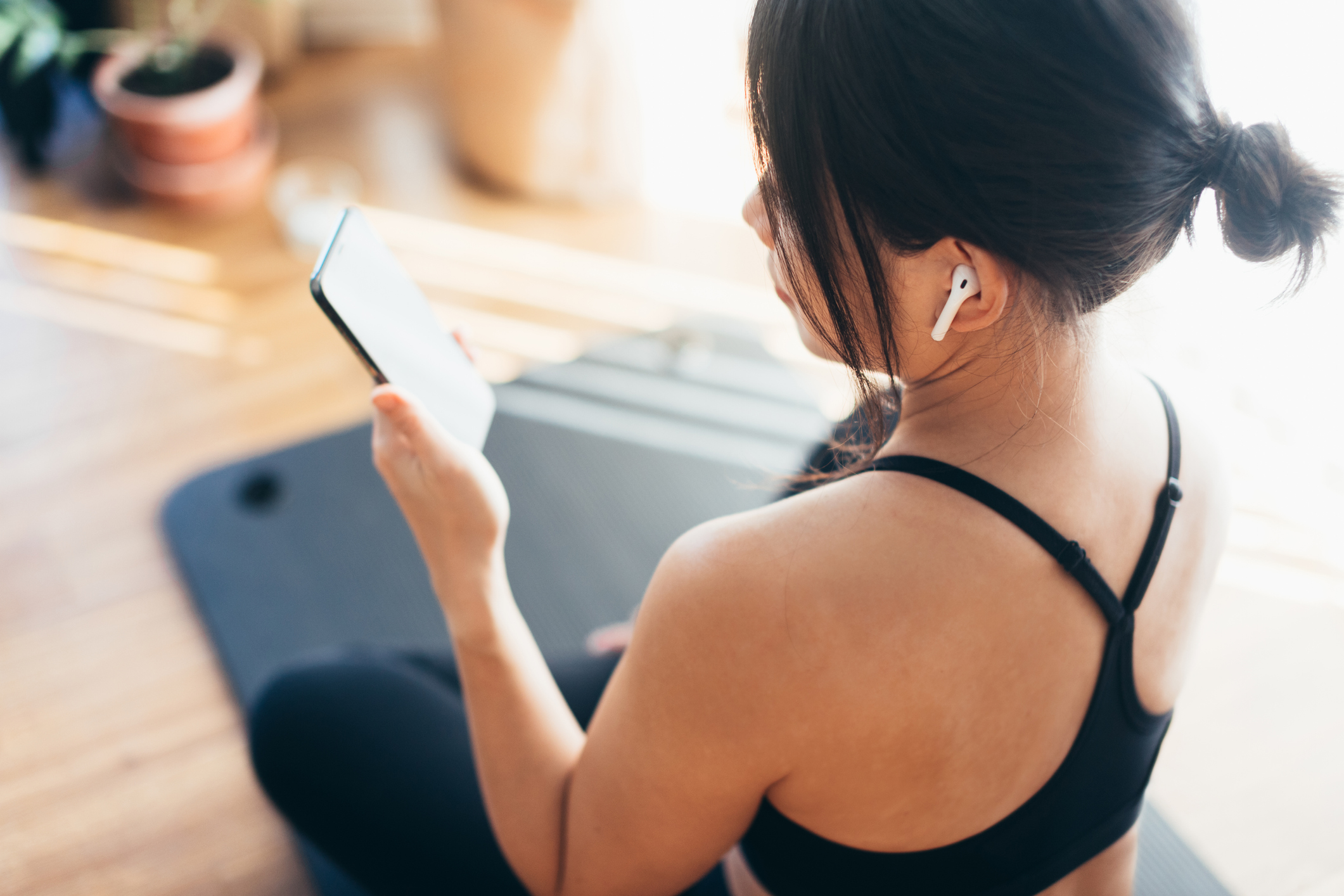 When it comes to fitness – form is everything.

No matter if you’re working out with weights, looking to build muscle or improving your fitness with cardio, it’s so important that you’re exercising correctly.

Incorrect advice can leave you strains, niggles and even serious injury. And now that we’re all working out at home – without our PTs or the experts at the gym – this is more important than ever.

So, it’s extremely worrying that a new report has found that a quarter of the fitness advice on TikTok is actually incorrect.

Money.co.uk worked with qualified personal trainer, Maiken Brustad, to analyse hours of fitness content on the video-sharing app and grade them based on the techniques and forms being advised.

The findings revealed that more than one in four videos contained incorrect advice or bad form.

The research also revealed that kettlebell swings was the exercise move that was performed incorrectly the most – with 80% of examples showing bad technique, advice or form.

Common mistakes that Maiken was looking out for included: elbows not placed under the shoulders during planks, landing on your toes when doing squat jumps, not keeping your chest high whilst lunging and bending your back during deadlifts, as well as lots of others.

Sometimes known as the ‘king of lifts’, deadlifts was another move that many influencers were performing incorrectly. This exercise is where you lift a barbell off the ground whilst standing to your hips and is very popular.

Common mistakes made whilst performing this exercise include keeping the weights too far from your body, bending the back, not packing the shoulders and looking up. The research showed that 57% of these exercises on TikTok were done incorrectly.

A huge 42% of renegade row moves – another weighted exercise where you’re in a plank and lifting a weight one hand at a time – were shown with incorrect form on TikTok.

Bending the back, not keeping a straight plank, lacking controlled movements were all incidents spotted during the research.