Novavax vaccine will be ‘very effective’ against omicron: CEO

Novavax CEO Stanley Erck says the company will file with the U.S. Food and Drug Administration before the end of the year.

Novavax CEO Stanley Erck said on Monday that his company is at the "tipping point" as it pertains to its COVID vaccine and noted that the two-dose series will be "very effective" against the highly-contagious omicron strain.

Speaking on "Varney & Co.," he acknowledged, however, that "nobody really has efficacy data."

He noted that there is efficacy data available from the company’s phase 3 clinical trials, "which shows that our vaccine works between 90 and 100%" against the original strain and the delta variant.

"Now we have data that we have recently put out in a paper that shows with omicron we get a very potent response after two doses and then when you boost after six months, you get multiple fold increase on antibodies for omicron," he continued. "So we think it’s going to be very effective against omicron."

Novavax reported last summer that a study of 30,000 people in the U.S. and Mexico revealed that their vaccine was safe and 90% effective against symptomatic infection from earlier variants. The results were similar to those from a trial of 15,000 people in Britain. A follow-up study found a booster dose could help handle the delta variant.

Erck noted on Monday the company is in the process of manufacturing "quite a bit of doses and getting them out."

He made the comments about two months after it was revealed the company reportedly faced significant hurdles with its vaccine manufacturing, which delayed the roll-out for months.

In July 2020, the U.S. government awarded Novavax $1.6 billion to help develop the testing and manufacturing of its coronavirus vaccine. However, multiple sources familiar with the matter told Politico in October that Novavax had been unable to produce a COVID-19 vaccine that meets the Food and Drug Administration's purity standards. 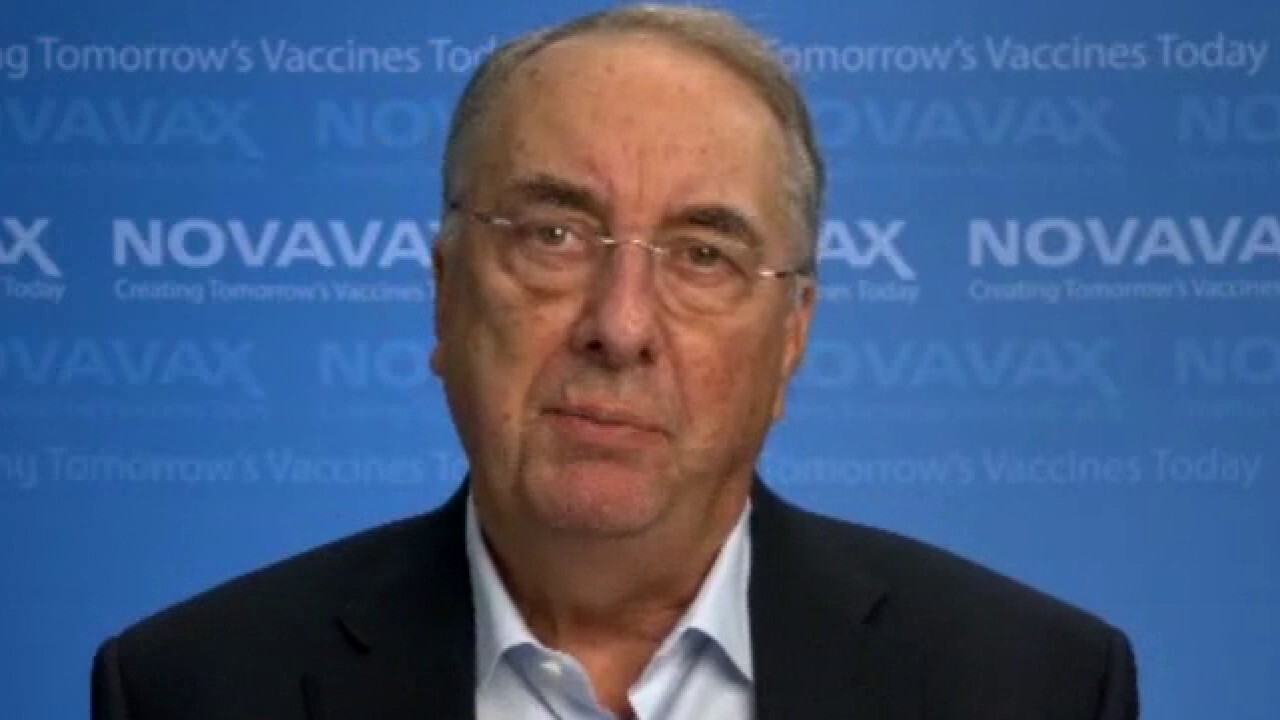 Novavax President and CEO Stanley Erck on its vaccine being 90.4% effective in a clinical trial and why the booster shot will be its’ ‘biggest market’ in the U.S.

Novavax attested to analytics and testing issues in a filing with the Securities and Exchange Commission. However, sources reportedly claimed that the company's issues were more concerning than previously understood.

The U.N.-backed COVAX initiative, which aims to provide billions of COVID-19 doses to low- and middle-income countries, forecast in September that it will be able to provide a total of 1.425 billion doses by the end of the year and 2 billion doses by the first quarter of 2022. However, Politico's sources warned that the international vaccination campaign could likely fall short of its goals as a result of the potential production problems.

Speaking on "Varney & Co." on Monday, Erck said his company "shipped 10 million doses to Indonesia last week and so we’re getting our vaccine out."

"It’s a really positive moment for the company," he stressed. 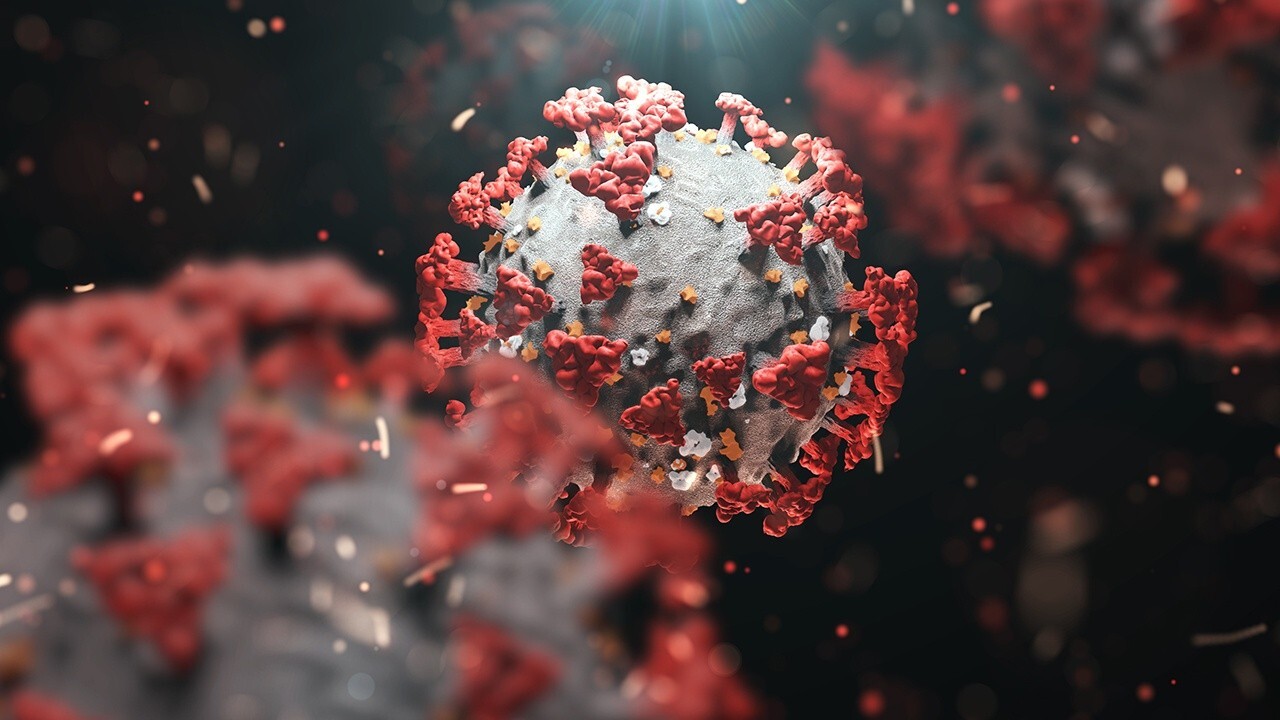 Novavax CEO Stanley Erck says the company is in the process of manufacturing ‘quite a bit of doses and getting them out’ and notes that the vaccine will be ‘very effective’ against the omicron strain.

Earlier this month the World Health Organization has given emergency approval to the coronavirus vaccine made by Novavax, known as CovavaxTM, which paved the way for its inclusion in the U.N.-backed program to get vaccines to poorer countries around the world.

The Novavax vaccine was the ninth to be granted an emergency use authorization from the U.N. health agency, marking a vote of confidence for the company.

The vaccine was long anticipated to help increase global vaccine supplies given it requires only refrigerated storage compared to other vaccines that require colder storage.

On Monday, Erck also noted that Novavax has been given emergency use authorization in Indonesia and the Philippines.

"We’ve filed in multiple regulatory agencies for approvals," he noted on Monday. "We started with Indonesia and the Philippines. We just recently got approval in Europe for the vaccine and WHO, the World Health Organization."

He said the company plans to file with the U.S. Food and Drug Administration this week, noting that it’s "the same filing package that we’ve been filing in Europe and WHO and we’re hopeful that it will be approved as quickly."

FOX Business’ Lucas Manfredi and The Associated Press contributed to this report.