Monty Don, 64, will be heading back onto our televisions on Friday night, with Gardeners’ World entering its 52nd birthday. The presenter has spoken out about his 2008 stroke.

Monty started his TV career as the presenter of a gardening segment on ITV’s This Morning.

He subsequently made a number of appearances across various BBC and Channel 4 programmes, before landing the main presenting role of Gardeners’ World in 2003.

Succeeding Alan Titchmarsh, Monty led the BBC Two show for five years, before his health dictated a short absence from television, before making his return in 2011.

He explained, at the time, that he had a minor stroke, and needed some time off to recover. 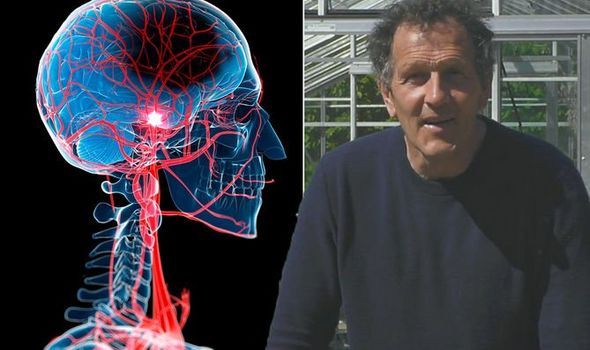 One morning, Monty woke up next to his wife, Sarah, with the left side of his feeling numb.

He felt nauseous and dizzy, and he struggled to move.

“I turned to Sarah in a panic and said ‘I think I’m having a stroke'”, he told the Daily Mail.

“I’d been feeling pretty rotten since Christmas, which I’d put down to exhaustion because I’d been working so hard, but this was completely different.

“It felt like there was a kind of chasm in my head, as if there was a section that wasn’t working. It was the feeling that I wouldn’t be able to speak if I tried, but then when I did try I found I could.

“My rational mind was saying ‘You can do this’, but my first reaction to anything, such as moving my arm, was ‘I can’t do this’.”

Monty managed to convince himself that nothing was wrong, and decided to go for a walk in the grounds of his Herefordshire home.

“As I walked it felt as if I was tipping over, so I’d lean the other way and find myself tipping into a hedge instead,” he added. 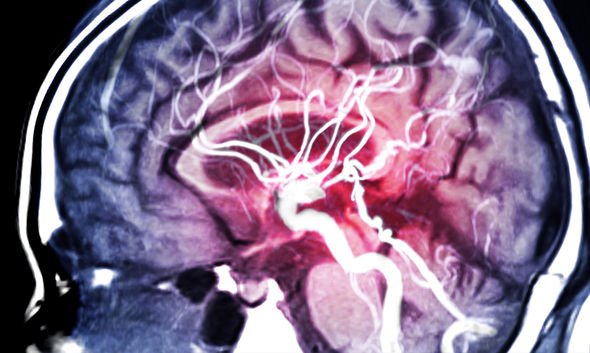 “I cannot over-exaggerate how alarmed and unwell I felt. It was incredibly frightening because it was as if I had entered totally uncharted territory.

It was later revealed that Monty had a minor stroke, which is also known as a transient ischaemic attack.

The condition is caused by a temporary disruption in the blood supply to the brain.

A mini stroke causes similar symptoms to a stroke, but it doesn’t last as long.

It usually only lasts between a few minutes and a few hours.

Stroke symptoms include a face that’s dropped on one side, difficulty raising arms, and slurred speech.

If you think you may be having a stroke, you should dial 999 straight away.