Lung cancer: Signs and symptoms to look out for

Lung cancer is one of the most common and serious types of cancer in the UK, with around 47,000 people diagnosed with it every year. The success of treatment outcomes will largely depend on the stage of your lung cancer so it is imperative to act on the warning as soon as they appear. One telltale sign you have lung cancer is experiencing haemoptysis, according to an article published in the journal Thorax.

Haemoptysis is the medical term for coughing up blood or blood-streaked sputum from the lower respiratory tract.

Other common symptoms include:

According to the NHS, you should see a GP if you have symptoms of lung cancer, such as breathlessness or a persistent cough.

“The GP will ask about your general health and your symptoms. They may examine you and ask you to breathe into a device called a spirometer, which measures how much air you breathe in and out,” explains the health body. 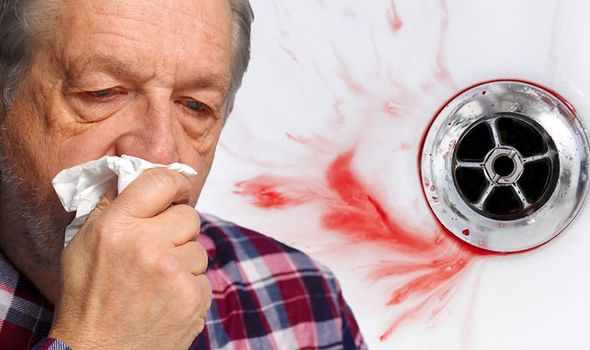 There are some factors that can increase your risk of developing lung cancer so it is important to avoid them where possible.

It is important to note that having any of the risk factors doesn’t mean that you will definitely get cancer.

Smoking tobacco is the biggest cause of lung cancer in the UK – around seven out of 10 lung cancers are caused by smoking, warns Cancer Research UK.

This includes breathing in other people’s cigarette smoke.

DON’T MISS
How to live longer: Lifting weights for less than an hour a week could boost longevity [TIPS]
How to live longer: The amount of tea you should drink a day to reduce your dementia risk [ADVICE]
Bowel cancer symptoms: Five common signs of the deadly disease that may develop first [INSIGHT]

Some substances increase the risk of lung cancer – these include asbestos, silica, and diesel exhaust, says Cancer Research UK.

Exposure to air pollution can also raise your risk of developing lung cancer.

Research also suggests that being exposed to diesel fumes over many years increases your risk of developing lung cancer.

One study has shown your risk of developing lung cancer increases by around 33 percent if you live in an area with high levels of nitrogen oxide gases (mostly produced by cars and other vehicles). 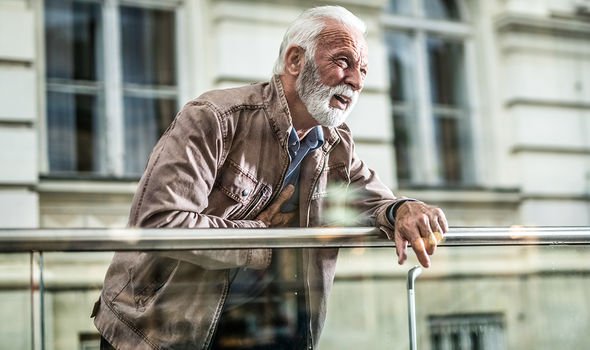 Other risk factors include:

How is lung cancer treated?

The type of treatment you receive for lung cancer depends on several factors, such as the size and position of the cancer.

According to the NHS, the most common treatment options include surgery, radiotherapy, chemotherapy and immunotherapy.

“Depending on the type of cancer and the stage, you may receive a combination of these treatments,” explains the health body. 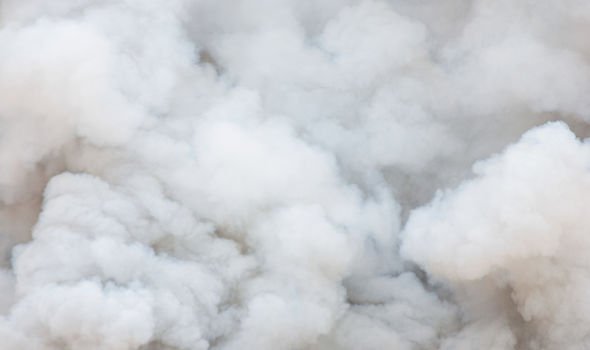 What is the general outlook for lung cancer?

Lung cancer does not usually cause noticeable symptoms until it has spread through the lungs or into other parts of the body.

This means the outlook for the condition is not as good as many other types of cancer.

According to the latest statistics, about one in three people with the condition live for at least one year after they are diagnosed and about one in 20 people live at least 10 years.

“However, survival rates vary widely, depending on how far the cancer has spread at the time of diagnosis. Early diagnosis can make a big difference,” adds the NHS.