Wood struck fame in the 1960s, appearing in the drama series The Long, Hot Summer Place. She became an idol when she was cast as a Bond Girl. But over recent years, she has been “struggling” with a spate of issues – including financial insecurity, the death of her daughter, and problems with her own health.

In 2017, Vanity Fair wrote an article revealing the star was being evicted from her home (she was saved by a crowd funding campaign), while her daughter’s horrific cancer made a return despite them thinking it had been cured.

Wood said at the time: “It’s pretty bad. The landlord wants us out—now—and we don’t have anywhere to go. We are a family of six.

“My daughter, Evan, who is 42, just got a return of the Hodgkin’s Lymphoma she thought she’d beat, and she also has the chronic obstructive pulmonary disease—C.O.P.D.

“When she walks, she walks around strapped to an oxygen machine.”

READ MORE: Lung cancer: Expert warns of risk factor in your home that many people are ‘unaware of’ 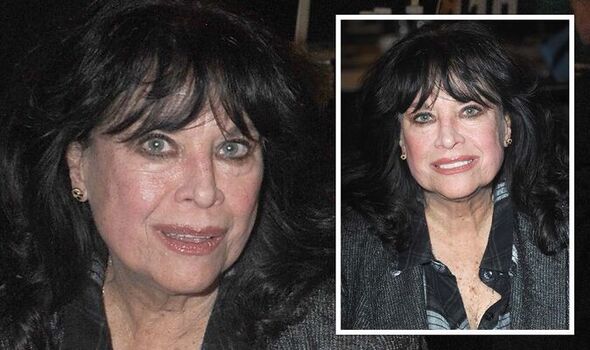 Wood’s daughter sadly died in July 2017. Hodgkin’s Lymphoma is rare cancer that affects the lymphatic system, responsible for the upkeep of the immune system.

A specific type of immune cell called B-lymphocytes multiplies abnormally and collects in the lymph glands.

The NHS explains that “the affected lymphocytes lose their infection-fighting properties, making you more vulnerable to infection.”

Lana Wood also shared how she is dealing with her own conditions, including high blood pressure and arthritis.

She shared that arthritis affects her neck, spine, knees, hands, and feet.

Talking about her arthritis in more detail with Inside Edition in April 2017, she said: “It’s degenerative and there’s nothing that at my stage that can be done… 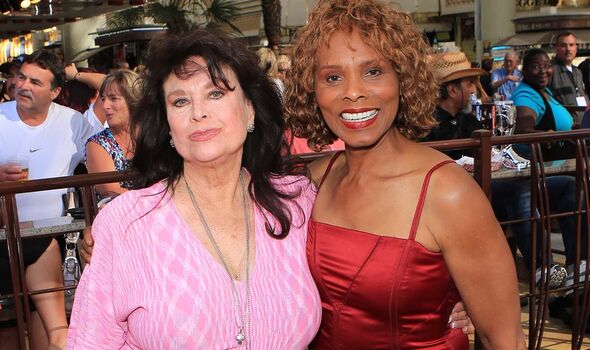 “Unfortunately, I lived with it for a very long time and I just kept my mouth shut, which is probably not the smartest thing to do. So now I’m dealing with it on both knees. I’ve been told I have absolutely no cartilage left on my neck. My hands are a nightmare.

“And I’m just waiting to see what else starts hurting at this point… Unfortunately, there’s just nothing that can be done about that. I’m just trying to deal with it the best I can. You take your high blood pressure medicine, a lot of vitamins, and hope for the best.”

As for Wood’s high blood pressure – there is a good chance the star’s traumatic experiences may be responsible, although she didn’t claim this.

In the short run, after trauma or stress, your body releases stress hormones such as cortisol and adrenaline to initiate the “fight or flight” response.

Temporarily, these hormones will spike your blood pressure as your heart beats faster and blood vessels narrow.

However, long-term exposure to stress can alter your blood pressure in the long term.

For example, according to studies, people with post-traumatic stress disorder have higher levels of inflammatory chemicals in their bodies, which is connected to hypertension.