Bishop, 56, started his career as a stand-up comedian in the early 2000s. Over the years, he has become a household name, featuring in shows like Mock the Week, Have I Got News for You, and 8 out of 10 Cats. But in his 40s the comedian wondered if his life and career were coming to an end as he developed signs of a potentially deadly cancer.

The comedy legend was sent off for X-rays by doctors as he suffered a long-lasting cough.

Among other things, a cough that doesn’t leave after two to three weeks is one of the main symptoms of lung cancer.

The star was told to carry on as normal if he didn’t hear anything else from them, and that the cough would go.

Bishop told The Mirror in 2019: “I heard nothing and gradually my chest cleared, so I thought no more about it. 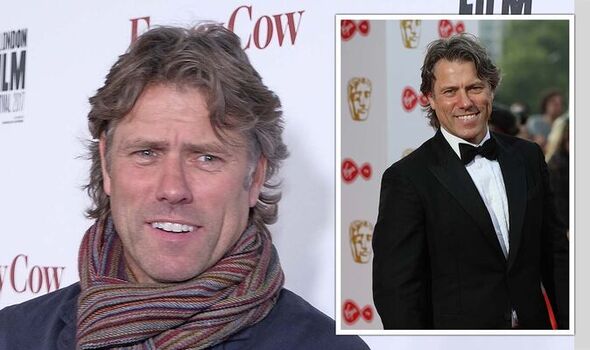 “Three months later I received a call saying the results of the X-ray had been misreported by one of the junior staff.”

Bishop was told he required an emergency CT scan. “Something in his tone suggested it needed doing sooner rather than later,” Bishop said.

He booked a private CT scan at a nearby hospital.

“So I organised a private CT scan at the local hospital. I spent a few hours alone thinking it could be the start of the end.

“This is because a Google search of ‘shadows on lungs’ does not make you believe the prognosis will be good.”

Bishop described how it was the “first time” he had “seriously contemplated death”.

A shadow in the X-ray image of your lungs could be a sign of something serious, but may also have no effect on your health.

Pneumonia can appear as a patchy appearance on the X-ray. Lung cancer may also appear as a shadow – with or without a defined mass. 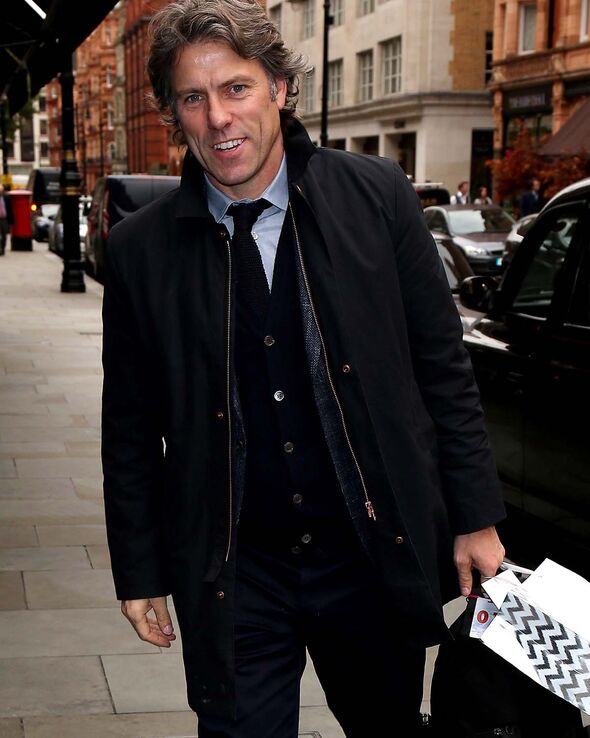 A shadow may also be a sign of an aortic aneurysm, tuberculosis and many other dangerous conditions.

In his book, How to Grow Old: A middle-aged man moaning, the star speaks at detail about the ordeal.

He writes: “The GP called me as soon as he had the results. I had shadows on both lungs but it was nothing sinister and was caused by increased bone mass in my sternum. 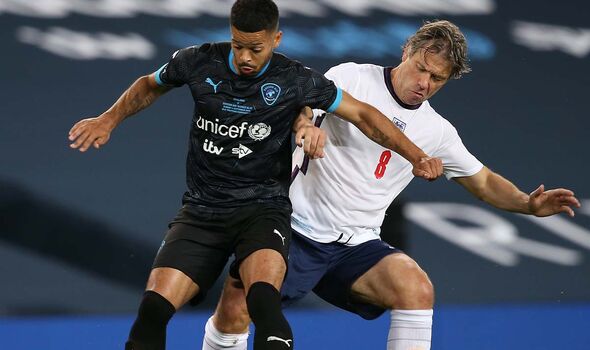 “I put the phone down grateful for the life I had ahead of me.

“I embraced Melanie and then on the radio in the background I heard Trump was saying global warming was a myth, and I started worrying again.”

Other symptoms of lung cancer to look out for, include the following:
Wheezing
a hoarse voice
problems with swallowing
Tiredness
Constant breathlessness
Unexplained weight loss.