Linda sadly died on Christmas Day after choking on her food. This was a result of the progressive supranuclear palsy – a neurological disease that eats away at muscle – that Linda suffered from.

Although McAlpine knew of her mother’s condition she decided to live mostly with her dad Tom after they split up, shielding herself from seeing her mother’s deterioration.

Linda’s second husband Robin Parker spoke about her battle with the condition and McAlpine’s involvement back in 2017. He said: “Jennie didn’t see her mum much during the years she was degenerating.

“It was an awful illness, one of the worst things I’ve ever seen. You stop being able to open your eyes properly, she had to have Botox injections.

DON’T MISS: David Harbour: Stranger Things actor on being sent to an ‘institution’ for mental health 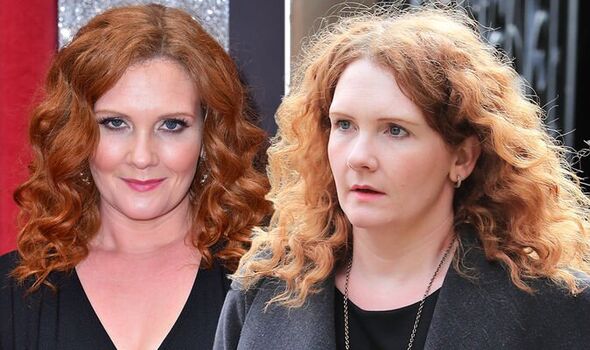 “Jennie knew all about it and it was difficult for her – no child would want to see their mother go through that. She kept her distance, not for any nasty reason, it was just one of those things.

“There was no bad blood. She would come and visit her mum, she’s been round to the flat. They still did things together. They’d do the normal mother and daughter things – shopping and things like that.”

Only 17 when Linda was first diagnosed with progressive supranuclear palsy, it is reported that the Coronation Street star found it “hard” to accept, especially as it took a long time for Linda to be diagnosed professionally.

Parker added: “It took a long time to diagnose Linda’s illness – she was getting all these symptoms, but no one knew why.

“She was even sent to psychologists because the doctors thought it was in her mind.

“She would fall too, for no reason. This went on for about five years, then eventually we got hold of a neurologist, who spotted it.”

Describing Linda’s last days, Parker continued to say: “I had to cut up her food, she struggled to swallow. She choked on a piece of meat. I came back into the room, saw her, and she just went limp.

“I called the ambulance and someone came up to revive her, but couldn’t. In some sense I was relieved, I didn’t want her to suffer any more. Her suffering was heartbreaking – this was nature taking its course.” 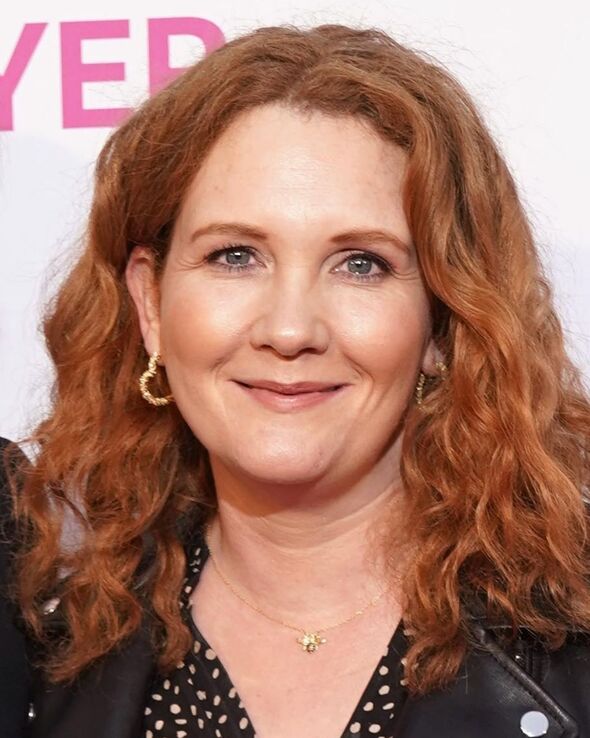 Due to the heartbreaking loss of her mother, McAlpine worked with Parker in order to create some form of memorial to honour her, particularly after she was voted out of the jungle.

The NHS explains that progressive supranuclear palsy (PSP) is a rare neurological condition that can cause problems with balance, movement, vision, speech and swallowing.

It occurs when brain cells in certain parts of the brain are damaged as a result of a build-up of a protein known as tau. This occurs naturally in the brain, but is usually broken down before it reaches high levels. For those with PSP, tau isn’t broken down properly meaning that it forms harmful clumps in brain cells.

The amount of abnormal tau in the brain can vary among people with PSP, as can the location, meaning that the condition can have a wide range of symptoms. The condition has also been linked to changes in certain genes, but these genetic faults aren’t inherited and the risk to other family members, including the children or siblings of someone with PSP, is very low. 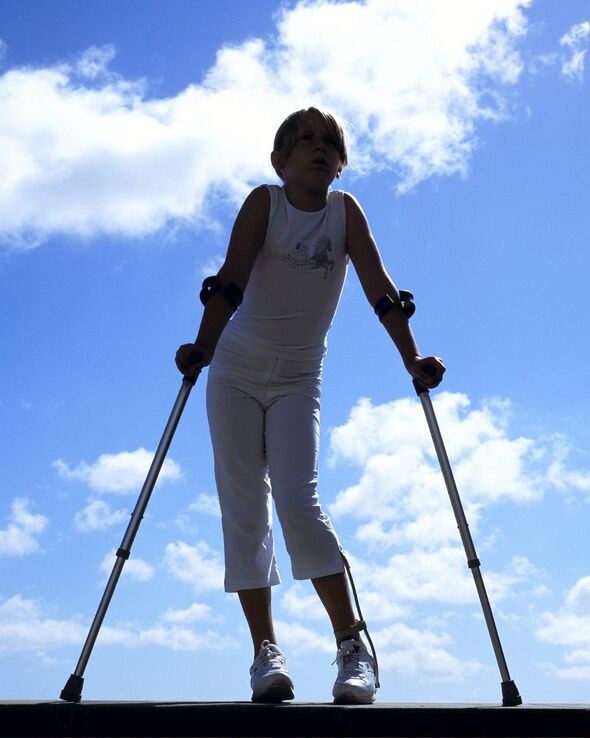 Symptoms of PSP usually get worse over time, with some resembling other conditions, making it difficult to get a diagnosis. Along with problems with mobility and balance, other symptoms can include:

After being diagnosed with PSP, treatment aims to help relieve symptoms and slow down the progression of the condition. Currently there is no cure.

Treatment will be tailored to meet the needs of each individual and may include:

The NHS notes that with good care and assistance can help someone with PSP to be more independent and enjoy a better quality of life, but the condition will eventually put them at risk of serious complications.