Giving it all that he’s got on Saturday evenings, Jamie Laing first prepared for the competition by addressing his IBS. What is this condition? And what are the symptoms?

“It affects the whole of your gut,” she continued, which can lead to the following symptoms:

“The treatment for IBS is actually quite difficult,” confessed Dr Das.

However, she added that “management of symptoms” is key for the condition.

“We’re lucky now; we’ve got newer treatments which are available to us that are effective.”

Healthcare provider Bupa confirmed that “two in 10 people in the UK have IBS”.

Those diagnosed with the condition tend to have six or more episodes a year, with flare-ups ranging in their length each time. 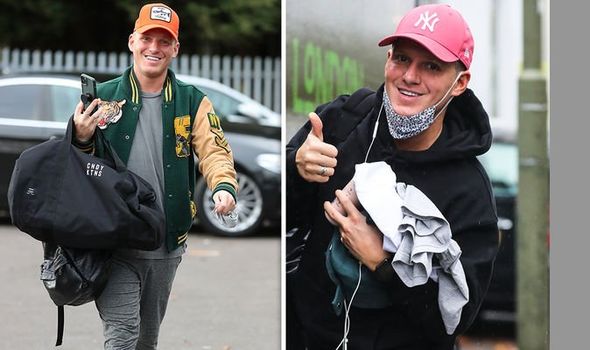 The first signs of IBS tend to occur between the ages of 20 to 30 years old.

Symptoms can be mild or severe, and they can be embarrassing for some – something Jamie knows a thing or two about.

Speaking on his podcast Private Parts, Jamie said: “I was trying to sell my flat but I had to poo.

Bupa states “an imbalance in the bacteria in your intestine” can contribute to the development of IBS.

To address this, “probiotics can help ease IBS symptoms” as they contain “helpful bacteria and yeast”.

“The microbes in your gut are part of [a] brain–gut connection,” it explained.

Studies have found that psychological issues, such as stress and anxiety, can lead to IBS symptoms. 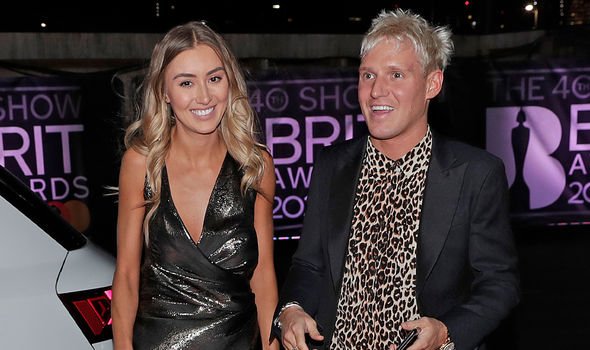 Jamie chose to treat his symptoms of IBS with probiotics before he started his Strictly journey.

“I’ve been getting this probiotic… I’m doing a four-month course so my IBS will disappear,” he said.

Since then, the 32-year-old has been topping the leaderboard with his dance partner Karen Hauer.

On Saturday, November 28, the pair scored 24 dancing the Tango; the week prior, they were top of the leaderboard with an almost-perfect score of 29. 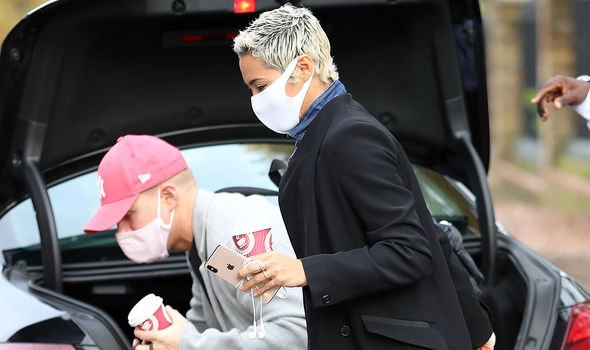 How did Jamie become a celebrity?

Jamie found fame on Channel 4’s Made In Chelsea, as he came from a wealthy background.

His great grandfather – Sir Alexander Grant – was the boss of McVitie’s, and developed its Digestive biscuit in the 19th century.

Following in his grandfather’s footsteps, Jamie is now a businessman of his own confectionary company Candy Kittens.

You can catch Jamie on BBC One’s Strictly Come Dancing on Saturday, December5 at 7.15pm.