Iwan Thomas, 46, was a man riding high as one of the best athletes in his field. The athlete gained such impressive sporting accolades he was awarded a Member of the Order of the British Empire (MBE) and to the world he seemed like a sporting hero. Behind the bravado, however, lied a dark condition which came to the forefront once he realised his sporting career was over.

After injuries cut short his athletic career, Welsh 400m runner Iwan Thomas went through what he describes as “some pretty dark years”.

Opening up on his battle with depression after injury forced him into retirement, Iwan spoke of days where he “didn’t want to wake up”, despite his once unbeatable mental strength.

The athlete spoke candidly about his struggles in the hopes to shed some light on a disease suffered with by millions and inspire others to open up about their difficulties with depression. 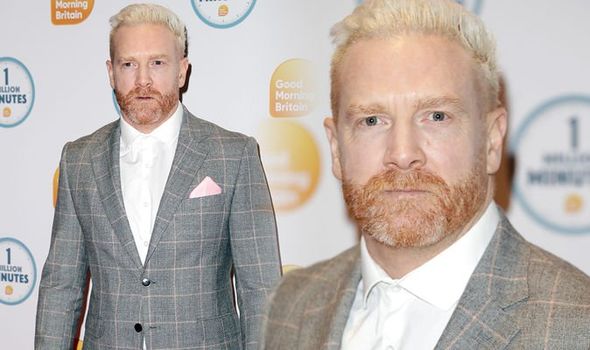 Speaking to BT, Iwan admitted: “I didn’t ever accept that I had anything wrong, I saw it as a bit of a weakness if someone admitted they had a bit of a mental imbalance, anxiety or stress or depression.

“For me it was in my career when I had loads of injuries as an athlete and it became clear I wasn’t going to get back to running at the top level again, I kind of just buried it away and didn’t really talk to people and pretended I was alright and I was all happy but behind closed doors I was going through some pretty dark years.

“I didn’t even talk to my friends or family about it.

“When people don’t understand something or if they haven’t had any issues it’s common for them to say ‘What’s the matter with you? Pull yourself together’.

“They don’t see it because lucky for them, they don’t face any difficulties.

“I think it’s hard for people to understand unless they’ve been through something similar but what I would say is try and be compassionate and be sympathetic to someone.” 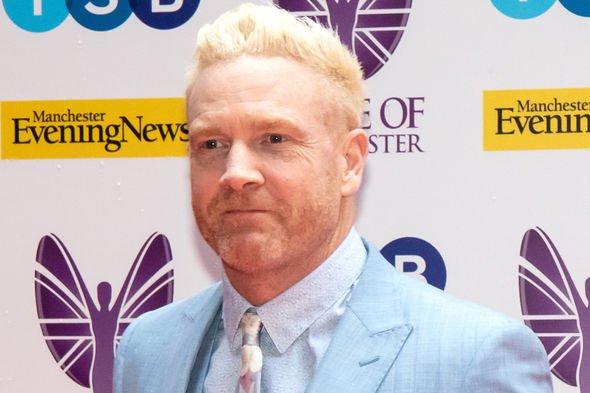 Eating too much or too little can suggest the presence of depression, said Medical News Today.

The health site continued: “Some people turn to food for comfort, while others lose their appetite or eat less due to low mood.

“There is a strong link between mood and sleep. A lack of sleep can contribute to depression, and depression can make it more difficult to sleep.

“Some people with mood disorders may use alcohol or drugs to cope with their feelings of sadness, loneliness, or hopelessness.

“Feeling excessively tired is a very common symptom of depression.

“Some research suggests that over 90 percent of people with depression experience fatigue.”

Iwan, a long-time supporter of men’s health charity Movember, wants to encourage other men to speak out and seek help if they recognise they have a problem with either their mental or physical health – and during the COVID-19 pandemic, that’s more important than ever.

“The spread of COVID-19 leaves people feeling out of control, which is uncomfortable and unnerving,” said Dr James O’Dea, vice president of operations for Hartford HealthCare.

The pandemic, according to data, affects people aged 18 to 29 more, with 42 percent reporting anxiety and 36 percent depression.

The second most-affected age group was people 30 to 39, with 34 percent reporting anxiety and 28 percent depression.