Doctor advises what to eat to help an iron deficiency

Iron is vital for creating oxygen-carrying blood cells. When it’s low, the body doesn’t receive as much oxygen as it normally does. This is what is responsible for the low-energy people with iron deficiency experience. But iron deficiency is also linked to hair loss – although the causes of this are less clear.

Researchers have found a big association between iron deficiency and hair loss in certain groups.

One study published back in 2013 found that pre-menopausal women with pattern baldness had low levels of iron in their blood.

But one older review suggested it’s still unclear whether the iron is what specifically causes the hair loss.

Yet, hair loss is recognised by the NHS as a symptom of hair loss, albeit a “less common” one. 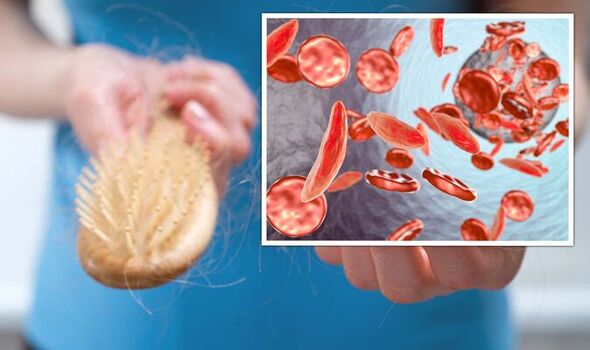 In women, iron deficiency is thought to cause hair to fall out in a similar way to how men and women with female-pattern baldness start to lose their hair. More hair may appear in your shower, or on your hair brush.

But unlike pattern baldness, which is incurable, hair that falls out with anaemia seems to be capable of growing again if treated.

That’s reported to be because it doesn’t cause damage to the hair follicles.

The treatments available for hair loss include finasteride and minoxidil. But some research has seen improvements in hair loss using platelet injections.

Platelets are rich in substances that promote growth and can be removed from a person’s blood and injected into problematic areas of the scalp.

Remember, problems with your hair aren’t the only symptom of iron deficiency.

It’s important to spot signs early because if it is left untreated, iron deficiency can lead to devastating complications including heart failure.

As well as lethargy, the NHS recognises the following as the “most common” symptoms of anaemia: 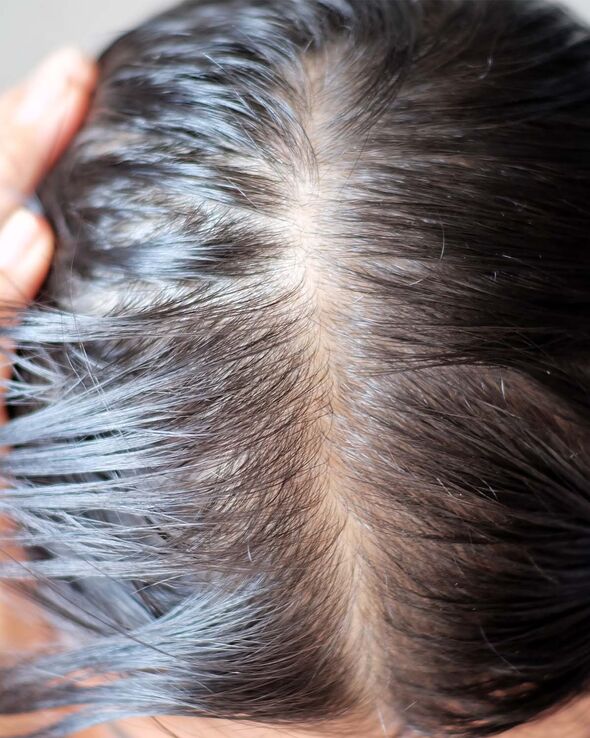 Headaches and tinnitus are also symptoms of vitamin deficiency.

It’s also worth noting that an altered sense of taste, feeling itchy and a sore tongue could be symptoms.

What should you do if you see the signs?

If you visit your GP, they will be able to diagnose the condition. They will do this through a blood test. 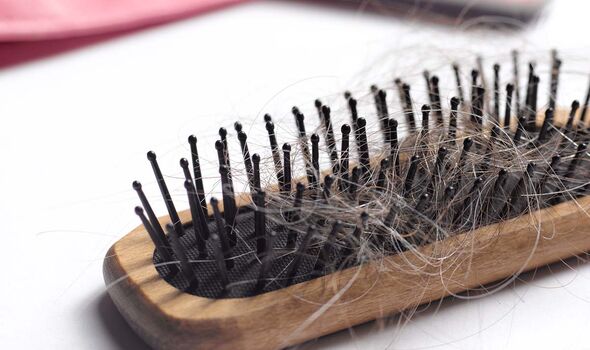 Iron deficiency can be prevented through several lifestyle choices, including taking iron supplements.

There are also several foods that are also top sources of iron. Some of them are listed here: