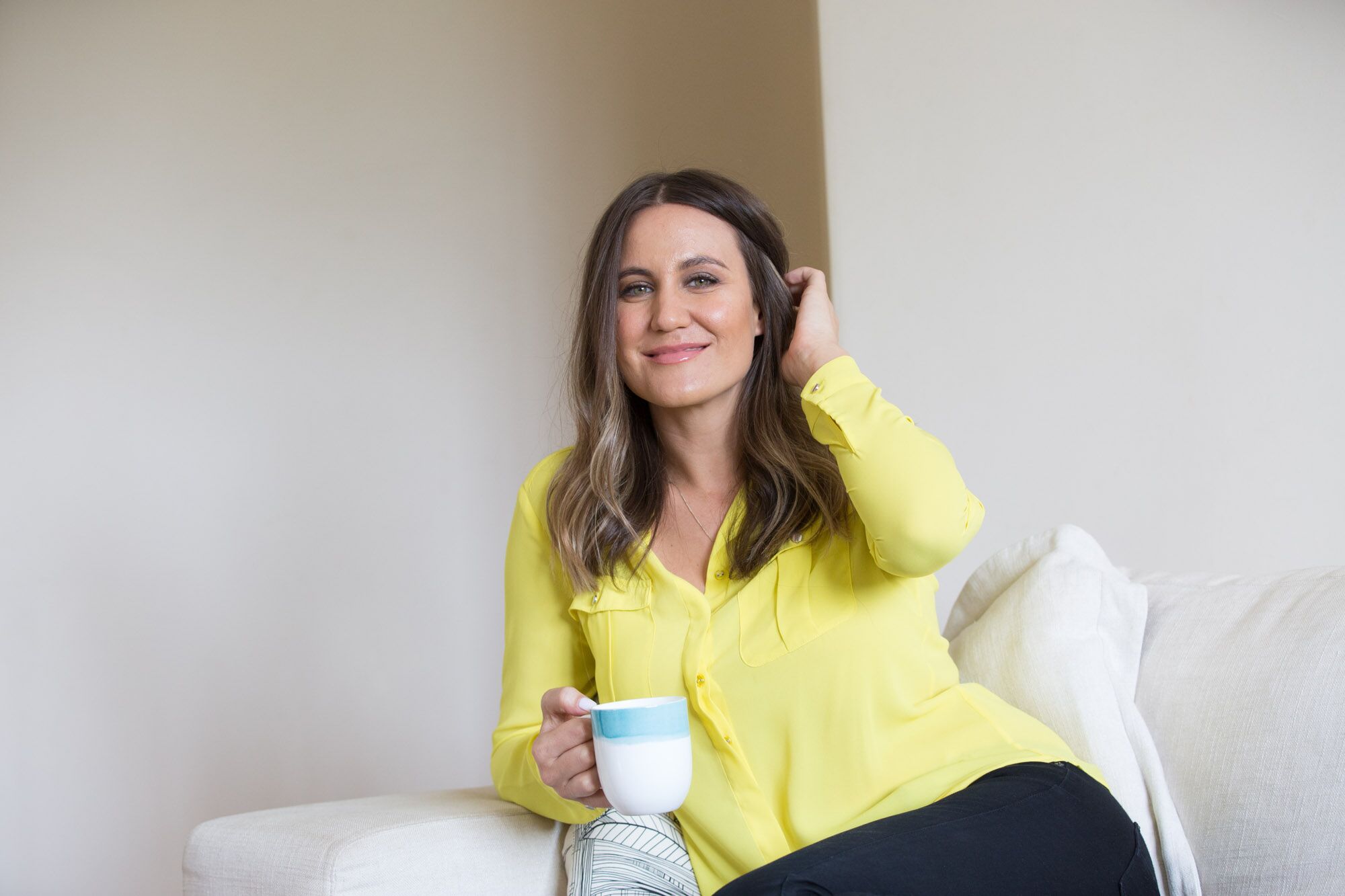 Regardless of your sex or gender, I want you to imagine someone taking a scalpel and slicing off part of your genitals.

That wince and little ‘shh’ noise you just made? That was me when I woke up from surgery in 2007. But times a hundred. What I didn’t yet know was the emotional toll my decision would take.

Groggy, in pain and out of it, I awoke thinking ‘I’ve got to get out of here’. At least at home I could moan and eat ice cream until I felt better.

A few hours later, I staggered into a taxi and rode the whole way with my head in Mum’s lap and a thick pad between my legs, tender from someone cutting off a piece of my vagina. What on Earth had I done?

You see, somewhere along the line I got the idea that if I changed my genitals, I’d feel better about myself. More confident. Less self-conscious. Extra sexual. But all I really got was a slightly smaller labia minora and some lost sensitivity, which isn’t ideal.

How did I get here? Good question. When I was in my early twenties, I saw a documentary about the procedure that created ‘designer vaginas’ and became fascinated. Called labiaplasty it’s essentially an operation to reduce the size and/or change the shape of your labia – basically slicing away any ‘extra’ and tossing it, like you would the pastry offcuts if you were baking a pie.

I took my time and got opinions from multiple surgeons, but – around six months after that fateful documentary day – I sought out the surgeon from the show and set up an appointment. After he showed me pictures of what seemed like a million women’s privates, and then assessed mine, I was convinced I still wanted to go ahead and scheduled the surgery for a few weeks later.

I’d done my due diligence, but I see now that I was nowhere near mature enough to weigh up the emotional and physical consequences of my decision.

Days after my surgery, I moaned as I lay, helpless, atop a mattress on the floor of my lounge room (where the TV was; pre-Netflix) – wishing I could take the whole thing back. Not even endless snacks and back-to-back Dawson’s Creek reruns could compensate for the intense pain as my wounds healed, inhibiting my movement and capacity to shower, go to the toilet or do pretty much anything for myself.

Bit by bit, my labia slowly looked less like I had paid someone to attack it with a scalpel. But as I healed physically, over the ensuing years, my emotional wounds would become more apparent, especially when I became a mother to two little girls.

Before the surgery, my vagina and surrounding parts had always served me well. It never caught an STI, had been waxed and lasered to within an inch of its life, and stuffed into more lycra than you’d find at an activewear convention. But at that time, sexuality was my currency and lad mags were pretty much my only source of vulva-viewing.

Unbeknown to me, the labia minora in those pictures had been airbrushed out, as was legislated at the time in Australia. That’s right – by law, magazines had to give everyone a ‘digital’ labiaplasty – airbrushed to only have a single crease with no inner labia sticking out – before their genitals were deemed fit for public consumption.

In essence, I was #influenced before there even was such a thing. Now we understand that we are heavily influenced by what we see (even when it comes to our genitals) and all I had seen at that stage in my life were heavily manipulated pictures of women with seemingly ‘perfect’ vaginas.

Labiaplasties are more popular than you’d think. In fact, in 2016, ‘vaginal rejuvenation’ was considered the fastest growing cosmetic surgery in the world, according to a study from the International Society of Aesthetic Plastic Surgery.

The surgery itself is pretty simple (Google it, probably not at work), but it’s still surgery – with general anaesthetic (for me anyway), stitches and the whole shebang.

No matter what beauty ideal you subscribe to, the truth is that most of us will – at some stage – want to change something about our appearance. And the world is even more filtered now than it was when I made that decision.

These days I hold a complex position on it.

Do I regret it? Absolutely. It makes me shudder to think of my children ever believing they are not 100% perfect as they are.

I hope that if you see (or hear) something that makes you feel less-than, you can promptly tell those messages to beat it.

My relationship with my body these days is completely different to what it was back then. I am amazed at what it can do – it faithfully carries me around, gave me two precious daughters and can blitz a circuit at the gym like you wouldn’t believe.

I have learned that my sexual self-worth isn’t tied to how perfect (or imperfect) my body is. It never was, and it never should’ve been.

So, dear V, I owe you an apology. Not for seriously considering vajazzling you that time – though that is regretful. I’m sorry for cutting a piece of you off. You didn’t deserve that and you were, in retrospect, perfect just as you were.

Includes edited text from Casey’s new book The ‘Bad’ Girl’s Guide To Better, which is available via Amazon here and selected UK stores. You can follow her on Twitter here.