Visceral fat is a pressing concern because it is linked to metabolic disturbances and increased risk for cardiovascular disease and type 2 diabetes. What’s more worrisome is that you cannot see it – it is stored near vital organs such as the liver and intestines. To lose this kind of fat diet and exercise is key but according to studies so is the time of day you wake up. How can one’s circadian rhythm affect weight and possibly help to burn belly fat?

Being exposed to sunlight early in the morning (instead of later in the day) is associated with a lower BMI according to a new Northwestern University School of Medicine study.

The study revealed that this association was found regardless of other factors like how many calories people ate or how much they exercised.

Early morning light exposure accounted for 20 percent of the variation in BMI among people studied.

The hypothesis behind this is that light sends a strong signal to the body and brain to wake up and also helps regulate the body’s circadian clock, says Kathryn Reid, Ph.D., one of the study’s authors. 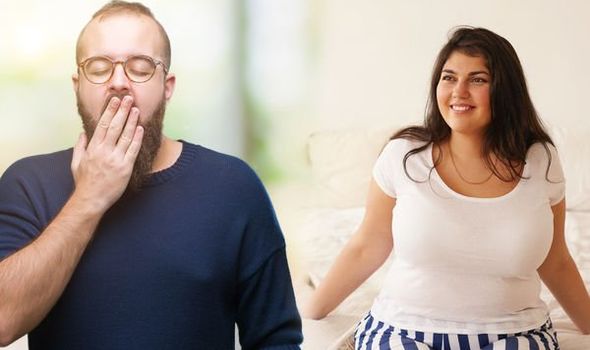 Dr Reid said: “Your circadian rhythm may impact your metabolism too.

“Other studies show that animals with changes to their circadian rhythm gain weight even though they didn’t eat more.

“Messing with your body clock, then, and missing out on early rays may alter the way your body processes the foods you eat, leading to weight gain.

“What’s more, it may also affect your hunger and satiety signals.”

Researchers from The Obesity Society (TOS) found that those who wake up early and go to bed at a decent hour are more likely to have a balanced diet than those who stay up later.

TOS spokesperson Dr Courtney Peterson explains that early birds have an advantage over night owls when it comes to fighting obesity because they instinctively choose to eat healthier foods earlier in the day.

She states that factors such as metabolism and our biological clocks play a big part in weight loss.

“Previous studies have shown that eating earlier in the day may help with weight loss and lower the risk of developing diabetes and heart disease,” said Dr Peterson.

“What this new study shows is that our biological clocks not only affect our metabolism but also what we choose to eat.” 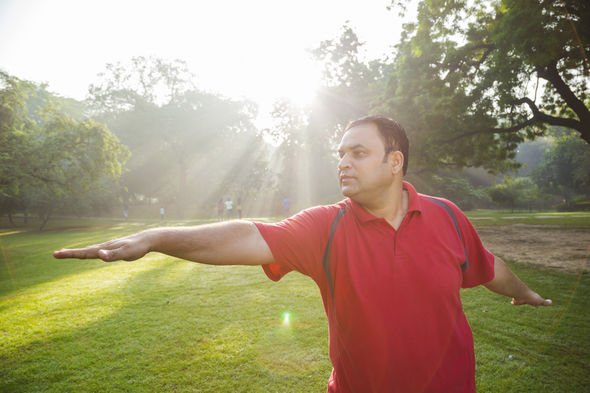 In the study 2,000 randomly chosen participants looked at how their circadian and biological clock rhythm affected what they chose to eat and at what time they were most likely to eat.

The findings suggested that early birds are more likely than night owls to eat high-energy, healthy foods throughout the day.

These differences were even more pronounced on weekends, with night owls eating more often and at more irregular times.

The study found a definitive link between what and when people eat to their biological clock and provides an interesting perspective on why certain people are more likely to not only eat the wrong kinds of food but also often overeating too.

It was concluded that evening type people had less favourable eating habits but by making the change of getting up earlier, belly fat was reduced alongside a reduced risk diabetes and heart disease.

To help lose visceral fat, it was advised to wake up earlier and also to reduce the number of saturated acids consumed in the day.

This includes foods such as butter, lard, ghee, fatty meats and cheese.