Imagine what you would do if you knew you had more time to spare… add extra years onto your life with one simple activity. What is it?

Published in The Lancet – a peer-reviewed medical journal – a study by Dr Chi Pang Wen and his associates revealed they discovered how one simple actively can increase a person’s life expectancy.

The study looked at 416,175 individuals who partook in a standard medical screening.

Based on questionnaire results, people were categorised into one of five groups: inactive, or low, medium, high, or very high activity.

The participants’ categorisation was based on how they responded to how much exercise they engaged with on a weekly basis.

After around eight years, the researchers followed-up with their participants.

The researchers found that – compared to those who were part of the inactive group – the people who exercised for 15 minutes a day (classified as the “low” group) had a 14 percent reduced risk of all-cause mortality.

This group also added three years onto their life expectancy by doing 15 minutes of exercise every day. 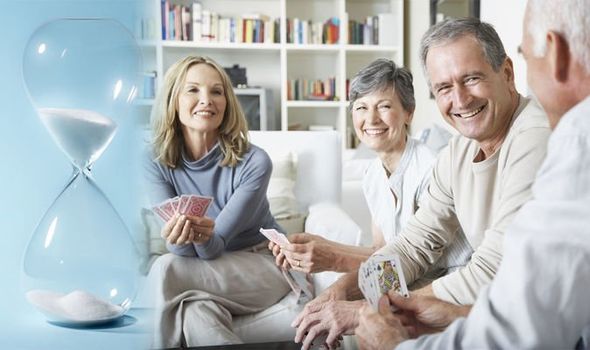 The researchers concluded every additional 15 minutes of exercise every day further reduced all-cause mortality by 4 percent.

The results were applicable to all ages and both sexes, and with those at risk of developing cardiovascular disease.

Although the NHS recommends people to do at least 150 minutes of moderate intensity activity every week, there’s evidence that even a small amount of exercise can lower somebody’s risk of an early death.

Researchers from the University Hospital of Saint-Etienne, France, found that physical activity below current recommendations (150 minutes per week) reduced mortality by 22 percent in people aged 60 and above.

Significantly, the researchers stated: “A further increase in physical activity improved these benefits in a linear fashion.”

This means the more exercise someone did, the lower their risk of an early death.

Specifically, people who managed to do 150 minutes of physical activity every week were 28 percent less likely to die early.

And, for those who spent even more time exercising than this, they were 35 percent less likely to suffer from an early death. 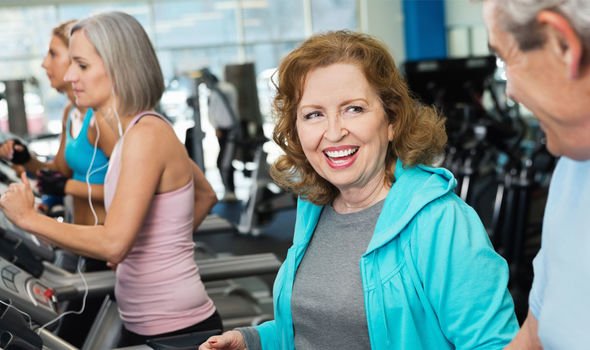 The Centre of Sports Science and University Sports, Vienna, proposed that vigorous activity is linked to a five percent reduction in the risk of early death, compared to those who did moderate-intensity exercise.

The researchers concluded: “Moderate-intensity activities of daily living were to a lesser extent beneficial in reducing mortality.”

What’s the difference between moderate-intensity exercise and vigorous activity?

The NHS describes moderate activity as brisk walking, whereas jogging or running is considered vigorous activity.

Another example is swimming. Partaking in water aerobics is defined as moderate activity, according to the national health body, whereas swimming fast is a vigorous activity. 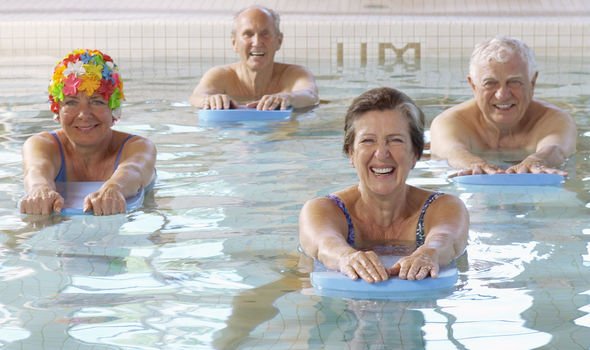 Riding a bike is classified as moderate activity, while riding a bike quickly or uphill is noted as vigorous activity.

Dancing is also considered a moderate workout, whereas sports such as football, rugby, netball and hockey are high-intensity activities.

Marital arts are another example of vigorous activity, as are gymnastics and skipping rope.