When I was 7, I had a bad case of chickenpox—and by bad, I mean really bad. I developed scars associated with the virus which then morphed into thick patches of dry skin that covered 90 percent of my body. My parents weren’t sure what was going on so they took me to the doctor. I was told that having chickenpox had triggered psoriasis, a skin disease that causes dark, itchy scaly patches.

I was prescribed various ointments, creams, and lotions to try to get it under control but they didn’t work. The more intense treatments weren’t approved for kids, so I just had to put up with it, which was painful, and at times embarrassing. By the 5th grade, I was trying to conceal my lesions with clothes, or lying, saying I had allergic reactions or eczema. I also began to avoid anything that required me to show my skin, like going to the pool. I wore long sleeves and pants, even in hot weather.

I was slathered down in topical ointment from head-to-toe, placed in wet pajamas, and then put into a plastic sweatsuit.

Once I was a bit older and could experiment with additional remedies, I saw numerous doctors and tried what feels like almost every treatment and lifestyle change, but nothing worked. I even did occlusion therapy, an old school treatment where you get slathered down in topical ointment from head-to-toe, placed in wet pajamas, and then put into a plastic sweatsuit. I sat in this suit for 8 hours a day, for three to four weeks at a time. It was torture—and it never garnered significant results.

Around the same time, I also started to experience joint pain in my knees. At the time, I didn’t think this was related to my psoriasis. It would get especially painful when the weather was cold, to the point that daily activities were difficult and I had to stop working out. The pain eventually lead to a new diagnosis: psoriatic arthritis (PsA), a form of arthritis that affects some people who have psoriasis. 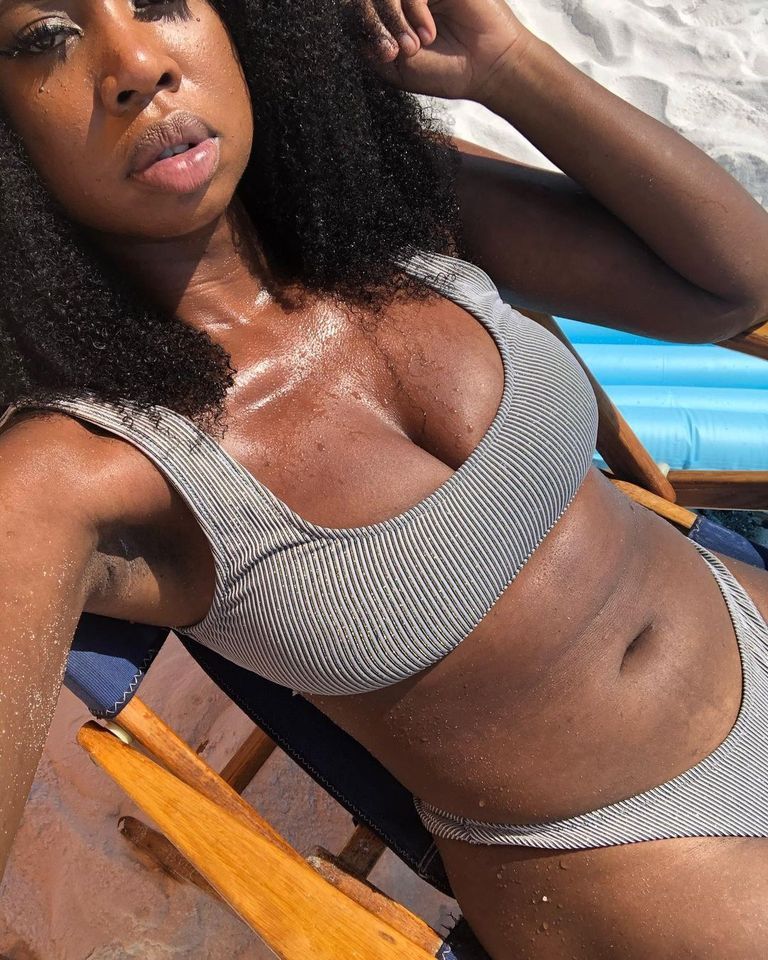 And that is when things started to get better. My doctor started me on a biologic, a type of prescription medication that works to slow or stop joint damage associated with PsA and can also help with psoriasis lesions. The medication helped to ease my joint pain and also made a major difference in my skin. Currently, I’m only about 20 percent covered in psoriasis, a huge improvement from where I was before.

Overcoming the emotional toll of psoriasis

Looking back, I realize I lived a lot in fear. I often wonder what my path in life would have been had I not allowed my condition to impact me in a negative way.

I overcame my struggles with psoriasis and PsA in a variety of ways. First, I found a support group in 2011 called Talk Psoriasis. For the first time, I met others living with the disease, which helped me to cope emotionally. I also reached out to the National Psoriasis Foundation, where I received appropriate resources and was given a platform to tell my story on their podcast called Psound Bytes. 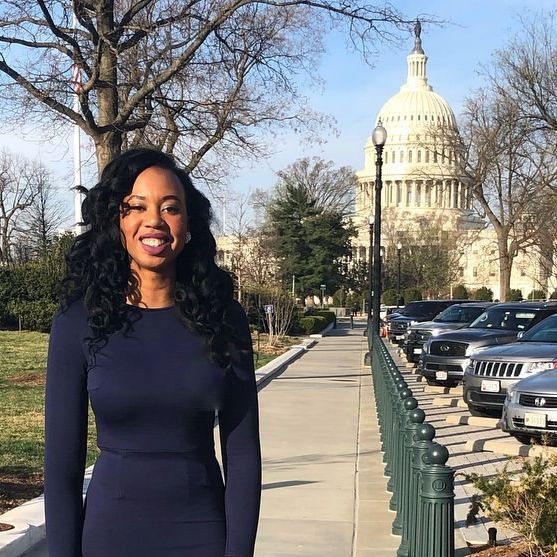 In 2013 I received their Psoriasis Innovator award for my work raising awareness about psoriasis, which also led me to advocate about psoriasis research in Congress. Around the same time, I also started a blog. It helped me immensely to write out what I had bottled up inside. All these things worked simultaneously to help me heal the emotional pain associated with my condition.

Going forward, I hope to continue to bring a better understanding to the medical community about the impact of psoriasis and PsA, especially the mental health aspect, which is often missed by health professionals.

I also want to help bridge the gap between African Americans and participation in clinical trials so we can receive better treatments. Minorities aren’t well represented in psoriasis research. So compared to Caucasian groups, doctors don’t know as much about how we may respond to treatments (results can vary depending on skin color) or how psoriasis presents on darker skin. Psoriasis is underdiagnosed because of this, so many African Americans are suffering from the condition and not getting the help they need. It’s my hope that by sharing my story I can affect legitimate change—not just for me but for the millions of other African Americans living with psoriasis and psoriatic arthritis.