Best known as the voice of the iconic dance group M People, Heather Small admitted that, at times, her health condition meant she “couldn’t sing” and so she would “pull out of gigs” and cancel studio time. “My symptoms would get so bad,” the 57-year-old shared. “My chest would be so tight and I’d be wheezing so much, I couldn’t sing. I would have to pull out of gigs as I felt so awful… and cancelling studio time is so expensive.”

The mum-of-one, to James Edwards, revealed: “The asthma played havoc with my breathing, making me short of breath and irritating my lungs.”

She added: “I also suffered from nerves before going on stage and I’d worry it would trigger an asthma attack, so I’d try my hardest not to get too nervous.”

Another trigger, she found, was dairy products, such as milk and yoghurt, which Small said “were very mucus-forming”.

“That built up in my throat, which would then affect my voice,” the star explained. 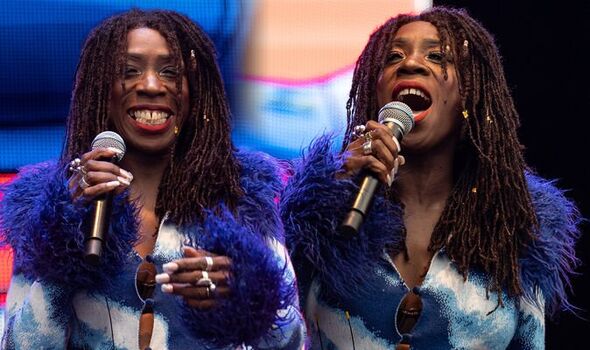 Advised by a holistic practitioner to cut out dairy from her diet, and following it through, her asthma improved.

“Since then I haven’t had to cancel any shows. It’s been a revelation,” she told The Mirror.

Millions of people who have asthma will experience their own mix of personal triggers.

According to the leading charity Asthma + Lung UK, triggers could include: 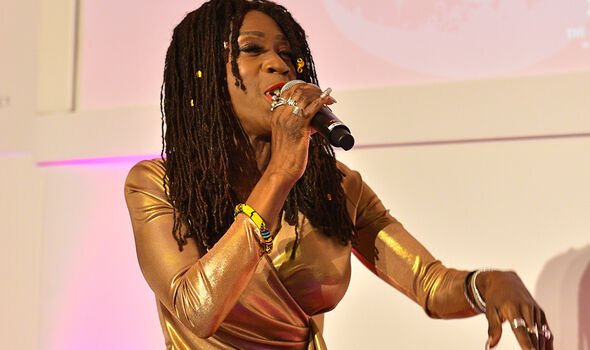 Do I have asthma?

Four of the most common symptoms of asthma include: coughing, wheezing (which is a whistling sound when you breathe), breathlessness, and chest tightness.

“If you’re experiencing symptoms of asthma, book an appointment with your GP as soon as possible,” the charity suggested.

Small doesn’t only suffer from asthma, the singer has also grown up with allergies.

“I was always a sickly child and was diagnosed with an allergy to feathers,” she regaled.

“I had an eiderdown [duvet] full of them and was really ill when I went to bed, but when I was in my mum’s room I was fine.

“The doctor told my mum, ‘you’re slowly killing your daughter’, so we realised that we had to get rid of the duvet quickly.”

Small is also allergic to cats; any contact with the animal makes her feel “very ill”.

“It wasn’t until much later in life that blood tests finally confirmed I was allergic to animals, dust and feathers,” the star said. 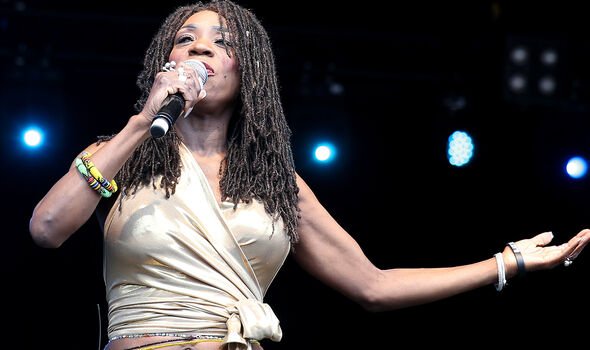 In addition to asthma and allergies, the British performer also has eczema.

“When it got bad I used steroid cream as a last resort. I also had to be really careful about my clothing – man-made fabrics don’t help,” she revealed.

As all her conditions are manageable, Small has now released her first solo album in 16 years titled Colour My Life.