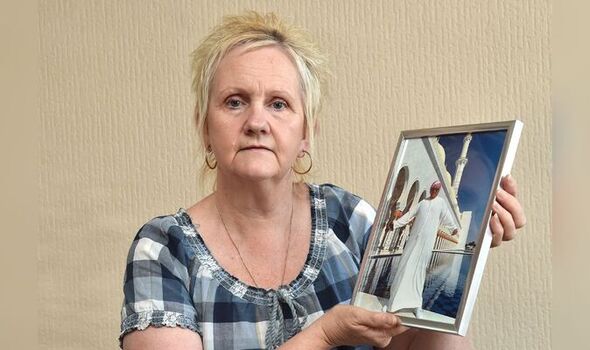 Joe Thornley had travelled to Istanbul, Turkey, for gastric sleeve surgery. The procedure involves cutting away a large part of the stomach so the patient no longer needs to eat as much to feel full.

Gastric sleeves and bypasses can cost as little as £3,000 at some hospitals in Turkey.

As the number of people on the NHS waiting list rises, more and more are turning to them, reports The Mirror.

Joe’s devastated mum, Julie, was told her son had suffered a cardiac arrest during surgery and was unable to be saved.

However, a post-mortem examination revealed Joe had actually died from internal bleeding, as he had bled at the site of the operation.

Julie, 58, said that, when Joe booked the operation online, she had not been concerned because it “looked like a nice hospital”.

But she is now warning others to be careful when considering cheap surgeries.

She said: “It looked like a nice hospital and it had good reviews. I didn’t think anything would go wrong.

“A few days later the so-called surgeon rang me and said he had a cardiac arrest and he couldn’t save him. I believed him.

“But when we had his body back the post-mortem found he had bled at the site of the operation. He died of internal bleeding. It was the aftercare, or they didn’t realise he was bleeding.” 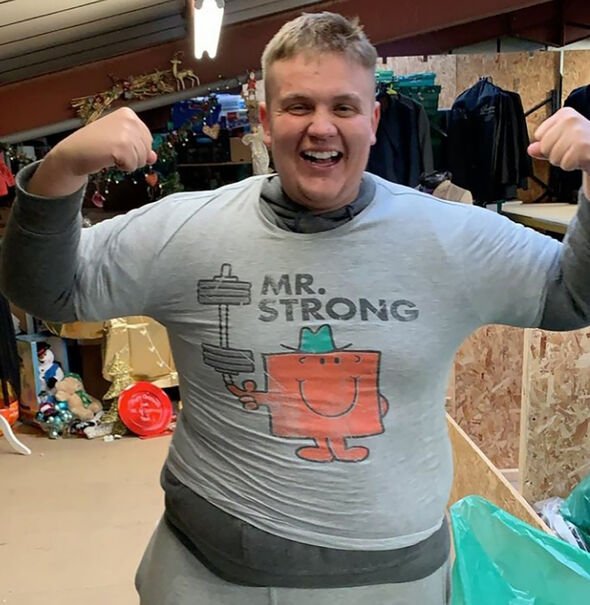 Joe had hoped the surgery would help him to slim down from 19 stone, but his devastated mum has now told people that “it’s not worth it”.

She is urging others to “be very, very careful where you go. Or don’t go at all.”

UK surgeons are warning people they are risking dodgy operations and poor aftercare by travelling abroad for cheaper procedures.

According to data from the Foreign Office, a total of 20 Brits have died during medical tourism trips to Turkey since January 2019.

Specialist surgeon, Nick Carter, said that “every hospital” in the UK has had to perform emergency operations on people who have returned from having cut-price surgery in Turkey.

He said: “I have had disasters of people who have had emergency operations a day or two after their procedures in Turkey and they have come back with issues.

“I have someone with mesh sticking out of their abdominal wall. One case presented… and [surgeons] had left some dead tissue inside them and they needed emergency surgery.

“Every bariatric surgeon I talk to has the same story. I have also heard from patients who say ‘I was poorly and they just pushed me out of hospital’.

Omar Khan is a consultant bariatric surgeon and had to perform two corrective surgeries in a single week on patients with botched foreign ops.

He said: “There is a perception that weight loss surgery is a bit like a tummy tuck.

“The problem is that when bariatric surgery goes wrong there’s the potential for catastrophic problems.

“If there is a leak it can cause really severe infections and it needs to be managed quickly, appropriately and effectively.”

Ahmed Ahmed, a consultant bariatric surgeon and Council member of the Royal College of Surgeons of England, warned: “We strongly advise patients who are considering undergoing bariatric or other types of surgery abroad to research their options carefully.

“While it may appear cheaper to undergo surgery abroad, standards and guidelines vary from country to country.”

But it is not just bariatric surgery that Brits are suffering abroad for, as scores of people from the UK are also travelling to Turkey for cheap dental work.