Gary Numan, 63, stormed the music industry as the frontman of the new wave band Tubeway Army and could be described as a techno pop pioneer. His meticulous focus and passion have helped him carve a name for himself, but his quirky attributes are down to a medical condition. What is it and what are the symptoms to spot?

Speaking to Irish News, Numan said: “Yes. I do have Asperger’s Syndrome.

“I find social situations difficult, especially if I have to make small talk. It’s hard to read body language or the little nuances that go to make up a conversation.

“Fortunately, I have Gemma to help me. Unlike my wife, whose care of our home borders on OCD and would put me to shame, I’m not obsessive in that way.

“But, in things that interest me, I do tend to fixate and take obsession to the extreme.

“For example, when I was into planes and air-display flying, I wasn’t happy with simply taking part. I had to become a qualified examiner.

“Same thing happened with boats: I simply had to know everything there was to know about them. On the whole, I think having Asperger’s has been a good thing.

“It’s given me a slightly different view of the world and I truly believe it helped get me through some hard times. I’d never wish it away.” 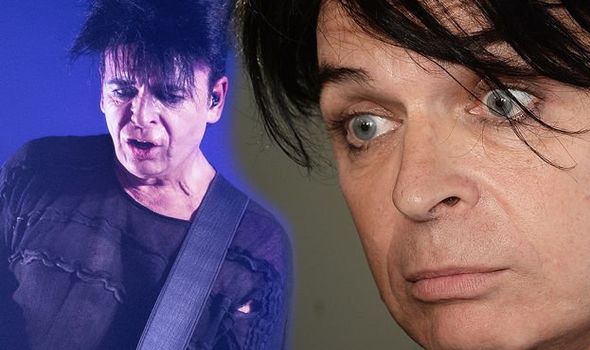 Numan described his Asperger’s as having a positive impact on his musical career and life in general.

He used his unique take on the world to influence the songs he wrote for Tubeway Army.

Numan stated that he had never regarded his Asperger’s as being detrimental to his life.

In fact, he viewed it as an advantage, because it had given him “unusual gifts” that other people didn’t have, such as intense concentration.

As a result, when he first discovered electronic music, he threw himself into it 100 percent, learning everything he possibly could about all the equipment in the recording studios.

What is Asperger’s syndrome

Asperger’s syndrome (AS) is one of a group of neurological disorders known as autism spectrum disorders (ASDs).

AS is considered to be on the mild end of the spectrum.

Some people with ASDs are classified as high functioning.

High-functioning autism means that these individuals don’t have delayed language skills and cognitive development that is typical of many people with ASDs.

Often, individuals diagnosed with AS have normal or above normal intelligence.

In addition, people with this condition are frequently able to be educated in mainstream classrooms and hold jobs. 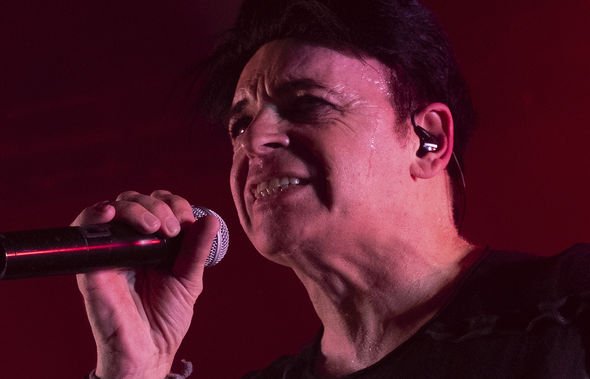 What causes the condition?

Changes in the brain are responsible for many of the symptoms of AS.

However, doctors have not been able to determine precisely what causes these changes.

Genetic factors and exposure to environmental toxins, such as chemicals or viruses, have been identified as potential contributors to the development of the disorder.

Boys are more likely to develop AS than girls.

According to Autism Speaks, the strengths and weakness of having Asperger’s include: