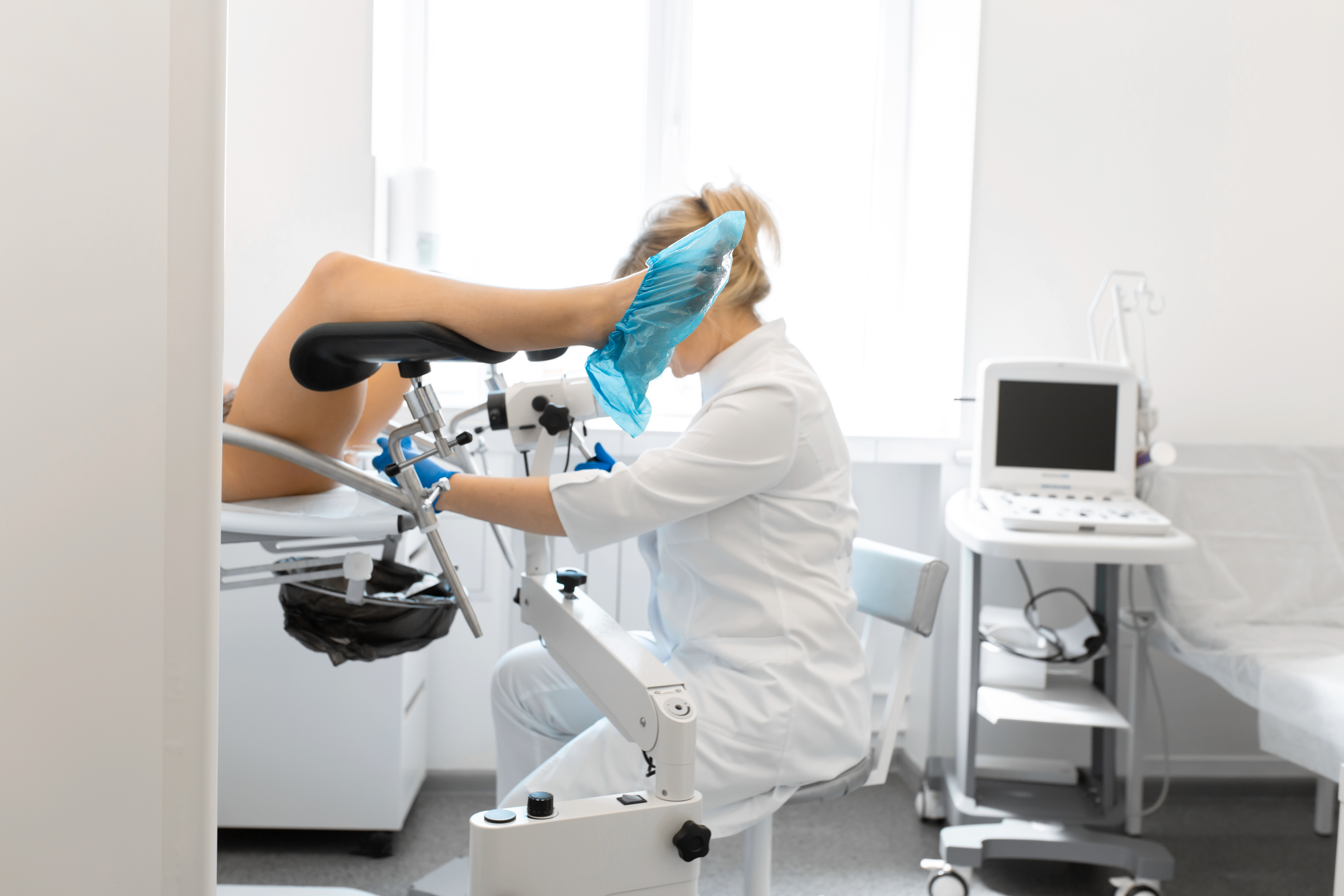 This week, Metro.co.uk is raising awareness of HPV and cervical cancer in our You, Me & HPV series.

If you’ve never had a smear test, it’s natural to feel nervous about getting in the stirrups for the first time.

But according to Cancer Research UK, 99.8% of cervical cancer cases are preventable – so while it might feel daunting, don’t let the fear put you off having one.

Metro.co.uk asks an expert to answer some of the most commonly asked questions about smear tests, including whether it’s possible to have one while you’re on your period, when pregnant, and how it feels.

Here’s what we found out.

Can you have a smear test on your period?

Read more from Metro.co.uk‘s You, Me & HPV series here.

‘It is best not to have your smear test done during your period,’ Dr Ooi from MyHealthcare Clinic tells Metro.co.uk.

‘This is because it can make it difficult to get a good sample of cells and it may need to be repeated again.

‘It is best to book your smear test during the middle of your cycle around 14 days after the start of your last period. It can be difficult to find a date and time that works well for you but this guidance is to give yourself the best chance for an adequate sample to be taken.

‘The test is done by taking a small sample of cells from the cervix, which is the entrance of the womb, to test for abnormal cells. Abnormal changes are caused by high risk forms of the Human Papilloma Virus (HPV).

‘HPV is the name for a family of common viruses that are passed on through skin-to-skin contact. Most abnormalities won’t cause problems but sometimes the abnormal cells have to be removed so they don’t become cancerous.’

Not all HPV viruses lead to cancer; there are more than 200 variations, 40 of which concern your genitals and 13 of those can cause cancer.

‘Genital HPV can be passed on through skin-to-skin contact of the genitals,’ adds Dr Ooi.

‘It is very difficult to prevent HPV. Using a condom is advised but skin-to-skin contact of genitals may still occur in some cases.

‘A HPV vaccine is available to all girls aged 12 and 13 as part of their routine childhood vaccinations. However, you must still attend for a test as the vaccine doesn’t protect against all types of HPV which have been linked to cervical cancer.’

Can I have a smear test if I’m pregnant?

It’s best to hold off for three months after you’ve given birth – but update your doctor of the situation either way.

‘You do not need to wait for a letter inviting you again, ring your GP to check,’ says Dr Ooi.

‘If you are pregnant and are due a test but have had abnormalities before or missed previous tests then please discuss this with your GP.’

‘These symptoms do not necessarily mean you have cancer,’ says Dr Ooi.

‘There are many other causes and each case should be evaluated by a GP.’

What does it feel like to get a smear test?

Showing your vagina to a medical professional can be feel embarrassing – even if you know that they’ve seen hundreds or thousands of vaginas before.

But remember, it’ll be over in a few minutes. And it’s a life-saving prevention method so don’t miss your appointment, even if you’re scared or worried about whether they’ll care about the fact you forgot to shave for the appointment (they won’t).

‘Everybody’s experience will be a little different,’ says Dr Ooi.

‘Who administers the test will depend on where you get tested. Numerous health professionals can do them including GPs, practice nurses, sexual health nurses and gynaecology doctors.

‘If you prefer that a female administer the test, then it is important to request this. Normally, you will be asked to remove all clothing from the waist down and pop yourself on the couch.

‘The optimum position is to bend your knees, put your feet together flat on the couch, then let each knee go out to each side. A instrument called a speculum is then inserted into the vagina.

‘Think of it like a duck’s beak! It’s inserted and opened slightly to help locate the cervix. A small brush is then used to take a sample by rotating it over the cervix. This can feel a bit strange and some do find it a little uncomfortable.

‘The brush is then immersed into a liquid filled pot and shaken several times so the cells are released into the pot. It’s then sent off to the lab.’

If you’re nervous, tell the person who is doing the test – it might help you relax, which in turn could make it easier to get through the test.

Dr Ooi says: ‘The wall of the vagina has a muscular layer so if you are tense it will be harder to insert the speculum – I usually ask women to focus on the inner parts of their thighs.

‘Take plenty of deep breaths – I have had women singing, talking about a random subject, closing their eyes…do whatever works for you.

‘The cervix can be difficult to find in some women so you may be asked to alter your positioning e.g. forming a fist with both hands and putting them under your bottom.’

Want to know more about what it’s like to have a smear test? We asked women to share their experiences: have a read, if you fancy it.

Please, don’t put off getting a smear test – it could quite literally save your life.

This week, Metro.co.uk is looking at HPV and its related cancers from a range of perspectives.

HPV is something that eight in 10 of us will encounter at some stage of our lives. It’s spread through skin-to-skin contact, not just penetrative sex. There is even some evidence to suggest it can spread through deep kissing.

It isn’t tested for in a standard sexual health screening, so it’s near impossible to know when or where a person might have contracted it or who they might have passed it onto.

For most people, their bodies will fight the virus off in around one to two years without any lasting effects. For some people however, it can make them more vulnerable to cancers of the cervix, anus, head and neck, penis, vagina and vulva.

Over this week, we’ll be exploring the human issues that come with HPV and its related cancers.