Eczema is a skin condition which causes areas of skin to become itchy, dry, cracked, sore and red. For Carla Waldon’s daughter Elodie, the skin condition began in the creases of her arms and legs but soon spread to her face and under her eyes.

Elodie’s skin became so bad Carla couldn’t even take her out as strangers kept asking what was wrong with her daughter’s face.

The mum from Braintree in Essex sought help from her local doctor and was told “she would grow out of it” and “not to worry”.

Elodie was then prescribed numerous steroid creams and moisturises but nothing worked.

The 28-year-old mum, who also has a four-month-old daughter, Niamh, said: “Elodie’s eczema was so bad. It was all over her face and under her eyes the skin would weep. She couldn’t sleep, so I never slept either. 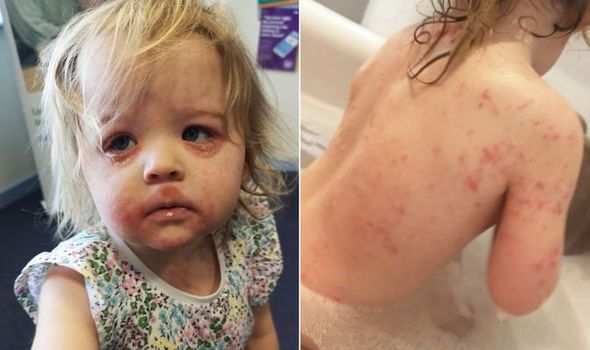 “Elodie would just keep scratching it and it would bleed, she was just so distressed. It spread to virtually her whole body.

“Her shoulders were badly affected and so were her heels. When I would take her shoes off, her feet would be sore and stuck to her socks from the weeping.

“The doctors said she would grow out of it and not to worry. They prescribed me so many different creams and moisturisers, and I spent so much money on high-street rubbish, but nothing worked.”

After two years and becoming increasingly desperate, Carla’s mother-in-law read a post on Facebook where a mother was recommended a cream that had “cured” her daughter’s eczema.

The cream was by Baby Kingdom Collection, and Carla immediately ordered some to see if it would work for Elodie’s skin.

In just 48 hours, her eczema began clearing up.

Carla said: “The results have been incredible. In just a couple of days, Elodie’s skin started to clear up. I just couldn’t believe it.

“What I liked about Baby Kingdom’s baby cream most is it isn’t oily like most of the ones I tried, it soaks into the skin really nicely. 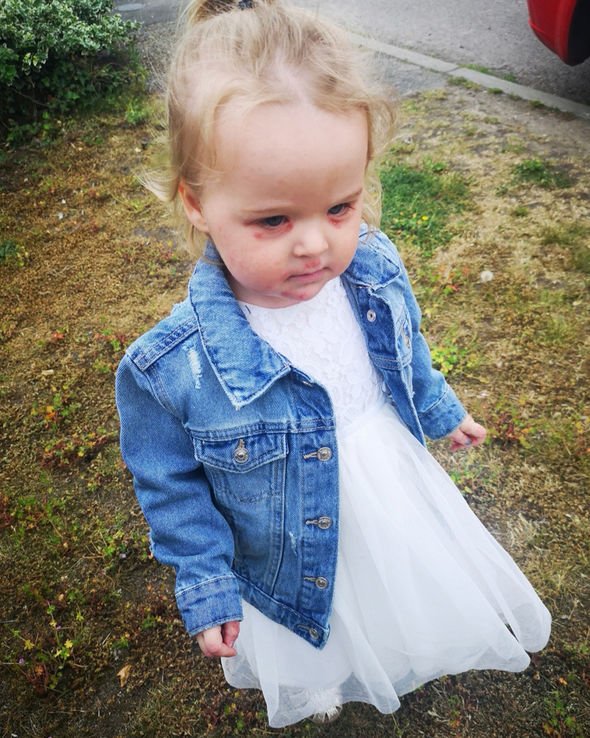 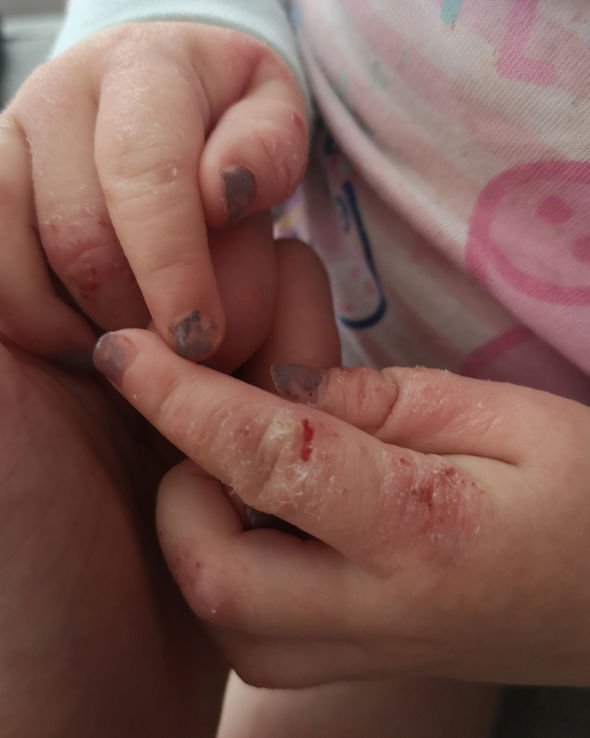 “I also used the 2 in 1 hair and body wash and that really helped too.”

Carla says parents should never stop trying to search for ways of easing their child’s eczema as she says her daughter couldn’t be happier now.

She continued: “Elodie’s eczema was so terrible it got to the stage where I couldn’t take her out in the end because complete strangers would come up to me on the street and say ‘what’s wrong her face?’ so we became housebound because I couldn’t deal with the comments any longer.

“But I would say to parents who are in a similar situation not to lose the will. 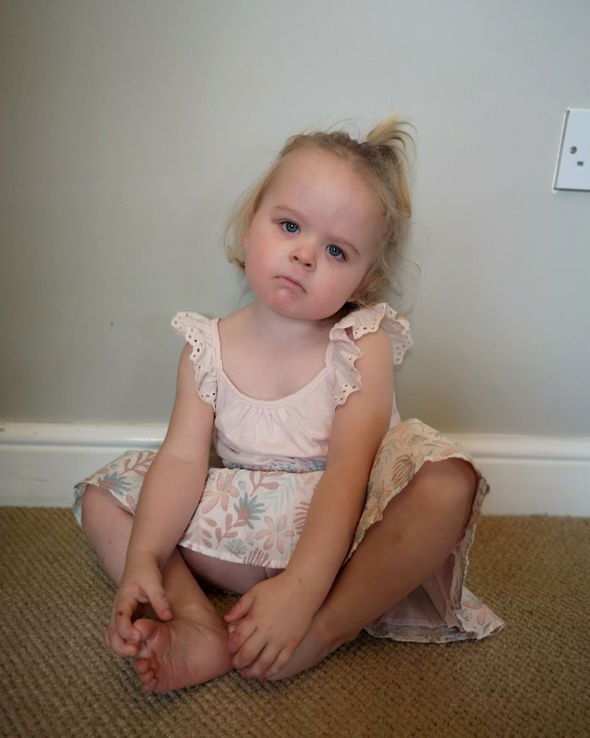 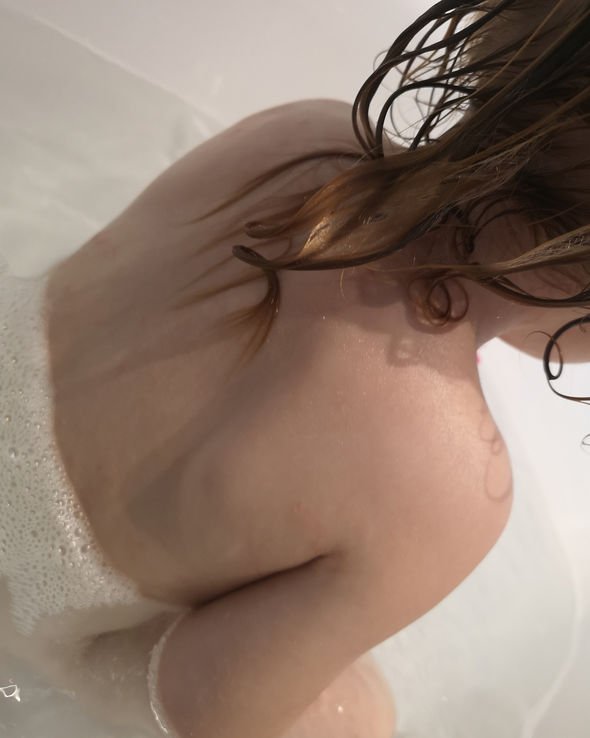 “It has taken me two years to find something that works and Baby Kingdom Collection worked for us. Elodie is so happy now.”

All of these ingredient shave been found in studies to relieve the symptoms of eczema.