Eamonn Holmes, 60, is the Northern Irish journalist and broadcaster who co-presents the ITV show This Morning on Fridays and during school holidays. He is the popular and warm face many wake up to and often presents the show with his wife Ruth Langsford, also 60. After a visit to Specsavers, Eamonn discovered a health problem he had endured for many years and was relieved to finally know what it was.

Speaking to Belfast Live last year, Eamonn revealed that he was told he suffers from hearing loss and has had a depletion in hearing by 30 percent compared to normal hearing.

It was after a screening at Specsavers where he was told the news about his hearing.

Eamonn said: “At Specsavers, I received the final analysis of exactly what was wrong.

“I was told it‘s in line with most men my age – but I have a depletion of about 30 percent of my hearing.” 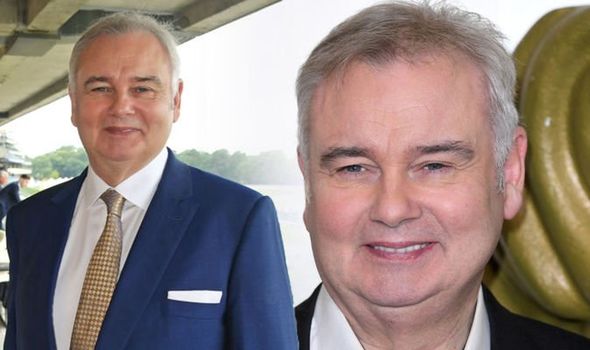 Despite the scary diagnosis, Eamonn was relieved to finally know what the problem was as he had struggled for many years with his ears and began to affect his work on both TV and radio.

He admitted: “We have to wear earpieces and I have been in live television for nearly 40 years.

“There’s been a constant array of frequencies and voices pounding in my ear, so it didn’t really come as a surprise to me when I heard there was some hearing deterioration.”

Eamonn is not the only person who has experienced hearing loss in their later life and it‘s estimated around 11 million people in the UK battle with some form of hearing loss.

Why does hearing loss worsen with age?

Hear-it.org said: “One of the major causes of hearing loss is ageing.

“Hearing loss is a natural consequence of getting older.

“As you get older, the hair cells in your inner ear begin to die and when more and more hair cells die our hearing gets worse and worse.

“This happens to all of us and we all begin to lose our hearing when we are in our 30s and 40s.” 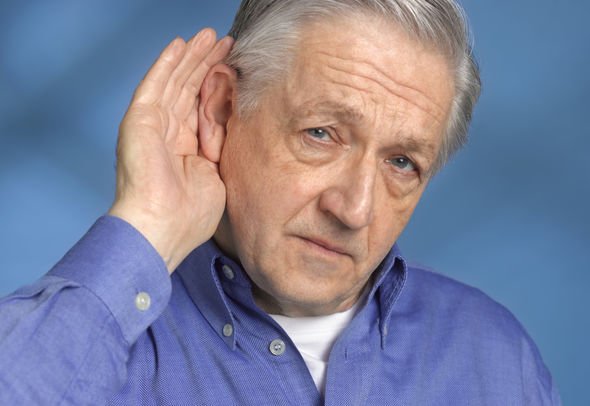 Eamonn added: “The comforting news is that I’m not alone in this.”

The presenter now wears hearing aids when out and about and feels a lot less embarrassed.

He was fitted with the hearing aids after his first hearing test eight years ago.

Eamonn said: “At first I was shy about wearing my hearing aids and only wore them at home watching television or at the cinema but then I wore them at a social gathering, and nobody even noticed.

“You wouldn’t think of going through life without glasses if your eyes weren’t good, so why should your ears be any different?”

Age-related hearing loss is a natural part of the ageing process.

As one gets on in years, so our hearing begins to worsen.

However, researchers believe that music and eating habits could either delay or speed up age-related hearing loss.