I just had my first child—a baby girl—in January of 2016. I noticed that a lot of other new moms around me were bouncing back quickly after pregnancy and delivery. But I felt the opposite. I was so lethargic I couldn’t even get out of bed. In my head I thought, This is new mom stuff. But I never came out of that “new mom stuff.”

At six months postpartum, I went to my gynecologist and said something just doesn’t feel right.

I could tell something was off about my body. Yes, we experienced all the normal challenges of a new baby at home. Our daughter had a difficult time sleeping as an infant (which is to be expected), and we got very few hours of sleep when she was born.

I spent most of the night awake and trying to feed and care for her.I was able to take care of her okay, but was having a really difficult time elsewhere. I’d try to go for a walk and it felt physically impossible.

My intuition told me that there was something wrong. I’m glad I listened.

My doctor ran a bunch of tests trying to uncover the source of my fatigue. They looked for thyroid dysfunction, autoimmune diseases, adrenal fatigue. Chronic fatigue syndrome and depression was also considered. I received a test for Lyme disease. That test was negative, and so my doctors threw the possibility of Lyme out the window.

Still, my symptoms kept getting worse and worse. I was unable to get out of bed because my chronic pain and fatigue was so bad. I was miserable and kept seeing different doctors to try to find answers.

“My intuition told me that there was something wrong. I’m glad I listened.”

After doing research, I really thought that what I had was Lyme disease. Doctors wouldn’t retest me, though, because my initial test was negative. However, I wanted to make sure that test wasn’t a false negative.

Fast-forward to my visit to a functional medicine doctor. He told me I had adrenal fatigue and attributed my fatigue to being a new mom, once again. He sent me home with the recommendation to take a bunch of supplements, such as vitamin B12 and rhodiola. My doctor kept promising me that in three, then six months I’d feel better. I never felt better.

Eventually, I had over 100 symptoms. There was something wrong. This wasn’t me being a tired new mom.

I knew I had so many symptoms because, at each doctor’s office I visited, I’d have to fill out an intake form and list them all. Beyond the fatigue, I developed pretty bizarre symptoms. My muscles would twitch and wouldn’t stop. In the middle-of-the-night, I’d wake up shaking and my husband would have to hold me until it passed. The fatigue was like being weighed down by bags of sand. 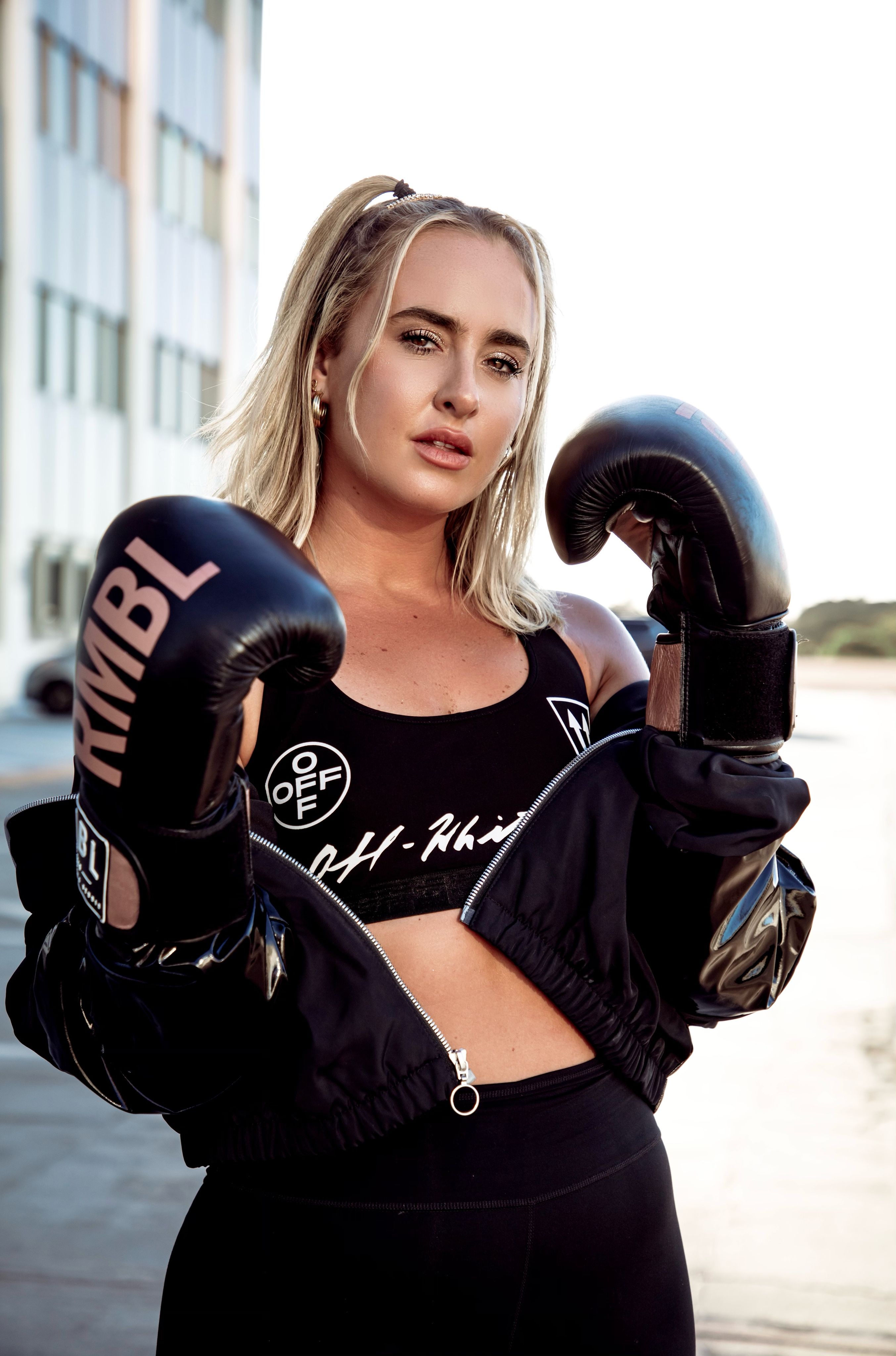 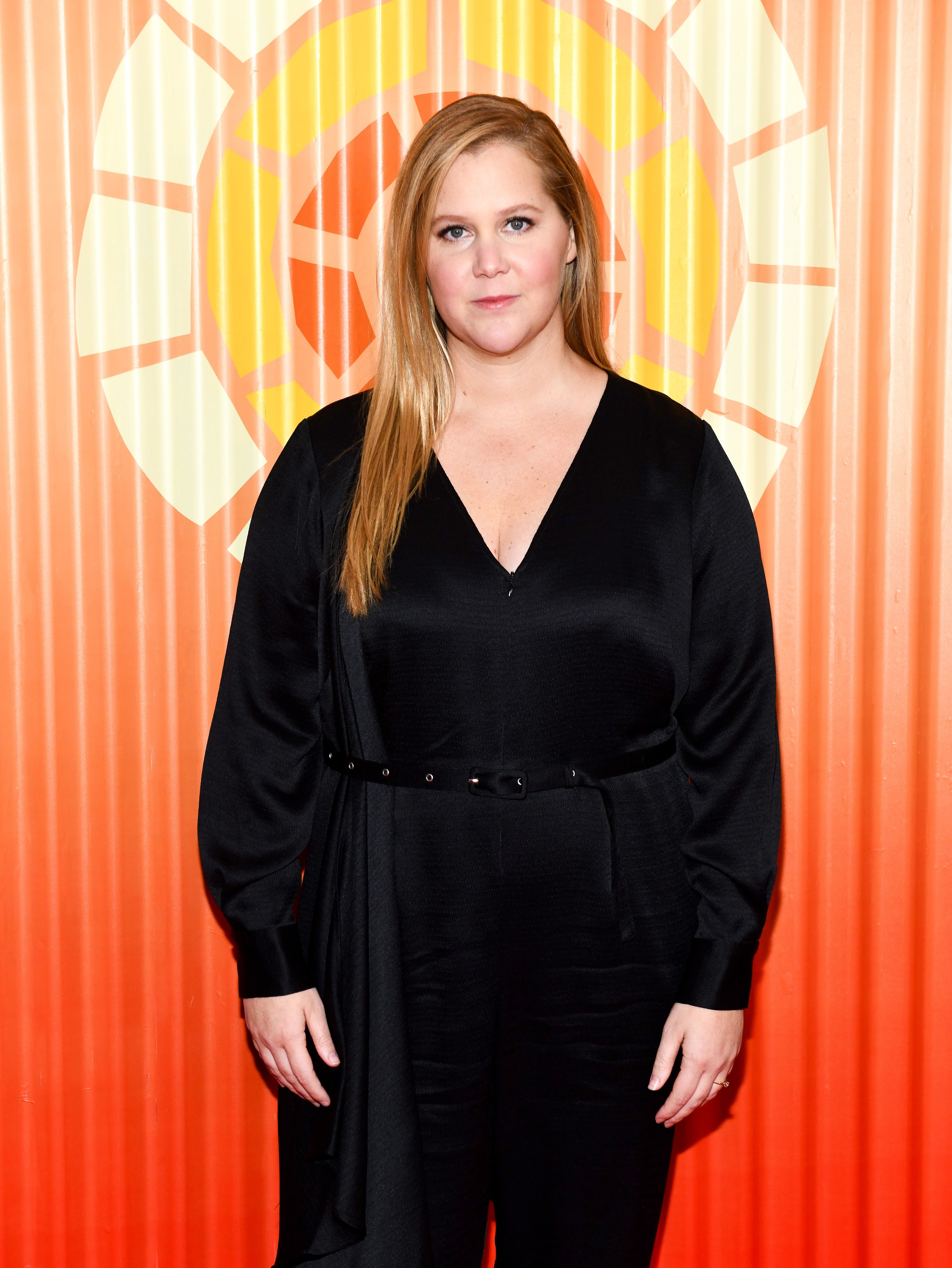 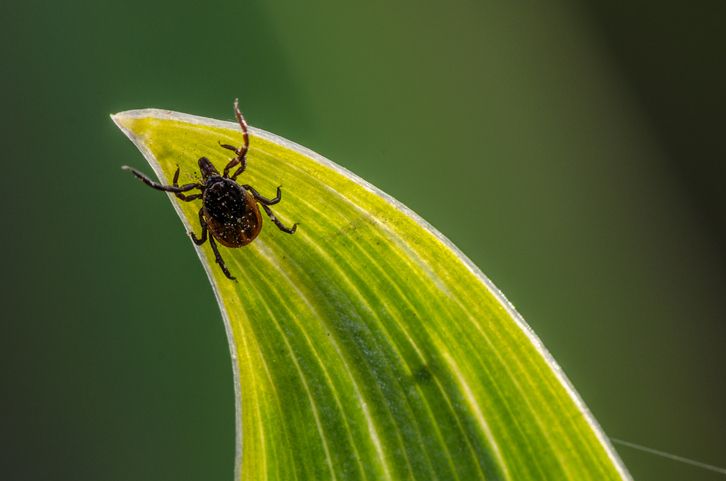 When you write even 30 or 40 symptoms, the personnel at the office start giving you looks like something is wrong with you mentally. I was telling the truth. Ask any member of my family who has been through a day of this hell with me. The longer medical doctors put you off and don’t take you seriously, the crazier you look. My gut, though? It said something was off.

I begged my doctor for another Lyme test and eventually received a formal diagnosis.

The answer was no, but he agreed to give me a Lyme screening test, which is basically a questionnaire about your symptoms and the likelihood that you contracted Lyme. My score indicated a high probability of Lyme.

Finally, my doctor sent me to an infectious disease doctor. That doctor ran another blood test and, sure enough, I was positive for Lyme disease. This was 2018. I’m not sure how or when I contracted Lyme exactly, but I must’ve gotten a tick bite at one point in my life.

I was treated with the standard 30-day dose of antibiotics used for Lyme disease. After the antibiotics, I went to a second infectious disease doctor because I still did not feel well or feel like myself. That doctor said that it was impossible for me to still have Lyme disease after being treated with two weeks of antibiotics. Instead, she, too, chalked my symptoms up to motherhood.

I was a run down, stressed out mom, she told me, and the best thing for me was to be on an antidepressant. I just thought, I’m not depressed. The only thing that’s depressing me is that I can’t get anyone to help me with what’s wrong with my body. And this was from a female doctor who was also a mom. She said that she was a tired mom, too, so she understood. I felt totally brushed off.

I did not feel better after the antibiotics. So, I went the route of working with alternative medicine doctors to heal, and it worked for me.

We tried a lot of remedies, from homeopathic drops to infrared sauna therapy. But the biggest thing that made a difference was lowering inflammation by changing my diet drastically. (Always work with a doctor you trust before making major dietary changes to make sure they make sense for you.) Currently, I’m slowly reintroducing food to see if I can tolerate it without an inflammatory response.

I’m now walking 10,000 steps per day or more. I’m able to homeschool my daughter, be active, and do all the things I love, such as hiking and kayaking. I can garden without stopping. It brings me to tears every time I can do those things. (I’ve documented my journey on Instagram @againstoilodds.)