Memory can become less reliable as you age, and you could easily forget a person’s name. However, there is a distinct difference between forgetfulness and dementia.

Those who may be suffering from dementia have memory issues that begin to affect their daily life.

Echoed by the Alzheimer’s Society, people with the brain disease may regularly lose the thread of what they were saying.

This can make conversation stunted and difficult, which may be enhanced by feelings of stress, depression or anxiety.

People with dementia may forget the names of who they’re talking to – even their close friends.

This type of forgetfulness can extend to familiar objects. For example, a person with the brain disease may forget the word kettle.

If somebody asks to “stick the kettle on”, a person with dementia may become very confused as to what the other person is talking about.

What comes across as a lack of attention can be exacerbated when trying to watch a TV programme. 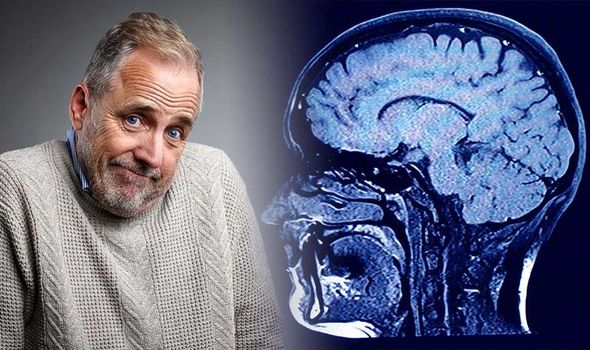 Putting on the telly may become pointless, as the person with dementia struggles to follow what’s happening.

Although some people with dementia are able to remember past events, they may find it hard to remember recent events.

For instance, they could talk about their childhood, but may not be able to remember the book they’ve finished.

Objects may start appearing in unusual places, such as the house keys being put in the kitchen.

A person with dementia may have been coming to your home for years, and suddenly ask where the toilet is.

This is an indication that they’re feeling confused in a familiar environment.

Perhaps a loved one has popped to the supermarket but comes back hours later, claiming to get lost?

Getting lost on familiar journeys – ones you know off by heart – is a sign of dementia. 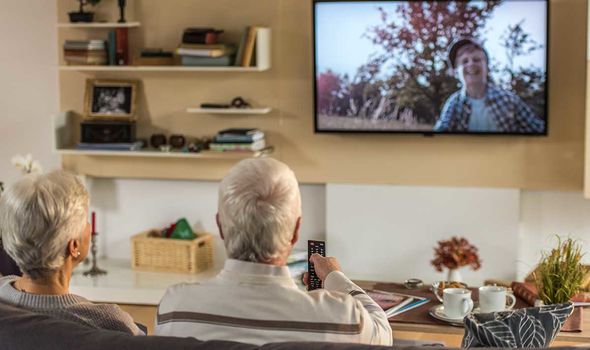 Anybody who is concerned about their deteriorating memory would benefit from discussing their concerns with a GP.

The charity reported there are currently around 850,000 people in the UK who have dementia.

Mainly affecting people over the age of 65, dementia – an umbrella term to describe brain diseases – can be caused by a few things.

For instance, Alzheimer’s disease (the most common form of dementia) occurs when a protein in the brain destroys brain cells. 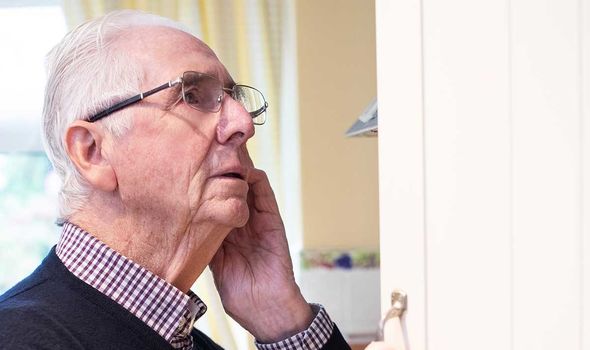 Vascular dementia, on the other hand, happens when there is restricted blood supply to the brain.

This could be due to narrow or blocked blood vessels, causing some brain cells to die.

Vascular dementia can occur following a stroke, or a series of mini strokes.

Notably, it’s common for people to suffer from mixed dementia when they have Alzheimer’s disease and vascular dementia.