Dementia is an umbrella term for a cluster of symptoms associated with brain damage caused by disease.

The symptoms, such as memory loss, get progressively worse over time, causing the person affected to feel isolated from their loved ones.

Researchers investigating the pathology of dementia are yet to find a cure for the condition but certain lifestyle factors have been found to reduce your risk of developing dementia.

One area that has become the subject of increasing focus is the relationship between language and dementia.

A recent study published in the Journal of Alzheimer’s Disease has made a promising discovery in this field.

Research conducted by the University of Waterloo suggests the ability to speak multiple languages may help reduce the risk of developing dementia.

The research, led by Suzanne Tyas, a public health professor at Waterloo, examined the health outcomes of 325 Roman Catholic nuns who were members of the Sisters of Notre Dame in the United States. 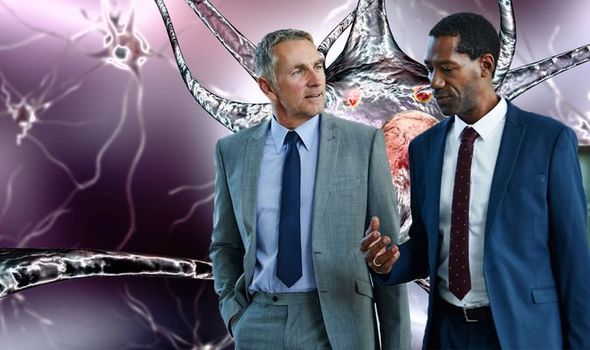 The data was drawn from a larger, internationally recognised study examining the Sisters, known as the Nun Study.

The researchers found that six per cent of the nuns who spoke four or more languages developed dementia, compared to 31 percent of those who only spoke one.

However, knowing two or three languages did not significantly reduce the risk in this study, which differs from some previous research.

“The Nun Study is unique: It is a natural experiment, with very different lives in childhood and adolescence before entering the convent, contrasted with very similar adult lives in the convent,” said Tyas.

DON’T MISS
Coronavirus explained: Why is it called coronavirus? What does corona mean? [INSIGHT]
Best supplements for weight loss: The ‘spice’ capsules proven to help you lose weight [TIPS]
How to lose visceral fat: The easiest and most effective way to help burn belly fat [TIPS]

She continued: “This gives us the ability to look at early-life factors on health later in life without worrying about all the other factors, such as socioeconomic status and genetics, which usually vary from person to person during adulthood and can weaken other studies.”

Tyas added: “Language is a complex ability of the human brain, and switching between different languages takes cognitive flexibility. So it makes sense that the extra mental exercise multilinguals would get from speaking four or more languages might help their brains be in better shape than monolinguals.”

What underpins this link?

Previous research suggested that this is due to bilingual people having a greater cognitive reserve, meaning that their brains are more resilient to the damage taking place in Alzheimer’s, the most common cause of dementia.

According to Dr David Reynolds, Chief Scientific Officer at Alzheimer’s Research UK: “Cognitive reserve is thought to explain why some people’s brains are more resilient to damage than others, and there is increasing evidence that being bilingual throughout life could increase our cognitive reserve.” 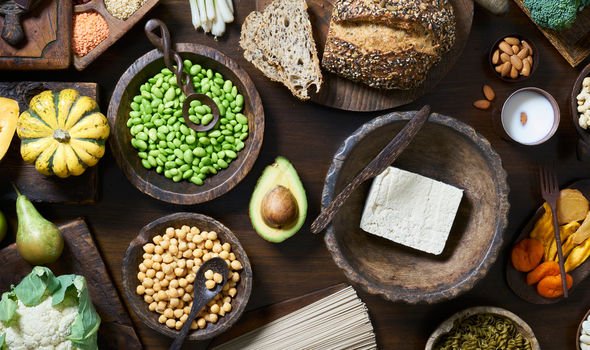 Other ways to reduce your risk

According to Alzheimer’s Society, doing regular physical activity is one of the best ways to reduce your risk of dementia.

“It’s good for your heart, circulation, weight and mental wellbeing,” explains the charity.

It’s important to find a way of exercising that works for you and you might find it helpful to start off with a small amount of activity and build it up gradually, advises the health site.

To reap the full benefits of exercise, the NHS recommends doing at least 150 minutes of moderate-intensity exercise a week. 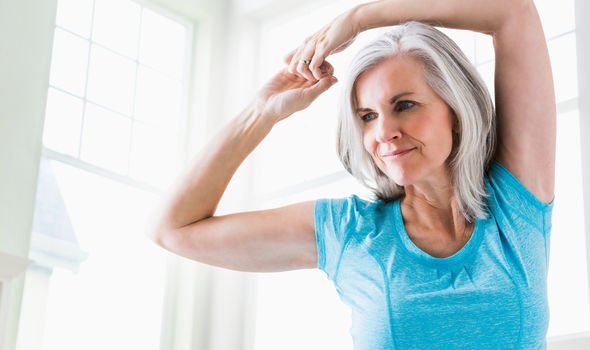 Moderate-intensity exercise is anything that gets your heart pumping, such as running.

In addition to exercise, eating a heart-healthy diet may also offer some protection against dementia.

In addition to boosting brain health, a healthy, balanced diet can offer a defence against cancer, type 2 diabetes, obesity, stroke and heart disease.

A balanced diet should consist of the following: