UK 'must be cautious' of new coronavirus variants says expert

The vaccine rollout has moved at such speed, and while many are aware of the potential side effects it may cause, there are little reports warning of what could possibly happen. What are the main side effects to be aware of with each vaccine – what are the three side effects which could be fatal?

In a study published in BMJ, doctors in Norway assessed severely frail patients who were vaccinated to determine the symptoms which could spark concern.

Doctors in Norway have been advised to assess severely frail and terminally ill patients to determine whether the benefits of vaccination outweigh the risks of possible side effects, after reports indicated that vaccine side effects may have led to deterioration and death of some patients, the study noted.

It continued: “Reports of 33 suspected adverse drug reactions with fatal outcomes after administration of the Pfizer and BioNTech vaccine had been received by the Norwegian Medicines Agency as of 17 January. 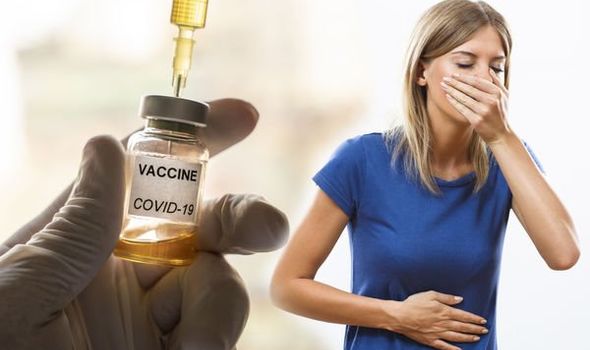 “All the people who died were over 75.

“Although for most elderly frail people any side effects of the vaccine will be outweighed by a reduced risk of a severe COVID-19 disease, for those with the severest frailty even relatively mild side effects can have serious consequences.”

The Norwegian Medicines Agency are currently investigating the cause of 13 deaths so far and concluded that common adverse reactions of mRNA vaccines, such as fever, nausea, and diarrhoea, may have contributed to fatal outcomes in some of the frail patients.

Raj Bhopal, emeritus professor of public health at the University of Edinburgh said: “What is happening in Norway is probably happening in other countries.

“The MHRA will surely be taking the Norwegian reports seriously and examining the data here.

“Side effects and adverse effects are common but have not been presented to the public in detail that helps to get everyone on board quickly.

“But that’s a short-term strategy, and open and transparent communication is required in the longer term.” 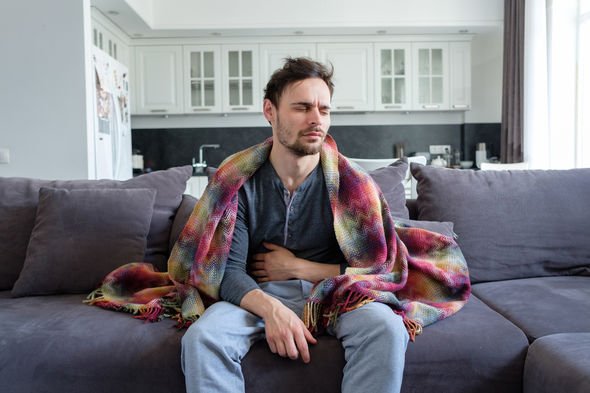 Common symptoms reported with the AstraZeneca vaccine include:

The less common but still possible side effects are:

The side effects for the Moderna vaccine from an earlier trial included fatigue for 7 percent of the participants, 8.9 percent had muscle pain, 5.2 percent had joint pain, 4.5 percent had headaches, 4.1 percent had pain and 2 percent had redness at the injection site.

These symptoms were reported among trial participants between the ages of 18 to 55.

Those over 55 had many of the same side effects but reported them in lower numbers, which is expected because immune responses get weaker during the ageing process.

About 16 percent reported a fever of 100.4 degrees or higher.