The coronavirus vaccination has been given to more than 28.3 million people in the UK, with 2.3m of whom have received their second dose as well. Adult populations are being vaccinated around the world, but some countries using different vaccination plans are already given the vaccine to children. But when will school children in the UK be vaccinated this summer?

Children may soon be encouraged to receive their coronavirus vaccine.

During trial stages, the coronavirus vaccines were only tested on adults meaning some groups of people including children and pregnant women have not been invited to receive the vaccine.

The move is being discussed as authorities push for maximum immunity across the country.

Currently, only children at very high risk of severe infection are offered a jab.

But sources have revealed children aged under 18 could be given the jab as soon as August, months earlier than expected. 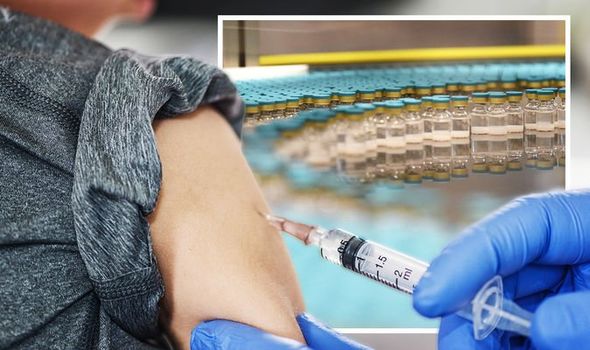 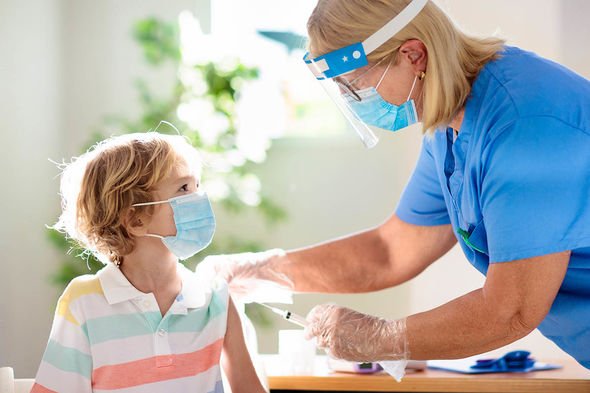 A new clinical trial began investigating the efficacy of the Oxford-AstraZeneca vaccine in children as young as six began in February.

Researchers have used 300 volunteers to assess whether the coronavirus vaccine will produce a strong immune response in children aged six to 17.

The vaccine trial began at Oxford University, as well as its partner sites in London, Southampton and Bristol.

The trial will see up to 240 children receive the vaccine, while others will receive a control meningitis jab.

This control vaccine will be used to prove safety in children, as it may produce similar reactions as the coronavirus jab, including a sore arm, headache or a high temperature. 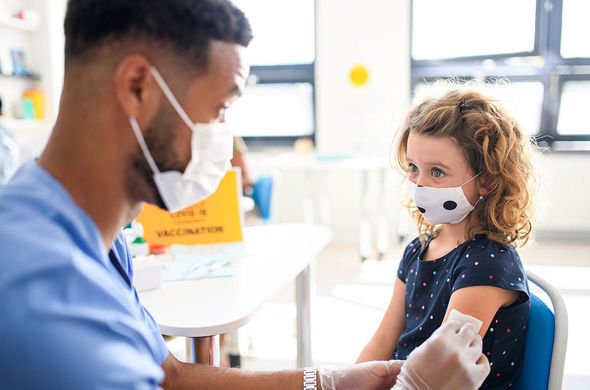 Prior to the start of the trial, Professor Andrew Pollard, chief investigator on the Oxford vaccine trial, said: “While most children are relatively unaffected by coronavirus and are unlikely to become unwell with the infection, it is important to establish the safety and immune response to the vaccine in children and young people as some children may benefit from vaccination.

“These new trials will extend our understanding of the control of SARS-CoV2 to younger age groups.”

Conclusions from the trial are not due to be completed until June or July. 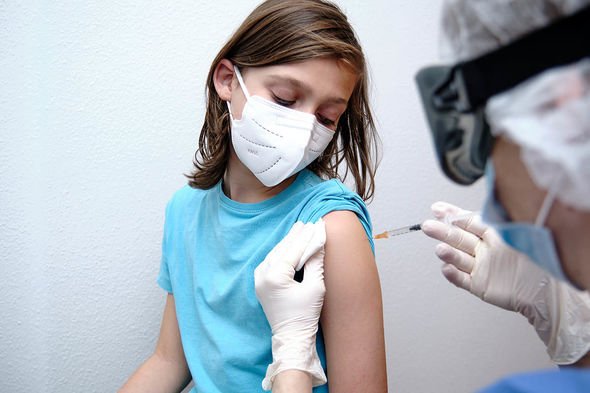 But will the Covid vaccine be given to schoolchildren?

The Joint Committee on Vaccination and Immunisation (JCVI) has made no final decisions about vaccinating children.

Professor Adam Finn, from the University of Bristol, said more than one study is needed before decisions are made about extending the vaccination programme to youngsters.

Children are unlikely to fall seriously unwell with COVID-19 which is why they have been less of a priority with the vaccination priority list. 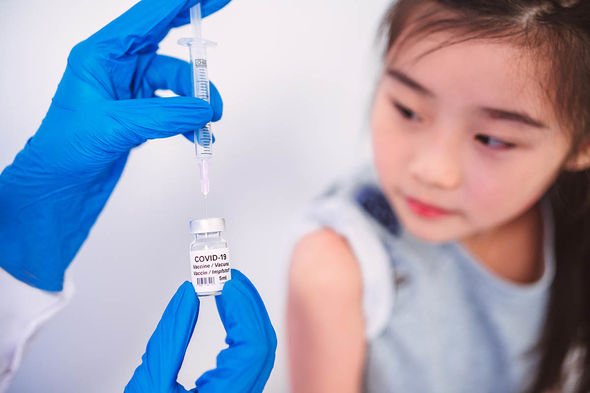 However, children do play a role in transmitting the virus – particularly in school environments.

“But it’s certainly something that we might need to do.”

He added: “If it does turn out to be necessary to immunise children, I think it is more likely that we would prioritise teenagers over younger children, simply because the evidence we have at the moment is that transmission of the virus is more likely to occur from and between teenagers who are a little bit more like adults.

“I think what we need to learn before that (is) what proportion of the population we need to immunise in order to get effective herd immunity and to suppress circulation of the virus.

“In order to do that, we need to have a clear understanding of how efficiently the vaccines actually interrupt infection and transmission, and that evidence is still on its way at the moment.”

Israel has one of the highest proportionally vaccination rates for any country in the world with 95,252 people per million vaccinated so far.

The country is already vaccinating 16 and 17-year-olds after determining it was safe, but the UK is so far only vaccinating those under 18 if they have an underlying illness which makes them a priority.

Professor Finn added: “During that time we will see what goes on with variants, with the circulation of the virus, and then we’ll be able to make a decision whether children need to be immunised – we clearly won’t want to do that unless it’s necessary.

“But if it is necessary we will by then know whether the vaccines are entirely safe and effective and we’re giving the right dose and so on so that we go forward with that later in the year.”

A spokesman for the Department of Health said: “While clinical trials are underway to test the efficacy and safety of Covid-19 vaccines in children and young adults, these trials have not concluded yet.

“We will be guided by the advice of our experts on these issues including the independent JCVI.”