Opioid makers Allergan and Teva have agreed to pay $54 million in cash and overdose reversal drugs to settle a federal lawsuit brought by San Francisco alleging the drug industry fueled an overdose and addiction surge that created a public nuisance.

City Attorney David Chiu made the announcement Tuesday before closing arguments against the sole remaining defendant, Walgreens, started later in the morning. The lawsuit alleges that the pharmacy chain over-dispensed opioids without proper oversight and failed to identify and report suspicious orders as required by law.

Drug overdose deaths have surged in the country, including in San Francisco. Mayor London Breed declared a state of emergency last year in the Tenderloin neighborhood, saying something had to be done about the high concentration of drug dealers and people consuming drugs out in public.

CHINA AND MEXICO PLAY MAJOR ROLE IN US OPIOID EPIDEMIC

The city attorney's office says San Francisco saw a nearly 500% increase in opioid-related overdose deaths between 2015 and 2020 and that on a typical day, roughly a quarter of visits at the Zuckerberg San Francisco General Hospital Emergency Department are opioid-related.

The agreement announced Tuesday calls for the two opioid manufacturers to pay San Francisco $34 million in cash and provide $20 million worth of the overdose reversal drug, Narcan. 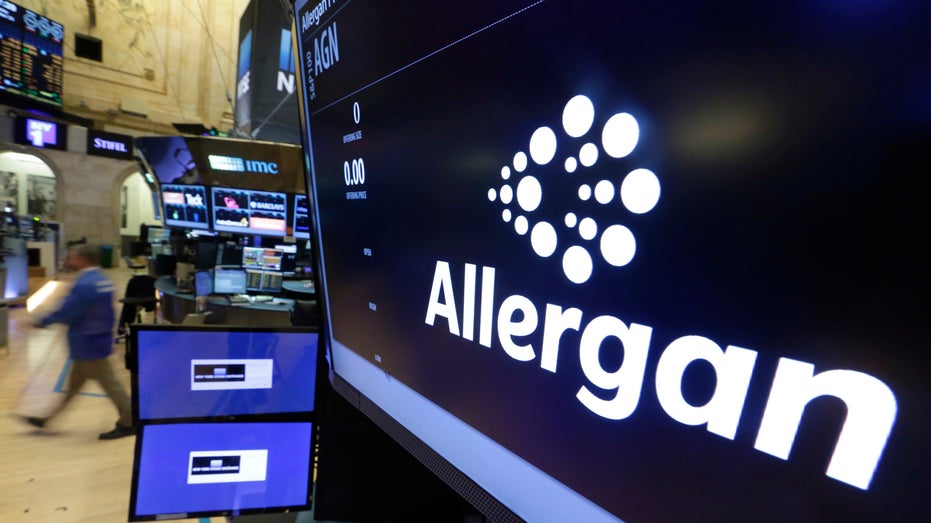 Teva Pharmaceuticals, a U.S. affiliate of Teva Pharmaceutical Industries Ltd., said in a statement that the settlement is a step forward "in getting life-saving treatments to people suffering from opioid addiction" but was not an admission of liability or wrongdoing.

MEXICO SEIZES ‘HISTORIC’ CACHE OF FENTANYL WORTH HUNDREDS OF MILLIONS; ARRESTS MADE

Walgreens spokesperson Fraser Engerman declined to comment, while Allergan did not respond to a request for comment.

The San Francisco case is one of only a handful of government claims against companies over the opioid epidemic so far that have gone to trial.

And the drug maker Purdue Pharma is in court trying to win approval for a deal that could be worth $10 billion that it crafted after declaring bankruptcy amid the weight of lawsuits facing the OxyContin maker.

In all, proposed and completed settlements over the epidemic in the U.S. have totaled more than $40 billion, according to an Associated Press tally.

Much of the legal action so far has involved companies that make or distribute opioids, but litigation against pharmacies has emerged, too.

So far, there has been a verdict in just one pharmacy case. Last year, an Ohio jury found that CVS, Walgreens and Walmart recklessly distributed opioids in two counties. It’s up to a judge to determine their penalty.