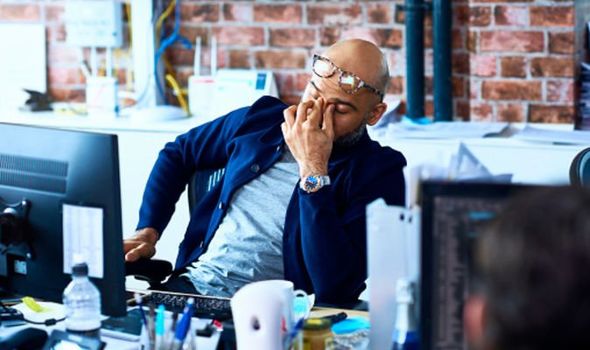 A study of 2,000 adults currently working from home found more than a third are doing longer hours now than before the lockdown. As a result, more than half suffer from low energy levels by lunchtime. In a bid to tackle this daily dip, health lifestyle brand Swisse Me has worked with Manchester-based music producer Paul Whitehead, to create a hi-energy record that blends house music, techno, and drum ‘n’ bass.

The track, entitled ‘Bosh’, is backed by Professor Sam Sutton, from the London College of Music, part of the University of West London, who believes this 60-second rave track can help eradicate the lunchtime lull.

To listen to the track, go to https://youtu.be/HQK_CukfuXU.

“Rave is primal and activates deep-seated brain regions that are used to process feelings of happiness and euphoria.

“Dance music has the power to move us – both physically and emotionally.

“Music affects us so deeply, it activates more regions of the brain than any other stimulus and provides profound benefits to both our mind, body, and soul.

“Sound is delivered much faster to pre-cortical areas which stir our emotions. 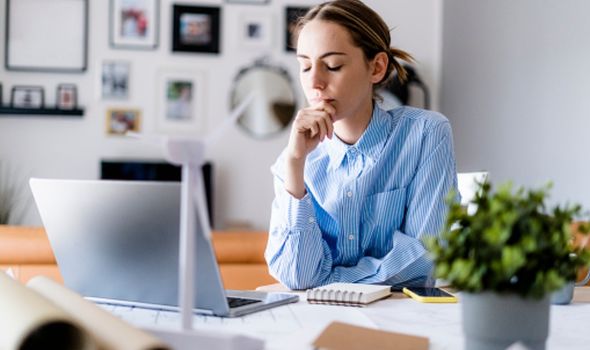 “A 2013 study in the Journal of Positive Psychology found that people who listened to upbeat music could improve their moods and boost their happiness.”

The poll also investigated the nation’s lockdown eating habits and discovered that 37 percent skip breakfast and 44 percent believe they have been eating less nutritious food when housebound.

Despite the recent bout of warm weather and the recommendation to up our daily exercise dose, women are far more likely (58 percent) to feel less energised during the day than men (44 per cent).

When suffering from an afternoon slump, three in 10 grab a healthy snack, 22 percent reach for a fizzy or energy drink, and 29 percent admit to taking a cheeky afternoon nap.

But 18-24-year-olds appear to be suffering the most, with two thirds complaining of low energy levels during the working day, compared to 39 percent of over 55’s.

The study, commissioned by Swisse Me to coincide with the launch of their new Vegan Protein Balls, also revealed almost a third of those polled have actually forgotten to eat a meal because they were busy with work.

And a quarter admitted they had answered a work or zoom call in their pyjamas.

Nykkea Maretic, from Swisse Me, said: “It’s so important to look after ourselves whilst working from home.

“When we discovered that 1.29pm was the time we most feel tired, we wanted to create a moment that will get as many people as possible away from their laptops and raving in their living rooms.”

“Many people have found their working day has got longer, with 18 percent of Brits working an extra 10+ hours a week on top of their normal hours.

“But 37 percent of us still forget to grab that all-important meal to kick start their day.

“If you combine this with changing workloads, conference calls, and the endless video meetings, it’s no wonder some people are starting to burn out and suffer from
‘Lockdown Slump’.

‘‘We have noticed that many Brits are feeling sluggish working from home and can be tempted into forming unhealthy habits.

“We understand the strains and busy nature of everyday life, that’s why we’ve made our mission to make it easier to work healthy snacks into your daily routine.

“Our Vegan Protein Balls provide the burst of energy needed to combat that afternoon slump or they can be enjoyed as a tasty snack to curb those mid-afternoon sugar cravings.”