Bradley Walsh, 60, is best known for hosting TV gameshow The Chase, but since last year he’s also starred in Bradley Walsh & Son: Breaking Dad, alongside his son Barney Walsh – a series that sees the presenter accompany his son on a coming of age road trip across the US.

On The Jonathan Ross Christmas Show tonight, Bradley discusses filming with son Barney but also why thoughts of his own mortality have hit home.

During filming for the last series, the duo went to a rodeo and ended up on a bull.

But Bradley came off and hit the floor “like a sack of potatoes” and broke his back in three places.

“Two days after – I promised his mum I’d look after him on the tour – I’m trying to climb an ice mountain,” he said. 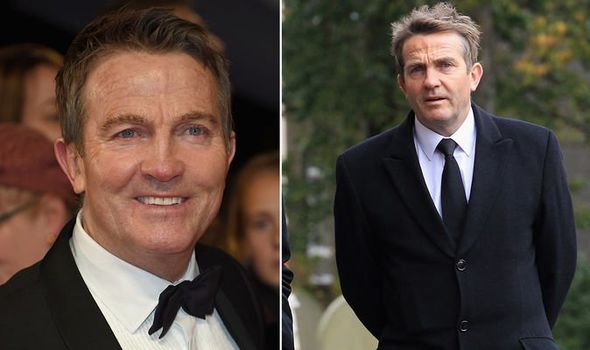 “When you get to our age JR [he says to Jonathan], all of a sudden the thoughts of your mortality really come home and I now realise that this time last year I might have come out of hospital not being able to walk. So consequently, you’ve got to be… life’s precious Barney, isn’t it?”

Bradley adds to his son: “Barney is the man now, at 23, that I always wanted to be. And that’s absolutely true.

“He’s got no fear, he’s young, he’s finding his first feet in business and stuff.

“I just always wanted to do that.”

Bradley notes: “Anything Barney wants to do on the show, I’ll give it a go.”

How do you know if you’ve broken a bone?

The three most common signs of a broken bone (also known as a fracture), according to the NHS, are:

And if you’ve broken a bone you may hear or feel a snap or a grinding noise as the injury happens, there may be swelling, bruising or tenderness around the injured area, and you may feel pain when you put weight on the injury, touch it, press it or move it. 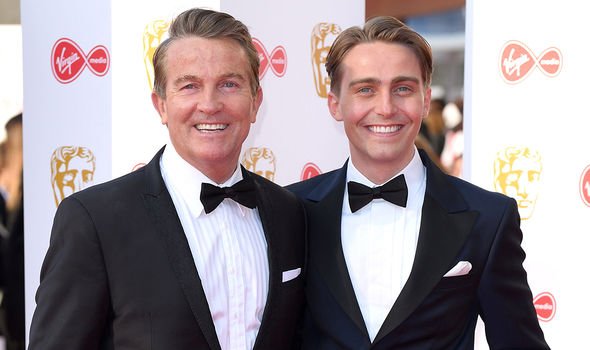 The injured part may also look deformed. The health body says in severe breaks, the broken bone may be poking through the skin.

In the case of a spinal fracture, there may be more specific signs to look out for.

Any pain in the spinal region after a fall or accident is a sign of a spinal fracture, advises Schoen Clinic.

It adds: “if there is any nerve damage or even paralysis, this may indicate an unstable spinal fracture.” 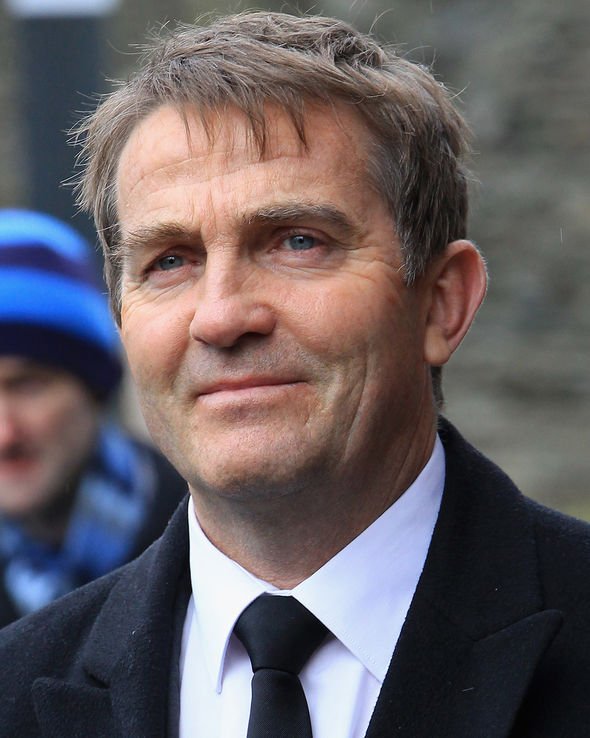 Pain in the cervical spine and neck at rest and/or during movement can be another sign, as well as misalignment or inclination of the head and feeling the head can no longer support itself.

If you suspect you or someone has broken a bone you should get medical help as soon as possible.

“Go to your nearest A&E for a broken arm or leg,” advises the NHS.

“Call 999 for an ambulance if the injury to the leg seems severe or you’re not able to get to A&E quickly.

“Always call 999 for very severe suspected breaks, such as a broken neck or back.”

The Jonathan Ross Christmas Show is on Thursday 24th December, 10pm on ITV.