Paxton made his first movie debut in Crazy Mama (1975), and played several small roles after that. He had a memorable performance as Private Hudson in the 1985 film, Aliens, but his rise to massive stardom came after he played a lead role in the acclaimed One False Move in 1992. Sadly, his impressive career and life ended early after a stroke occurred shortly after a surgery he had to fix a birth defect in his heart called a bicuspid aortic valve disease (BAVD), which had caused complications.

Bicuspid aortic valves are when the heart has fewer small leaflets pushing blood into the heart.

Normally, people have three leaflets but people with the condition only have two. 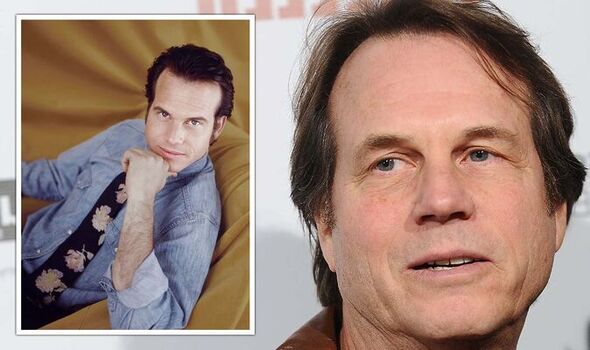 Paxton’s surgery was reportedly intended to treat the aneurysm as well as the defect. But just 11 days after the surgery, the star died of a stroke.

The family of Paxton has sued Cedars-Sinai Medical Center in Los Angeles, alleging that the surgeon used a “high risk and unconventional surgical approach” that was unnecessary and that he lacked the expertise and hadn’t communicated the risks properly.

In 2018, they also sued General Anesthesia Specialists Partnership for negligence and wrongful death. The group had been involved in the heart surgery before his death but denied responsibility. A $1 million settlement was recently reached.

Roughly two percent of people in the population have BAVD and it is the most common congenital heart condition, according to Penn Medicine.

According to the NHS, the defect comes from abnormal development of the valve when in the womb.

When the heart is working with the imperfect valves, blood tends not to flow through it as effectively, explains the Mayo Clinic. 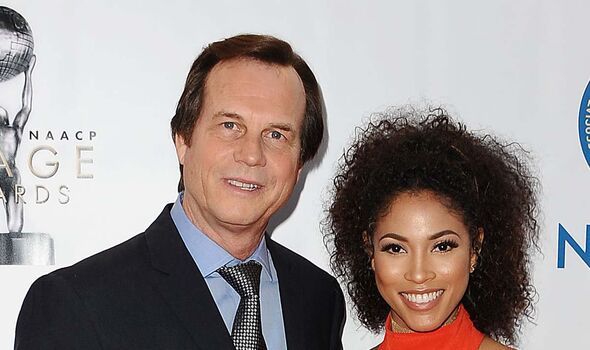 Some babies with BAVD may have symptoms early on and be diagnosed with it from birth.

Others may not have symptoms that occur until adulthood.

Many people with the condition are not diagnosed until they are adults. Cedars-Sinai has identified the following symptoms of BAVD to look out for: 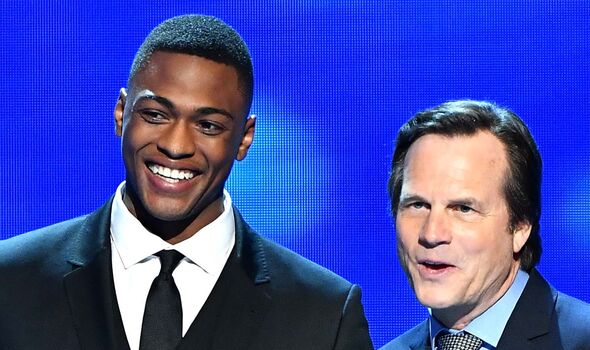 How to prevent BAVD complications

People with the condition are already at high risk of having complications. According to the Cleveland Clinic, roughly one in three have complications that can be serious or fatal.

With that in mind, if you have the condition it is important to reduce other factors that can increase your risk.