Alan Titchmarsh reveals Bette Davis walked out on his interview

En route to her home in Los Angeles from the San Sebastian Film Festival in Spain at the time, Davis was taken to hospital in Paris where she passed away later that night. Having received two Academy Awards and 10 nominations for her work in films like Jezebel and Dangerous, Davis became known for her forceful and intense style of acting and gained a reputation as a perfectionist in her craft.

Giving a statement shortly after her death, the star’s lawyer Harold Schiff revealed the following about her cancer: “The doctors had told us the cancer had spread; that it was terminal.

“The doctors had said let her go on going about her business.”

Once labelled the “Queen of Hollywood”, Davis’ death was a shock, but the disease that led to her death still remains a dangerous threat to many individuals.

As the NHS explains, breast cancer is the most common type of cancer in the UK with around one in eight women diagnosed during their lifetime. 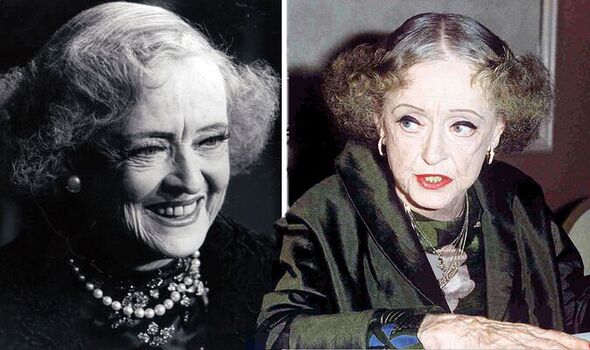 The condition can also affect men too, and commonly begins in the cells that line the ducts of the breast.

For this reason, it’s vital that women check their breasts regularly for any changes and always have any changes examined by a GP.

The signs and symptoms of breast cancer, that when noticed, may need checking by a medical professional include the following:

It is important to note that pain in the breasts, with none of the other above signs of breast cancer is not usually a sign. However, individuals are encouraged to look out for pain in the breast or armpit that’s there all or almost all the time.

In addition, it is very common for women to have tender, lumpy breasts in their 20s, 30s and 40s. The lumpiness is most common before a period. If your breasts are equally lumpy on both sides and the lumps come and go, this isn’t likely to be cancer.

When checking your own breasts for signs and symptoms of the condition, the charity Breast Cancer Now recommends following these easy steps that can be remembered using TLC.

Individuals are advised to check the whole of the breast area, including up to the collarbone and armpits. 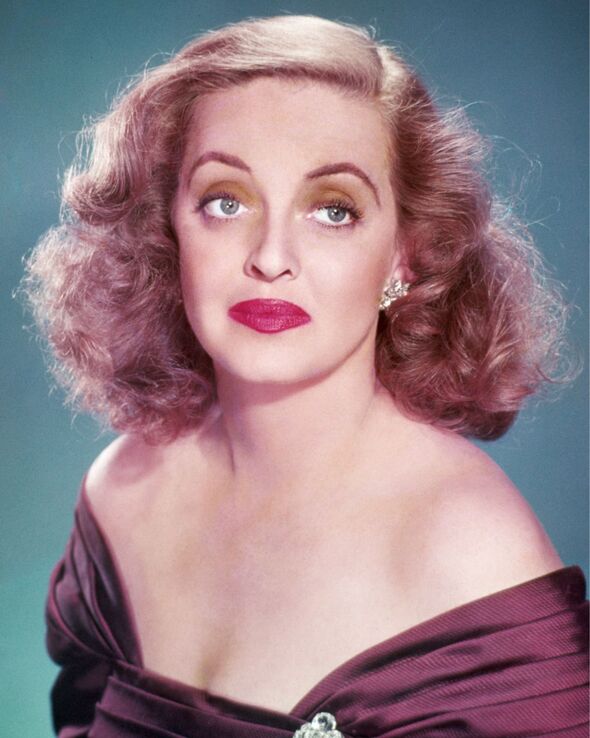 If concerned, it is always best to seek a doctor’s opinion as they will be able to examine the breast and decide whether further investigation is needed. Being referred to a breast clinic does not mean you have breast cancer, just that further assessment is needed to find out what is going on.

One of the most common tests used to find a change in the breast tissue is known as a mammographic screening. This is where X-ray images of the breast are taken.

The NHS notes that the exact causes of breast cancer are not fully understood. However, there are certain factors known to increase the risk of the disease. 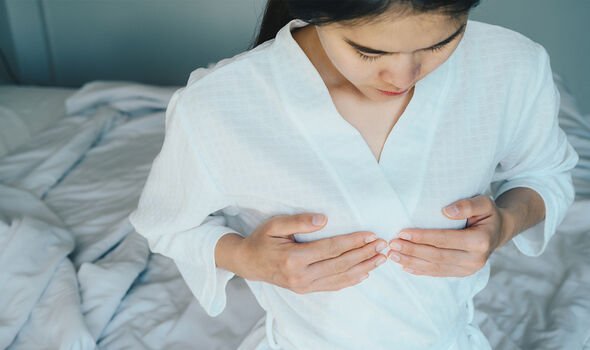 Women with a higher-than-average risk of developing breast cancer may be offered screening and genetic testing for the condition.

In addition, as the risk of breast cancer increases with age, all women who are 50 to 70 years old are invited for breast cancer screening every three years.

Once diagnosed, treatment can be recommended. This will differ for every individual depending on the stage it is detected at and if it has spread to other parts of the body.

In most cases, surgery is the first type of treatment, followed by chemotherapy or radiotherapy or, in some cases, hormone or targeted treatments.