Supplements can boost different aspects of a person’s health, including mental functioning. Here’s one of the best supplements for memory you need to know about.

Scientist Simon Dyall, based at the Faculty of Health and Social Sciences at Bournemouth University, noted how certain fatty acids improved brain health.

Fish oil supplements are a rich source of Omega-3 fatty acids, such as docosahexaenoic acid (DHA) and eicosapentaenoic acid (EPA).

Researchers from the Department of Neurology, at the Chi-Mei Medical Center in Taiwan, explained that “fatty acids are among the most crucial molecules that determine your brain’s ability to perform”.

“The consumption of DHA leads to many positive physiological and behavioural effects, including those on cognition,” they added.

EPA, on the other hand, has anti-inflammatory effects that may protect the brain against damage and ageing, according to the Department of Neuroscience, at the University of Turin, Italy. 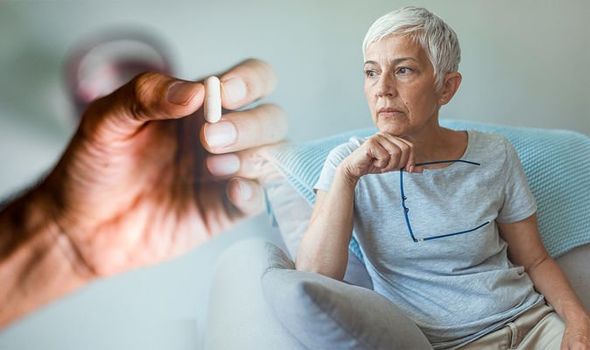 To test these findings, the Institute of Food, Nutrition and Human Health at Massey University, New Zealand, conducted a study.

They investigated whether a DHA supplement improved cognitive performance in adults.

For the six-month experiment, 176 healthy, non-smoking adults – who had a low intake of DHA – were recruited.

In the placebo-controlled, double-blind intervention, people either consumed 1.16 grams of DHA or a placebo.

The data revealed that the reaction times of episodic and working memory improved for those who consumed DHA compared to those who had taken placebos.

The researchers concluded: “DHA supplementation improved memory and the reaction time of memory in healthy adults whose habitual diets were low in DHA.”

In line with this research, scientists at the Martek Biosciences Corporation noted that “decreases in plasma DHA are associated with cognitive decline in the elderly”. 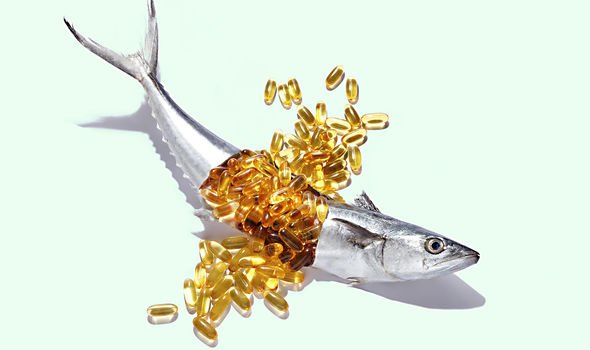 Numerous studies have shown that taking fish oil supplements, which contain DHA and EPA, help to reduce the decline in brain function associated with ageing.

For example, a research team from the Nutrition Science Programme, at The National University of Malaysia, studied the effects of fish oil supplementation on cognitive function. 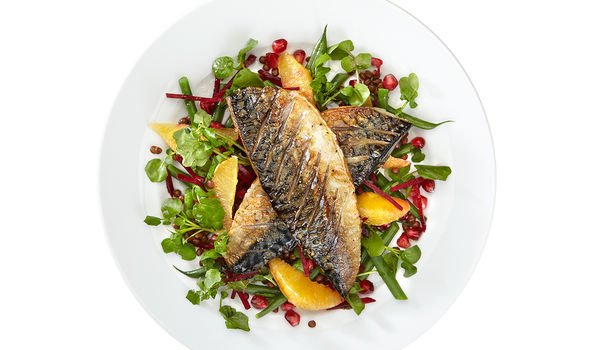 There were 36 elderly volunteers with mild cognitive impairment, who were randomly assigned to receive either fish oil supplements or placebos.

The results revealed that “the fish oil group showed significant improvement in short-term and working memory”.

So, to boost your memory recall, it would seem that fish oil supplements may be all you need.