Diabetes is a common condition that affects more than four million people in the UK, and 90 percent of cases are caused by type 2 diabetes. You could lower your risk of developing high blood sugar symptoms by regularly taking cinnamon supplements, it’s been claimed.

Diabetes could be caused by the body not producing enough of the hormone insulin, or the body not reacting to insulin.

Without enough insulin, the body struggles to convert sugar in the blood into usable energy.

But adding cinnamon to your diet is an easy way to protect against diabetes symptoms.

Cinnamon helps your body to respond to insulin, according to dietitian Marsha McCulloch. 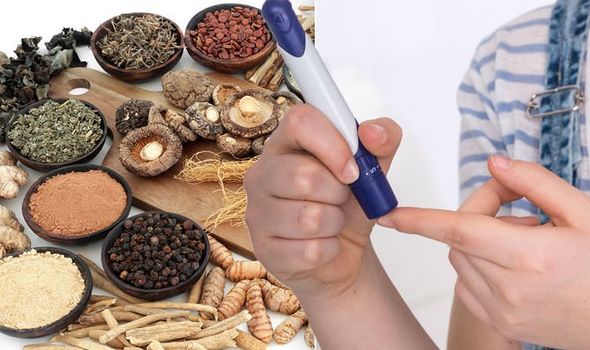 Taking just 100mg of cinnamon could lower your fasting blood sugar levels by as much as 8.4 percent in people with prediabetes, scientists have revealed.

“Scientists are testing many different supplements to determine if they help lower blood sugar,” McCulloch wrote for Healthline.

“Such supplements could benefit people with prediabetes or diabetes — particularly type 2.

“Over time, taking a supplement alongside diabetes medication may enable your doctor to decrease your medication dose — though supplements likely can’t replace medication entirely.

“Cinnamon supplements are either made from whole cinnamon powder or an extract. Many studies suggest it helps lower blood sugar and improves diabetes control.

“Cinnamon may help your body’s cells better respond to insulin. In turn, this allows sugar into your cells, lowering blood sugar.”

It’s best to take 250mg of cinnamon extract twice a day, and before meals, she added.

But, for non-extract supplements, 500mg twice a day would be better. 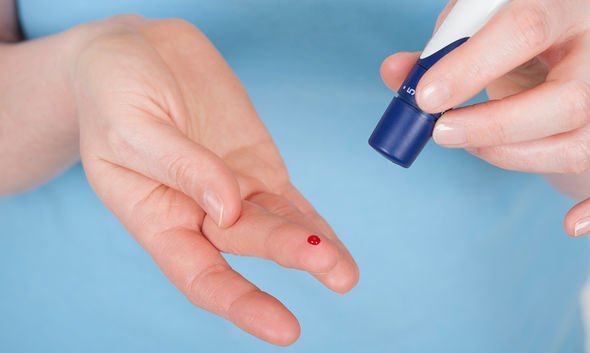 Meanwhile, you could also lower your risk of high blood sugar by taking aloe vera supplements, she claimed.

Aloe Vera may stimulate insulin production in the pancreas, which subsequently helps to regulate the amount of sugar in your blood.

You should speak to a doctor before taking any new supplement for diabetes, however.

Some supplements, including aloe vera, could interact with your prescribed medication.

Many people may be living with diabetes without even knowing it, because the symptoms don’t necessarily make you feel unwell.

The most common diabetes symptoms include extreme fatigue, having an unquenchable thirst, and having cuts or wounds that take longer to heal than normal.

But you could lower your risk of the condition by eating a healthy, balanced diet, and by doing regular exercise.

Everyone should aim to do at least 150 minutes of moderate-intensity activity every week.