Following the “devastating” loss of both of his brothers, Gibb shared that life hasn’t been the same without them, even becoming more of a “safety first” kind of person in order to maintain his own welfare. But no matter how cautious he is of his health, Gibb cannot stop the natural effects of ageing, as he awkwardly found out whilst receiving his knighthood from Prince Charles back in 2018.

After kneeling before the senior royal Gibb was promptly told to “stand up now” to which he replied: “I don’t think I can.”

With the humorous interaction reciprocated by the Prince, who replied: “No it doesn’t get any easier does it,” this was not the only time that the star has spoken about his trouble with his joints.

Back in 2001 the Brit shared that it wasn’t just his knees that were being affected by “extensive arthritis”, but in fact “pretty much” his whole body.

He shared: “You can see it in my hands. This thumb is out of its socket. There’s already a knuckle gone. But I have to deal with it.

DON’T MISS: How to live longer: Your teeth may determine whether you live to see 100 – here’s how 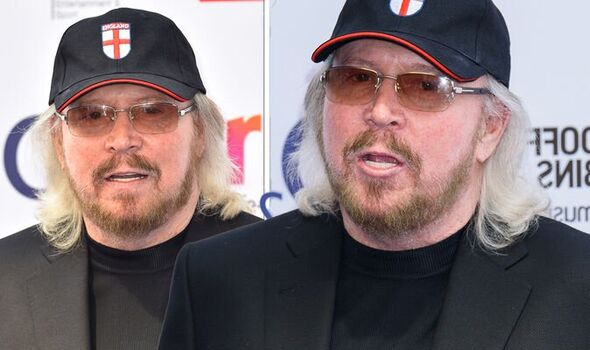 Having first started as a result of “too much tennis” and “too many gruelling tours” the disease has slowly affected the star more and more, leading to him “living in pain” at the age of 54.

The star added: “I love tennis, but I didn’t start playing until I was about 33, and that’s too late. The joints really start to suffer then. Unknown to myself, I damaged all my joints. There were times about five years ago when I literally couldn’t get out of bed. I was living in pain.

With the band still touring, Gibb was forced to deal with his painful condition, admitting that he was in “agony”.

“My lower back problems really began in 1989 on the One For All tour, which was agony for me. I got through it and then there was another tour, and we did Europe. I was supposed to do America after that, but the pain was unbearable,” Gibb continued.

“I went to hospital and said to the doctor, ‘If it doesn’t look right, fix it. It’s killing me’. Back surgery isn’t a pleasant experience. I wouldn’t recommend it to anyone and I think my back surgery aggravated the arthritis.

“Sometimes it can be my knee or my hands, although my real problem is my left shoulder. I can’t completely lift my left arm.”

Despite the conditions causing such distress, Gibb counted himself “fortunate” to still be able to play guitar. He shared: “I have to strap my wrists up to give them support. It’s the twisting of the wrist that causes the pain, so it’s OK.”

Arthritis is a common condition that refers to joint pain or joint disease. There are more than 100 types of arthritis that can affect anyone of any age. 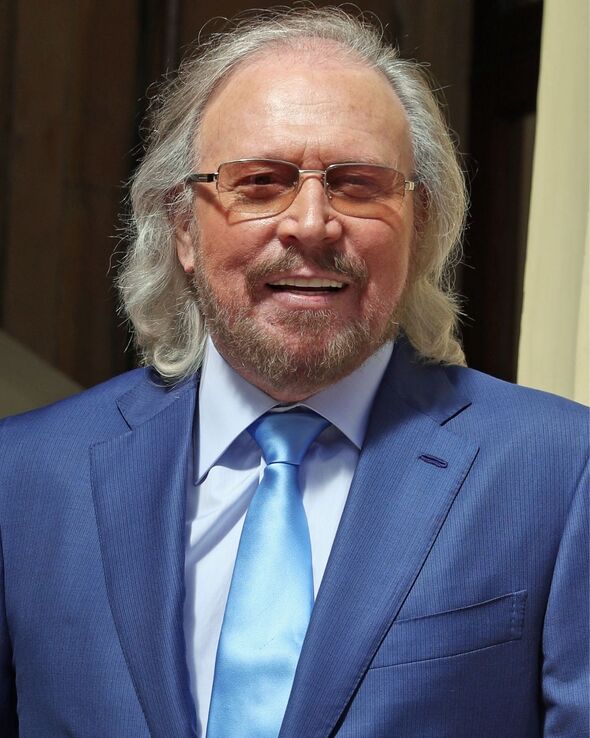 The two most common conditions include rheumatoid and osteoarthritis, the former which initially affects smooth cartilage lining of the joint.

Over time and as a result of the tendons and ligaments working harder, bony spurs called osteophytes develop. Severe loss of cartilage can lead to bone rubbing on bone, altering the shape of the joint and forcing the bones out of their normal position.

The latter type, rheumatoid arthritis instead affects the body’s immune system. A flare up can be connected to factors such as stress, overexertion and poor sleep with an individual experiencing:

Arthritis can cause permanent joint changes. These may be visible, such as knobby finger joints, but often the damage can only be seen on X-ray. Some types of arthritis also affect the heart, eyes, lungs, kidneys and skin as well as the joints. 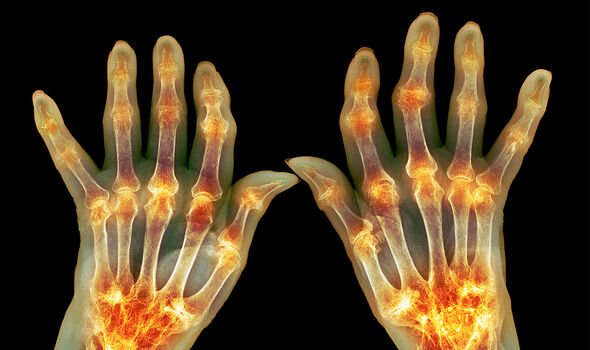 Although there is no cure for arthritis completely, treatment can help to relieve symptoms and limit pain and inflammation.

For rheumatoid arthritis, there are medicines available to help stop the condition from getting worse and reduce your risk of further problems. These are often divided into main two types: disease-modifying anti-rheumatic drugs (DMARDs) and biological treatments.

On the other hand, osteoarthritis treatments include lifestyle changes, medication and sometimes surgery.

It remains unclear what treatment options Gibb uses in order to cope with his arthritis, but in the past he has commented in the past about herbal homoeopathic types of medicines.