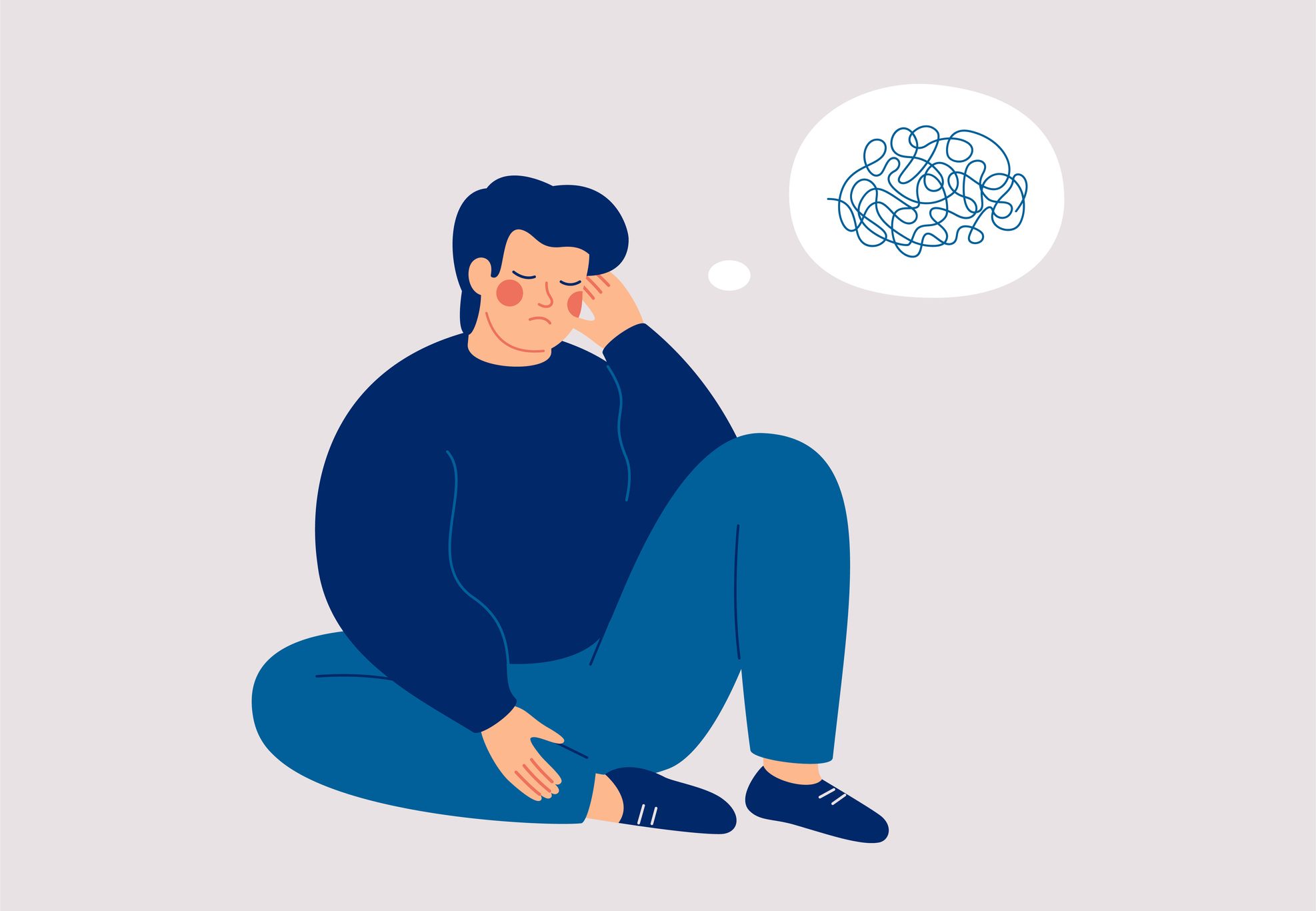 As many as 650 suicides in the UK each year are thought to be work-related, according to new research.

That figure equates to 10% of the annual total.

In countries such as Japan, France and the US, work-related suicides are legally recognised – but this isn’t the case in the UK so the data around work isn’t recorded.

In the US, this has been legally recognised since 1992.

Experts now believe by falling behind in this data, employees are at risk with their mental health needs not being met.

Sarah Waters, a professor at Leeds University researching work-related suicides, told Virtual College: ‘By not recording how many suicides each year are work-related, and by instead treating them as an individual mental health problem with no connection to the workplace, the UK fails in a duty of suicide prevention.

‘Denying that a social problem exists or claiming that it is too complicated does not make that social problem go away. Rather, it means that opportunities for preventing further suicides are missed.

‘If the triggers behind each suicide are not fully investigated, they are likely to continue posing serious risks to the health and lives of other employees in the same company or organisation.’

This comes at a time when charity Mind has shared that around a third of adults and young people admit that their mental health is worse now than before March 2020.

The pandemic and its knock-on effects, going right through into the financial crisis Brits are currently facing, have resulted in more cases of burnout and poor wellbeing.

Sarah believes it’s still too early to know the full scale of impact here, but that there’s been extra pressure on the UK workforce – with detrimental outcomes in some cases.