Apple cider vinegar has been claimed to have numerous health benefits, including helping you to shed the pounds. You won’t need that much to make a difference.

The vinegar is made from fermented apple cider, which encourages the growth of bacteria.

The bacteria subsequently converts the alcohol in apple cider into acetic acid.

When all of the alcohol has disappeared, the resulting mixture is apple cider vinegar.

Some people have claimed that the vinegar has helped them with the weight diet plans. 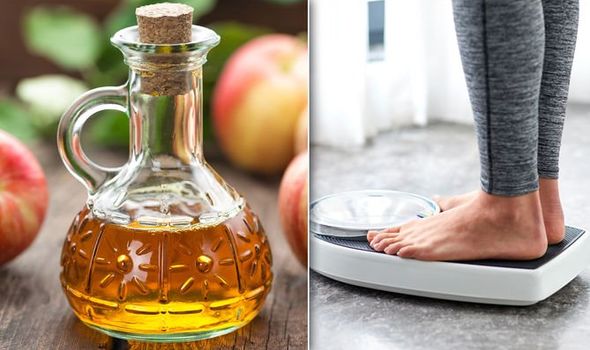 Combined with a reduced-calorie diet and regular exercise, apple cider vinegar could help you to lose weight, scientists have revealed.

It works by increasing satiety – the sensation of feeling full.

If you’re feeling fuller for longer, you’re less likely to snack throughout the day.

But you won’t need much apple cider vinegar to have the desired effect.

Adding just a few teaspoons of apple cider vinegar to your diet could help you to lose weight, according to medical website Medical News Today.

Simply pour the vinegar into a glass of water and combine it with your reduced-calorie diet.

“A person can take apple cider vinegar in several ways, including as a supplement, as a tonic, [or] in food and drink.

“A person who would like to lose weight can try taking a small amount of apple cider vinegar in water daily. 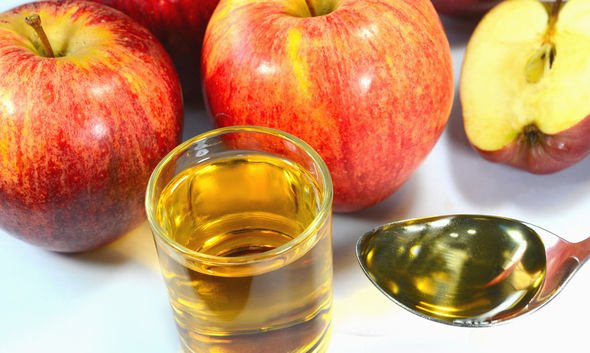 “An example might be one to two teaspoons in a glass of water, along with a reduced-calorie diet and increased physical activity.

It’s usually safe to consume apple cider vinegar, but you should avoid having too much over a long period of time.

Its acidity can gradually wear away your tooth enamel, warned the medical website.

You should speak to a doctor before trying apple cider vinegar if you already have a pre-existing health condition, or if you take any medication.

Losing weight is absolutely crucial if you’re obese or overweight, as it increases the risk of some serious health conditions.

Speak to a doctor or nutritionist for advice on losing weight if you’re overweight.