As the Alzheimer’s Society went to Downing Street to hand in a petition signed by more than 135,000 people, its shocking new survey revealed that while requests for care have soared in the last five years, more pensioners are now being refused the support they so desperately need. And in a stark warning to the Government and its new Health Secretary Sajid Javid, the study revealed social care reform could be a political game changer, with the vast majority saying it will affect how they vote.

The campaign is being backed by actor Jonathan Pryce. Writing for the Daily Express today, he says: “I am appalled that social care still remains the NHS’s neglected cousin and has been for decades.

“Poor quality social care is leaving too many people with dementia spending the day in soiled clothing, going without food or water, being forced to choose between a hot meal or a wash during home care visits.”

He adds: “It is vital we have a system that can work for them to avoid further distress.”

A staggering 1.37 million pleas for help are now made each year by pensioners who want to carry on living in their own homes but need some help with basic tasks such as washing, dressing and eating. 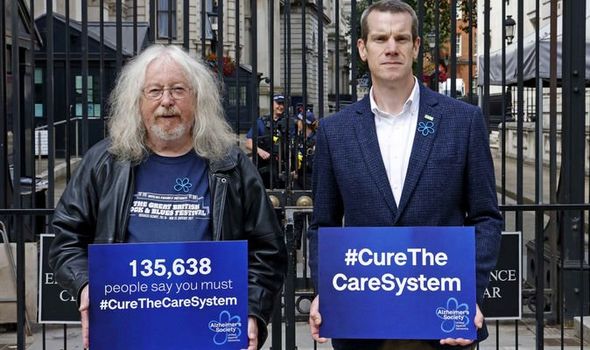 When their applications are rejected, many pensioners sell their homes to pay for their care. Others are pointed to charities or other services, some receive a minimum level of state-funded support – and some die before they get any help, the study found.

There are 750,000 pensioners who get some form of social care, but the dementia sufferers among them have to pay huge care bills – on average £100,000 – after being rejected for NHS Continuing Healthcare.

While NHS care is given free at the point of use to cancer patients and others, it is often refused to those with Alzheimer’s and other ailments associated with age.

Alzheimer’s Society chief Kate Lee said: “Hundreds of thousands of people with dementia rely on social care for daily support, yet are constantly telling us what a nightmare it is trying to get any.

“It’s heartbreaking to see the numbers of people desperate for support increasing, while those in receipt of quality care are decreasing. People with dementia are already having to battle with a devastating health condition – they shouldn’t also have to fight an inaccessible, cash-starved social care system.

Many years of underfunding by Governments, together with rising demand and costs, have pushed adult social care services to breaking point. Costs have increased by £8.5billion over the past decade, but funding has risen by just £2.4billion, according to the Local Government Association.

MPs of all parties on the Health and Social Care Committee last year called for a £7billion annual increase in adult social care funding by 2023/24, plus £3.1 billion to protect people who face catastrophic care costs. 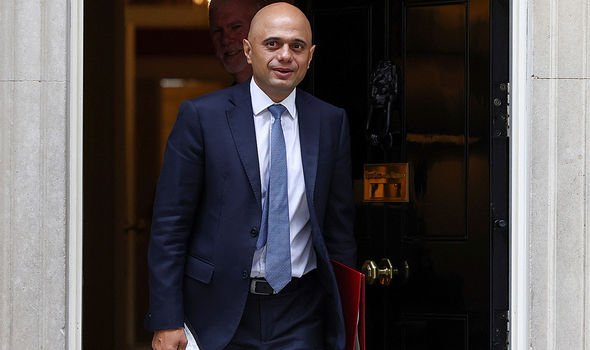 More than 70 percent of the 2,243 polled for the Alzheimer’s Society said social care will be an important factor when they decide which party will get their vote.

And 66 percent – rising to 77 percent in Conservative seats – say reforming the system can no longer be put off.

For Kate Lee the message to the Government is clear. She said: “The new Secretary of State for Health and Social Care must honour this Government’s promise to rebuild our shockingly neglected social care system with a concrete budgeted plan.

“If not, they will be abandoning people with dementia and their exhausted carers – who need and deserve high quality social care, free at the point of use, like the NHS.”