Determined not to let his cancer diagnosis get in the way of his career, Alex Trebek continued to host the game show for its 36th year, until his passing on Sunday, November 8.

The official Twitter page of Jeopardy! Posted: “Jeopardy! is saddened to share that Alex Trebek passed away peacefully at home early this morning, surrounded by family and friends. Thank you, Alex.”

The father-of-two will be sorely missed by his beloved wife, Jean, and their two grown-up children.

Emily, 27, and Matthew, 30, would have said their final goodbyes to their father, who was a seven-time Emmy Award winner.

Having hosted Jeopardy! since 1984, the Canadian born star holds the Guinness World Record for Most Game Show Episodes Hosted by the Same Presenter.

Six of his Emmy Awards were for being an Outstanding Game Show Host, with the 2011 accomplishment glorifying his Lifetime Achievement.

And that’s not all, Alex has been honoured by the Peabody Award – given to powerful and enlightening public service work in the arts.

Alex has also earned a star on Hollywood’s Walk of Fame – forever to be remembered.

Born in Greater Sudbury, Canada, Alex attended the University of Ottawa, before beginning his career at the Canadian Broadcasting Corporation (CBC).

He worked as a journalist and sports announcer before transitioning to gameshow hosting.

Since then, Alex has hosted The Wizard of Odds, Double Dare, High Rollers, Battlestars, Classic Concentration, and To Tell the Truth.

The iconic TV presenter has even made cameo appearances playing himself on a number of television shows.

These include: Golden Girls, Cheers, How I Met Your Mother and Orange is the New Black. 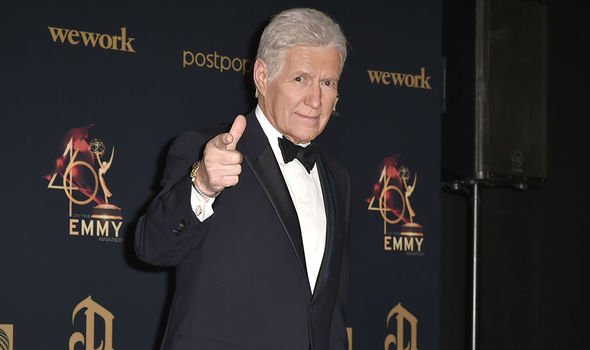 Since the saddening announcement on Twitter, fans and celebrities have paid tribute to the star.

Singer Alex Gaskarth wrote: “Rest easy, Alex Trebek. Thanks for getting me through a lot of anxious days – Jeopardy was always cathartic and somehow meditative for me during harder times.”

The eldest daughter of Frank Sinatra, Nancy posted: “Part of our lives for decades, he taught us about so many things and now Alex Trebek has gone from us.

“Sending love to his family and friends. We will miss you, sir. Godspeed.” 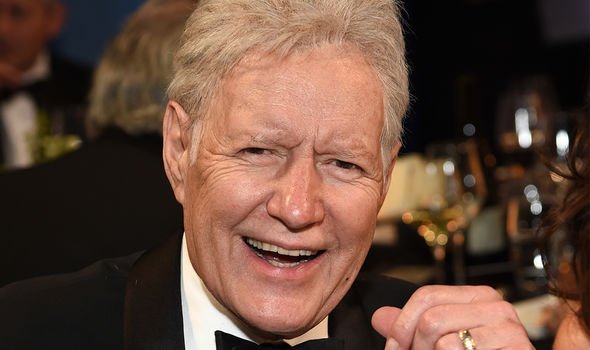 If you’d like to read more about Alex’s interesting life, you can read his autobiography.

Titled Alex Trebek The Answer Is… Reflections on My Life, the extraordinary talent has said a few last words.

“I’ve lived a good, full life,” he wrote in the book. “I’d like to be remembered first of all as a good and loving husband and father.

“And also as a decent man who did his best to help people perform at their best.”