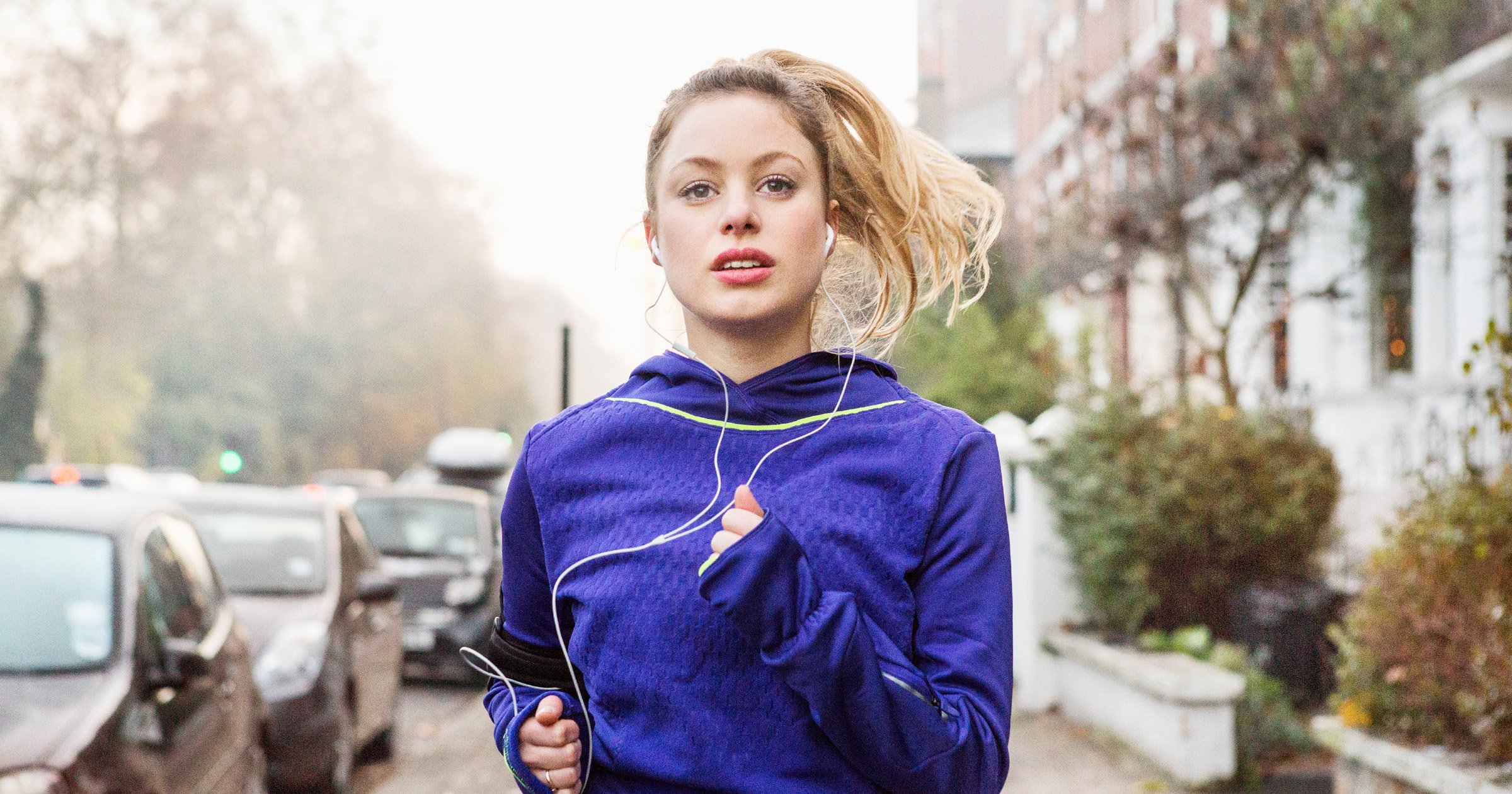 Going for a run should be an enjoyable experience – a chance to get out in the fresh air and get those endorphins flowing.

But a new study has revealed that this simply isn’t the case for so many women.

It states that more than 80% of female runners have experienced street harassment in London.

Researchers from St. Mary’s University, Twickenham, interviewed runners from across 26 of the capital’s boroughs and found that 84% of women experienced some form of street harassment – compared to 50% of men.

Catcalls, propositioning, name calling and non-verbal expressions – like wolf whistles or winking – were named as some of the most common forms.

Sadly, that’s not all.

A number of participants also reported more extreme forms of harassment, such as being attacked – with 30% of female runners stating they have been followed by someone either on foot or in a car.

On the other hand, 50% of male participants reported never having received any harassment while running. Almost half of men (45%) said they felt very safe – compared to 18% of women.

Some men (8%) did report feeling very or somewhat unsafe – but this figure rose to 23% in women.

It’s worth pointing out that this study had a very small sample size – with just 121 participants in total. So more research is needed for more comprehensive findings.

However, harassment, in general, is undeniable.

Speaking about the findings, the study’s authors said: ‘Traditionally, street harassment has often been framed as a female issue, which is unhelpful not only since men can and do experience it as well, but also since the overwhelming number of perpetrators of street harassment are men.

‘This study has shown that street harassment is a significant issue in London. Experiences of objectification, vulnerability, fear and shame resulting from street harassment create barriers to participation in outdoor activities’.

These findings also echo a 2019 study that found that 71% of women are being harassed at the gym on a regular basis – something which has even led some to cancel their membership.