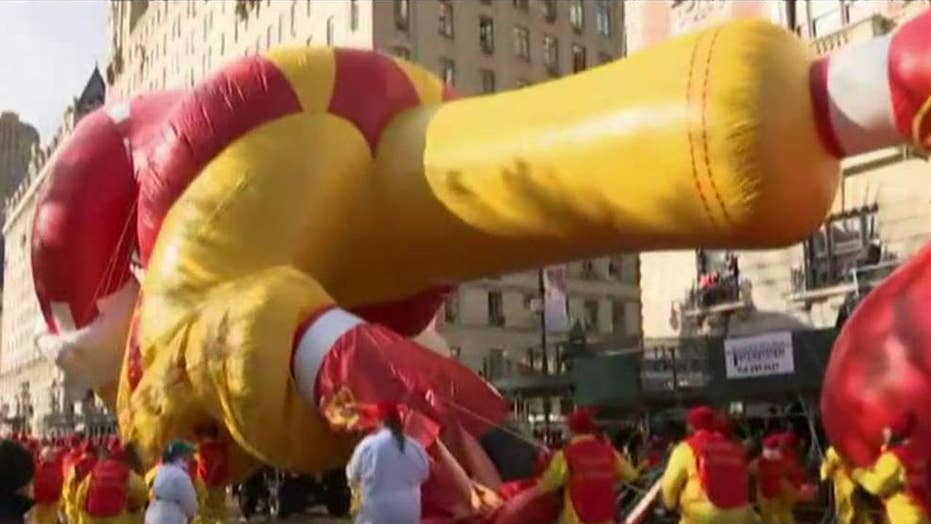 Here’s some fall food for thought.

Pie season is underway as Thanksgiving fast approaches, and while the dinner table may already be ripe for controversial conversation — the debate of how to pronounce the word “pecan” is another hot topic to chew on. 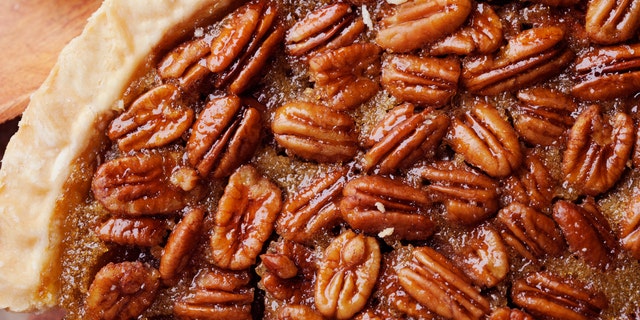 The pecan pie pronunciation debate is being settled once and for all. (iStock).

While the pie may taste the same no matter how you slice it — saying it pronounced like “PEA-can” or “puh-CON” is fodder for a new survey by the American Pecan Counci,l which asked more than 347,000 Americans to weigh in.

THANKSGIVING 2020: HOW MUCH TURKEY TO MAKE PER PERSON

And it appears to be a close call with “Puh-CON” leading the charge with 51.68% of the votes compared with “PEA-can,” raking in 48.32%, the poll showed. Eaters unsatisfied with the outcome can cast their vote on AmericanPecan.com until Thursday at 5 p.m.

ARBY'S DEBUTS DEEP-FRIED TURKEY PILLOW DESIGNED TO BE WORN OVER YOUR WHOLE HEAD, FOR SOME REASON

Recipes for the fall pie, made with pecans, molasses or syrup, vanilla, eggs, sugar and butter baked into a flakey pie crust, can be found on American Pecan's site.

Americans will likely be making plenty of room for the dessert this holiday season, particularly with more indulging in comfort foods during the pandemic. The average eater’s weight increases by 0.2% over Thanksgiving and by 0.4% during Christmas which adds up to an extra pound gained during the holidays, according to a 2016 study published in the New England Journal of Medicine.