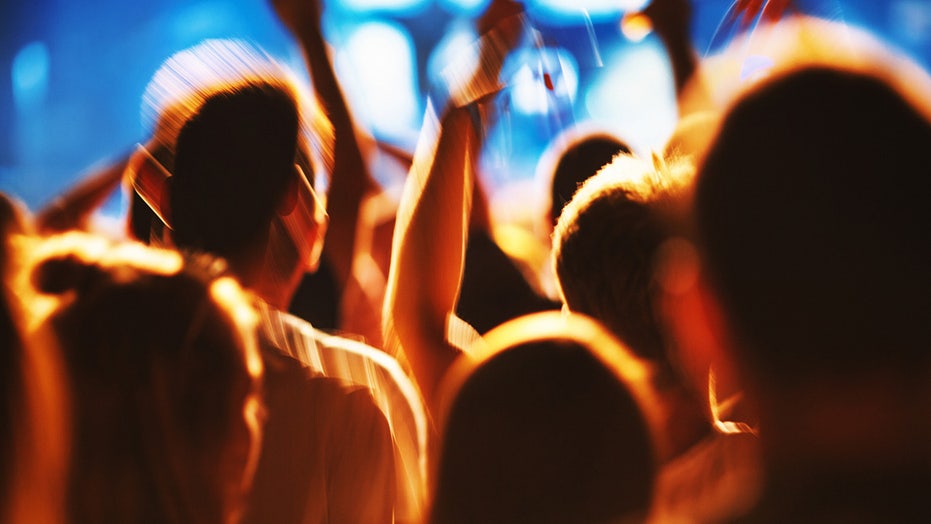 Mayor Steve Adler of Austin, Texas tells ‘CAVUTO Live’ he is ‘disappointed’ by the governor’s decision to lift coronavirus restrictions. He also weighs in on immigration policy.

Texas officials from the state, city and even neighborhood level are calling for a Houston bar to cancel plans for a large “Mask Off Party” scheduled for March 10 — the same day the Lone Star State rescinds its statewide mask mandate and capacity limits for business operators.

Concrete Cowboy, the Houston club at the center of the controversy, had previously advertised its “Mask Off Party” with virtual flyers on social media. As of Monday morning, the announcements were no longer visible to followers, although it’s unclear if the bar is still planning for the event. 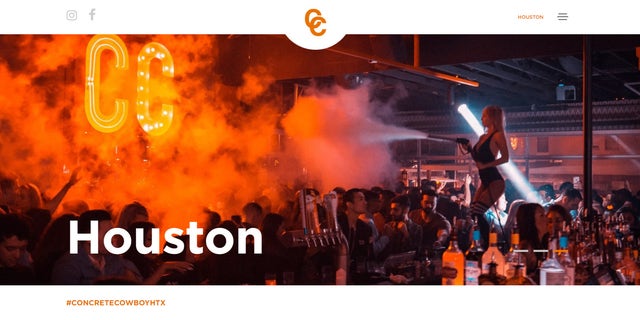 Concrete Cowboy, the Houston club at the center of the controversy, had previously advertised its "Mask Off Party" with virtual flyers on social media.
(Concrete Cowboy/ConcrereCowboyBar.com)

Concrete Cowboy’s Houston location can accommodate 400 people, according to its website.

At a press conference held Sunday, State Representative Ann Johnson decried the bar’s plans as “a slap in the face” to Houston’s citizens and frontline workers.

“We are here to condemn the event on Wednesday night by [Concrete Cowboy], which is just a few blocks away,” said Rep. Johnson. “They are planning to hold a large ‘Mask Off’ party, where for hours indoors, drinking, dancing, shouting at one another, they will incur the additional risk that we see through this COVID-19 pandemic and the varieties are here and the variants that are widespread throughout our city.”

Johnson later called the bar’s plans “dangerous” and criticized the club for putting its own clientele and city at risk in exchange for selling “overpriced cocktail[s].”

“This is unquestionably a superspreader event that will literally kick off the fourth surge of COVID in our Houston area,” she claimed.

Houston Mayor Sylvester Turner added that he was “just as concerned” as Representative Johnson about a fourth surge of COVID-19, and “sincerely” urged Concrete Cowboy not to hold the event. He also cited previous instances in which case numbers “were moving in the right direction” only for Houston’s cases to spike once again after Texas Governor Greg Abbott eased restrictions.

“The governor eased the restrictions, and the numbers started going back up,” Turner said. 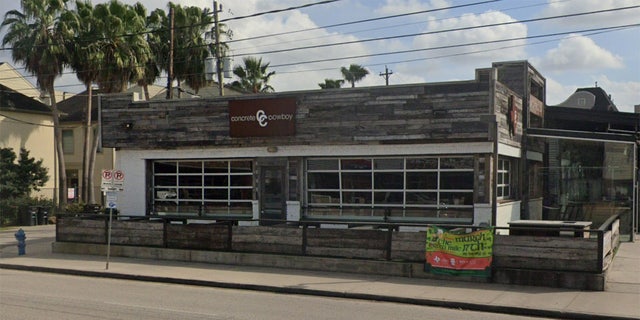 The operators of Concrete Cowboy were not immediately available to confirm any plans for canceling the event. The 5,000-square-foot venue has the capacity for 400 people, according to the bar’s website.
(Googlew)

Turner also addressed Gov. Abbott directly, saying, “With all due respect, there’s nothing wrong with stepping back and reversing, and imposing the mask mandate again.”

A representative for Concrete Cowboy, nor its operators at the So Clutch Group, were immediately available to confirm any changes to its events schedule. 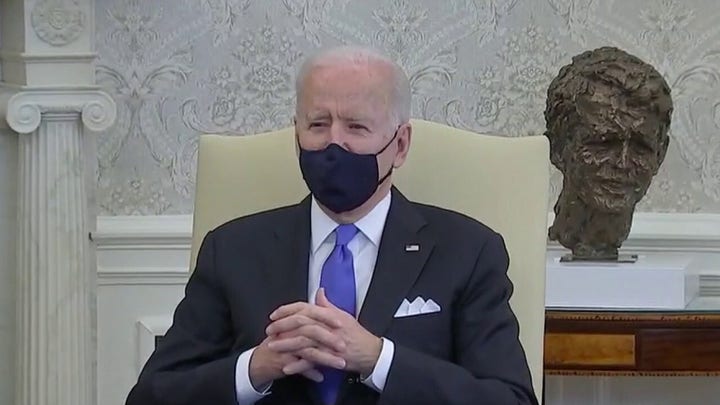 Abbott had previously issued an executive order to end to the statewide mask mandate, as well as capacity limits at businesses, as of March 10. His decision has since met criticism from President Joe Biden, who described the easing of such mandates as “Neanderthal thinking.”