Which? is a consumer advice group which often compares different products available at supermarkets to see which ones are best – usually taking the item’s flavour, quality, and price into account. This week, Which? released the results of its alcoholic summer drinks test.

Therefore, Which? asked 101 Britons to taste Aperol and Pimm’s drinks to see which one is the best to buy ahead of summer gatherings.

The drinks included in the taste were the original Aperol and Pimm’s, as well as supermarket own brand versions.

In both tests, consumers said that Aldi and Tesco’s own brand Aperol and Pimm’s drinks were better than the originals. 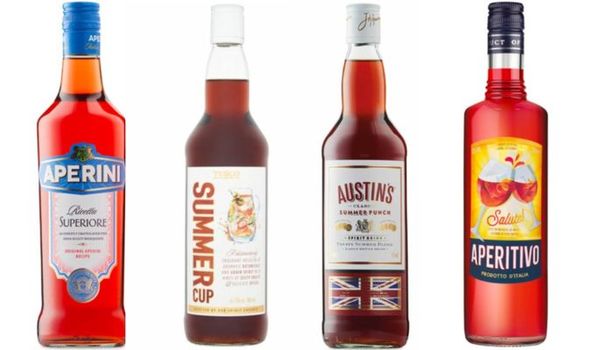 Aperol was put against Aldi and Sainsbury’s citrus aperitifs.

The Aldi aperitif is called Aperini Aperitif and costs £6.99.

Of the three drinks compared, this was the winner as it had the best balance between sweetness and bitterness, with a noticeable citrusy flavour that consumers didn’t find too overpowering.

Aperol costs more than double the price of Aldi’s version, at £15.

As for the Sainsbury’s Aperitivo, this beverage came third in the taste test, preferred by 28 percent of the testers.

There are other drinks similar to Aperol available in other supermarkets, but Aldi and Sainsbury’s versions were the cheapest at the time of the testing. 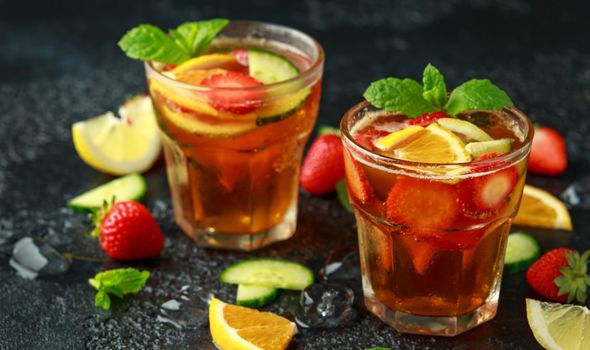 When it came to testing Pimm’s, Which? compared the original cocktail drink with versions from Aldi and Tesco.

The winner was again Aldi, with Tesco coming in second place.

Tesco’s Summer Cup was preferred by 28 percent of consumers and is on sale for £8.

Pimm’s came last in the test despite being preferred by the same percentage of consumers as Tesco’s drink.

Pimm’s was the most expensive of the drinks, costing £15.

Drinks similar to Pimm’s are also available at other supermarkets, including Asda and Sainsbury’s.