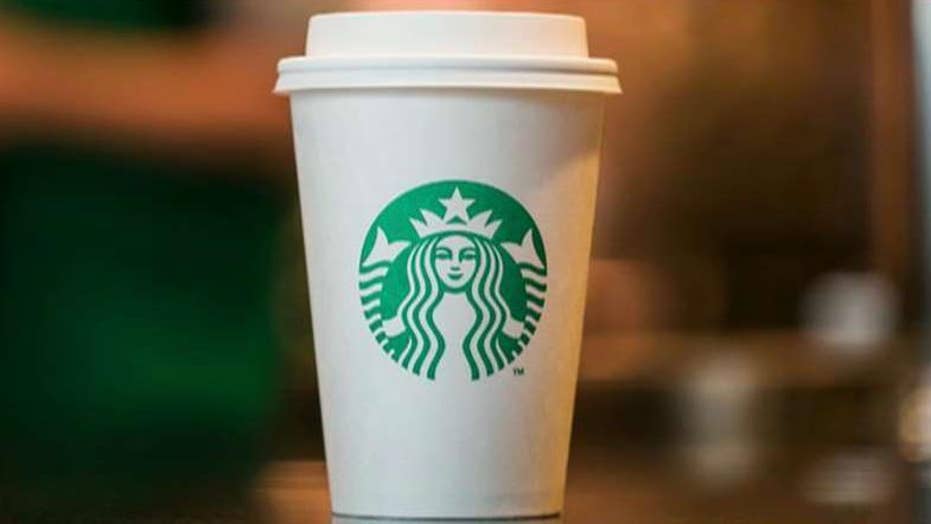 A Starbucks employee in Philadelphia allegedly wrote “ISIS” on a customer's drinks instead of Aziz, the patron said last week.

Niquel Johnson, 40, said he gave his Islamic name, “Aziz,” to the barista when he paid for three drinks on Aug. 25, saying it was pronounced “ah-zeez,” The Washington Post reported Friday.

Johnson said he was wearing traditional Middle Eastern clothing at the time.

A friend later pointed out the word ISIS — shorthand for the Islamic State terrorist group — on his drink when they were at a bookstore, Johnson said.

“I was shocked and angry. I felt it was discrimination,” he told The Post.

Johnson said he used the name “countless” times at that Starbucks location. When the order was ready, the drink names were called instead of his name, he noted.

A district manager called him Thursday night and said Starbucks believed the issue had been resolved after speaking to a niece of his named Alora earlier in the week, but Johnson said he didn't know anybody by that name.

Johnson also said he was considering legal action. “I feel like they’re not taking it seriously as it is," he said.

In a statement provided to Fox News, a Starbucks spokesperson said, “After investigating, we don't believe this was a case of discrimination or profiling. The customer approached and provided the name Aziz. The barista mistakenly spelled it incorrectly. We have connected with Mr. Johnson and apologized for this regrettable mistake.”

The Council on American-Islamic Relations' (CAIR) Philadelphia chapter issued a statement Friday questioning whether the act was “an innocent mistake or a sick joke,” and calling Starbucks' behavior “exceedingly deficient.”

“Mr. Aziz has the constitutional right and privilege to wear traditional Muslim garb in compliance with the dictates of his Islamic faith without harassment or fear of retribution, or further bigoted behavior," Timothy Welbeck, a CAIR staff attorney, wrote in a letter to Starbucks.

Last April in Philadelphia, two black men were arrested for sitting at a different Starbucks location and not ordering anything. They were charged with trespassing and creating a disturbance, but the charges were dropped quickly. The incident sparked nationwide outrage and accusations of racial profiling.

Starbucks CEO Kevin Johnson issued an apology and 8,000 stores were closed for an afternoon last May for “racial bias training.”

Fox News’ Alexandra Deabler and The Associated Press contributed to this report.