When it comes to winning tennis matches, my money’s on the woman whose name is synonymous with the sport.

Clearly, the only right answer here is Serena Williams. With 39 Grand Slam titles in total, she’s one of the most decorated tennis players of all time.

Getting to GOAT status obviously requires years and years of training and perfecting your craft, but there are so many more moving parts that go into it, too—the right team, the right gear, and more importantly, the right diet.

Serena looks at food as fuel. “My philosophy is eat to live. Don’t live to eat,” she tells Women’s Health during a Nintendo gaming event. “I want to have a healthy lifestyle and, so you know, [I’m eating] a lot of greens and mostly plant-based lately, just super healthy stuff.” 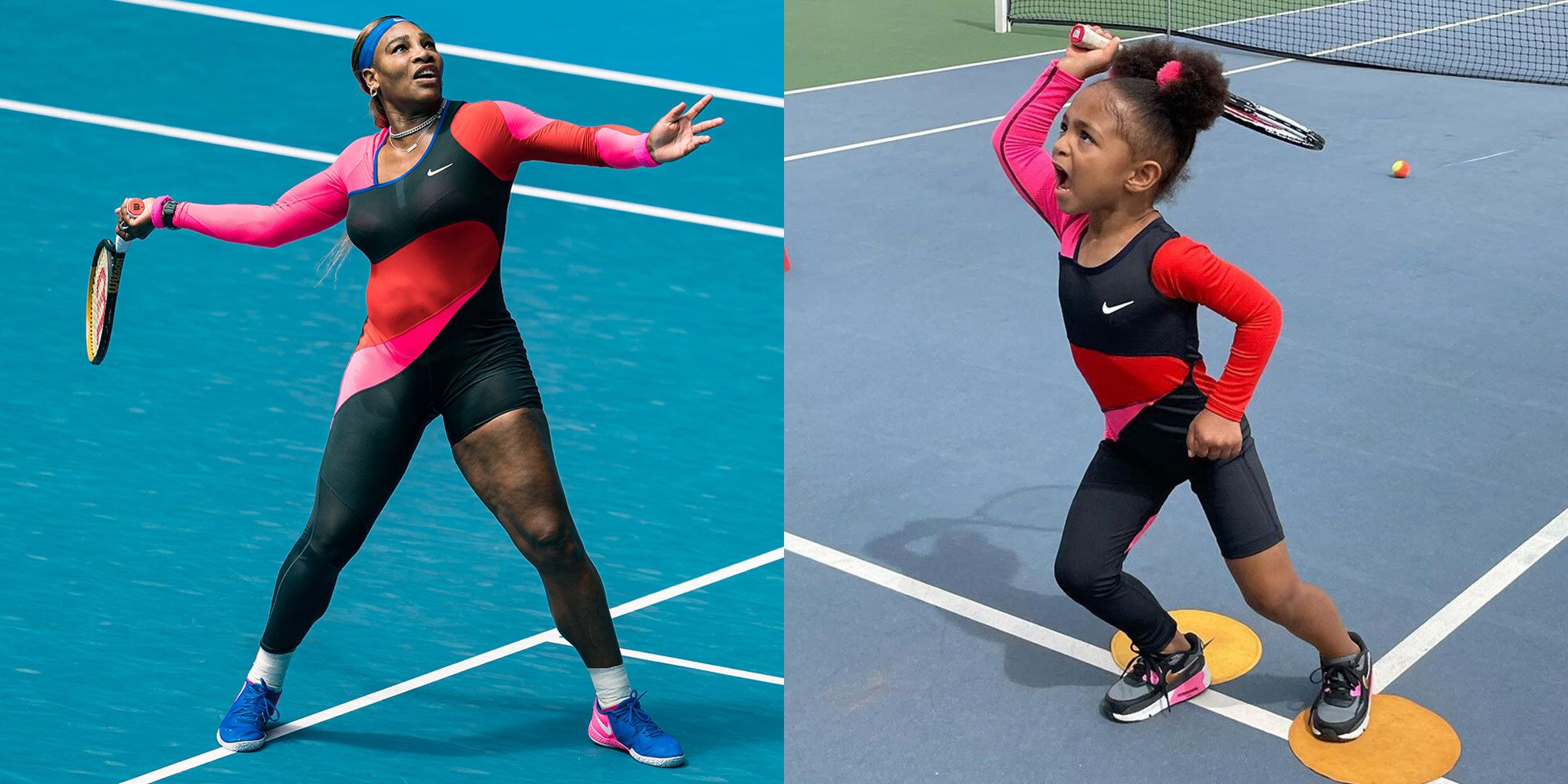 She says that this philosophy allows her to see food as a complement, and not her entire life. “You need it to survive. And [that’s] very hard to live by, cause I definitely love to snack, but this is what I want. These are my goals.”

Though she has access to plenty of prepared meals to help her meet those healthy goals, Serena also doesn’t mind throwing down in the kitchen when she can. “I love cooking. I don’t have a ton of time to do it often, but I love cooking and it’s just kind of relaxing for me.”

So if you’re wondering exactly what Serena eats on the reg, here’s what her daily menu looks like.

Even though Serena likes to stick to a plant-based diet, she occasionally eats eggs in the morning. But she really isn’t a huge breakfast person.

“I often don’t make breakfast because I just forget or I’m running around getting Olympia ready,” she says. “And then I go work out.” She prefers waiting until she’s hungry to have her first meal. And for her, that’s typically not until later in the day. “When I roll out of bed [in the morning], I’m just not hungry.”

It depends on what she feels like that day, but her mid-day meal usually involves greens and protein. “I had a bean burger the other day today. [Before our interview], I had a gluten-free bean burrito,” Serena says.

There are two things you won’t find on her plate, though: beef and avocados. She’s never really liked either.

What she eats for dinner also depends on what she and her fam feel like eating. But she’s a fan of Taco Tuesdays. And just like you or me, she turns to social media for meal-planning inspo. “I get inspired by what I see on Instagram,” she says, “and I love making it.”

When it comes to fueling before her matches, it’s all about carb-loading the night before with foods like rice or pasta.

“The only time I eat pasta is when I’m playing/training. Usually, you’ll never see me eating pasta otherwise. ‘Cause I feel like I’ve had to eat it so much in my career. It’s just like, I never want to see pasta again,” she says jokingly.

Right before games, though, she has a go-to plate. “I usually like to have lots of greens before my match and then fruit actually, and a little carbs and some sort of a protein. So I try to knock them [her food groups] all out in one.”

Serena says she loves to snack. She actually told Insider that she’s obsessed a certain sweet treat. “I love moon pies. If “Moon Pie” sponsored me, I’d be bigger than any house on this planet! I love the originals: banana, chocolate, or vanilla.”

But you won’t catch her snacking while she’s playing with her Nintendo Switch, and for good reason. “My hands are always occupied and there’s no way to snack. I mean, I’ll lose.”