The Queen is likely to spend her big day at Windsor Castle this year with a select few members of her family. With the Royal Family following many traditions and etiquette, Christmas Day is no different. Channel 4’s A Very Royal Christmas: Sandringham Secrets shared an insight into how Her Majesty spends her Christmas.

Paul Burrell, former servant of the British Royal Household and latterly butler to Princess Diana explained that each year, the family would receive a hamper from the Queen’s greengrocers – Fortnum & Mason.

Appearing on the Channel 4 programme, he said: “The royal Christmas hamper of course comes from the Queen’s greengrocers, Fortnum & Mason’s in Piccadilly and it’s like an Aladdin’s cave really.

“There’s everything from turkey and ham and foie gras to champagne…chocolates and goodies to eat after dinner and it comes in an enormous laundry hamper with F&M on the side, it’s a sign of class.”

Hampers at the famous retailer are priced anything between £50 to £6,000. 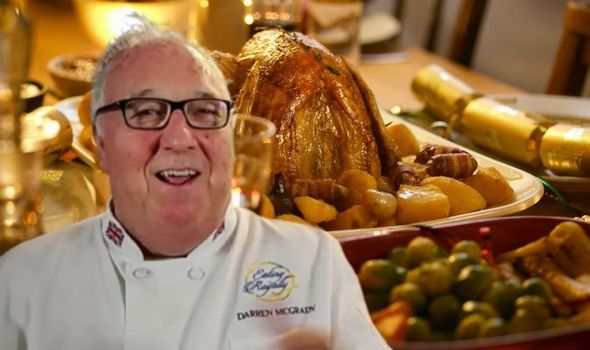 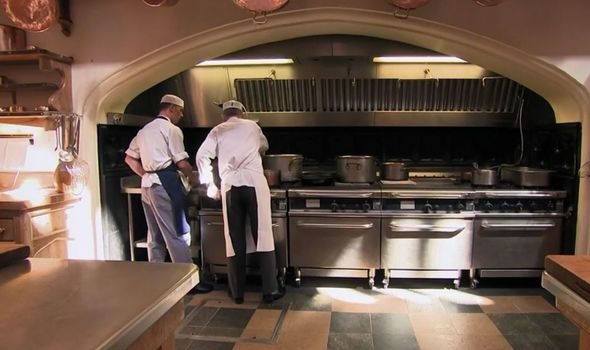 In keeping with their traditions, the Queen has a Christmas Eve formal dinner, marking the beginning of the families festivities.

Made with the finest ingredients, one of the royal chefs shared how the dinners are in planning for weeks.

Darren McGrady, personal chef to the Royal Family explained: “It doesn’t just start the day before Christmas, it’s weeks and weeks and weeks before, there’s so much planning involved, you’ve got to order all the turkeys, Christmas puddings have to be made and the way Sandringham works is there was no equipment there because Sandringham was used by the Prince of Wales, the Queen’s chefs didn’t leave any equipment here in the kitchen because we’d lose it.”

The royal’s reserve Christmas Eve for one of their best meals for the festive holiday.

The menu is filled with the Queen’s favourites including duck or lamb followed by a soufflé for pudding.

Her Majesty is also known for having a sweet tooth and the royal chef shared her favourite Christmas chocolate recipe.

“When you cut into in there’s all these layers and it’s just so rich and so creamy. 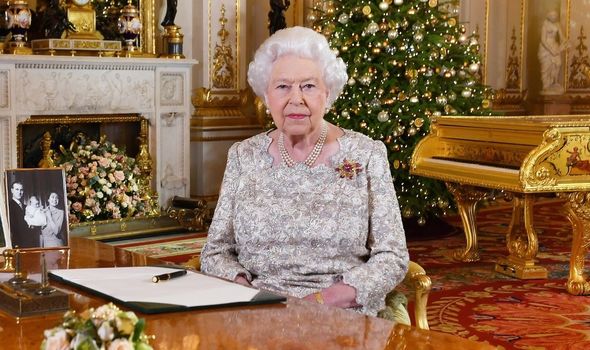 “It’s the perfect pudding for that time of year for Christmas.”

However for the Queen, Christmas isn’t just about the foods, and Her Majesty may also have an alcoholic beverage to accompany her meals.

The Queen particularly likes champagne and white wines as well as a couple of Martini’s too. 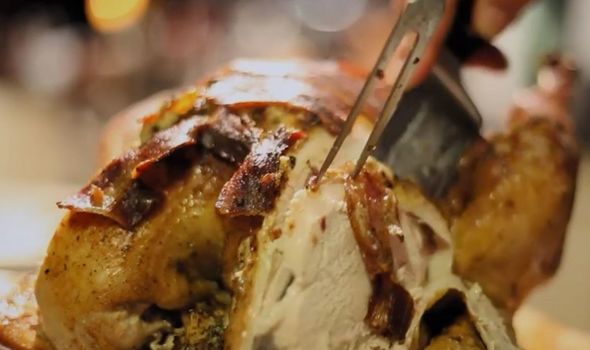 This bottle of wine retails at around £1,380 and according to the expert, the queen will have dozens of bottles for her guests to enjoy.

Chef Darren McGrady went onto reveal some food items that are not served on the Christmas menu.

Garlic is one food item that isn’t used in the Royal Family’s Christmas food because it is strong smelling and the Queen usually meets a lot of people on Christmas Day.

Seafood is also something the family are wary about on Christmas Day and fish, including oysters, is completely off the menu.