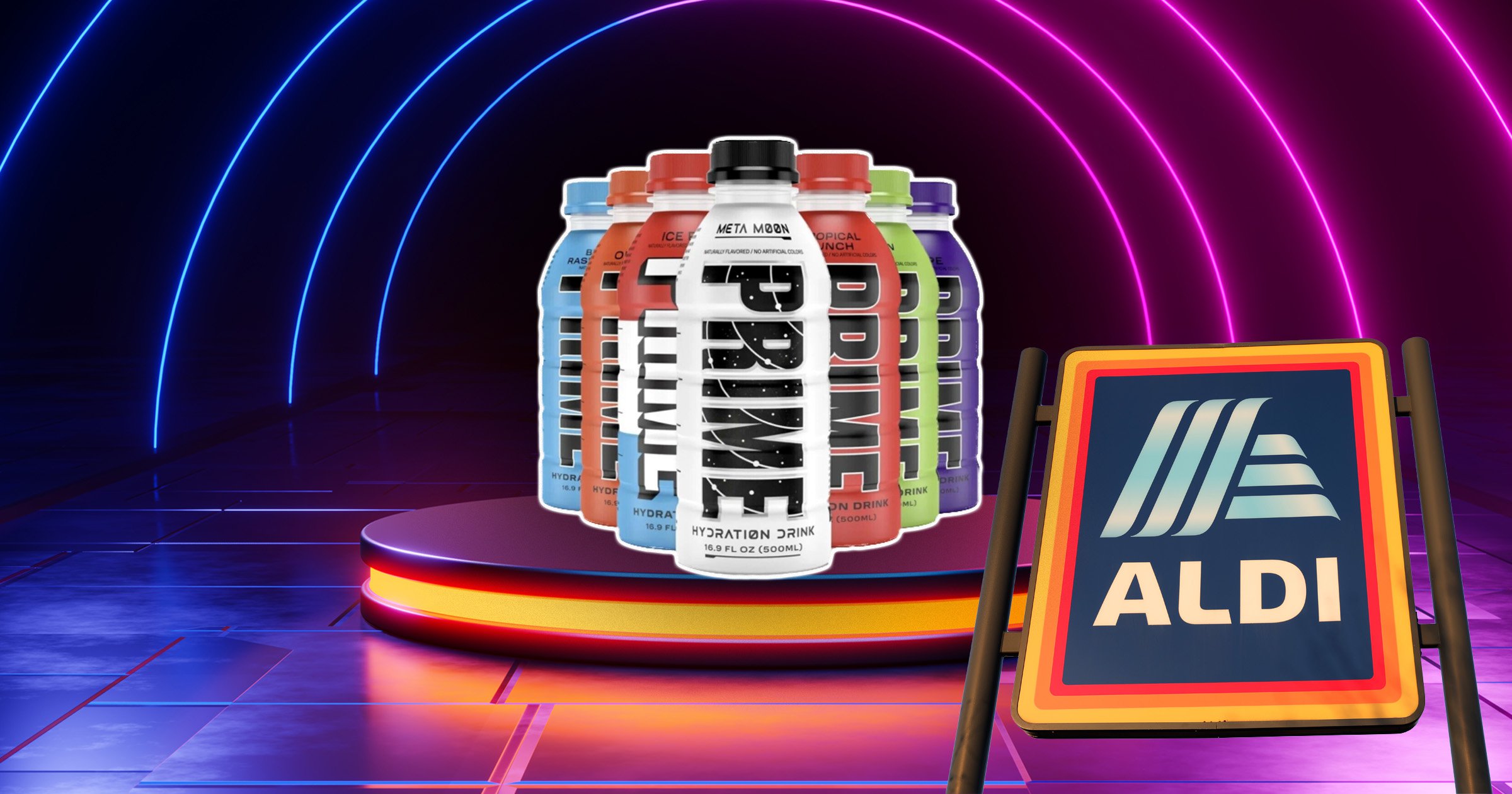 Some of the most sought-after energy drinks of 2022 are about to be stocked in Aldi – much to the delight of the nation’s teenagers.

Prime Energy drinks will go on sale in the budget supermarket this week – but there will be limits on how many you can buy.

This comes after the drinks, created by YouTubers KSI and Logan Paul, have soared in popularity this year, making it pretty impossible to get your hands on them – with one person recently selling a bottle on eBay for hundreds of pounds.

Up until now, Prime Energy drinks were previously available at Asda stores and customers were limited to buying three bottles at a time.

Now Aldi has revealed it will be stocking them in shops from Thursday December 29, for £1.99 – with three flavours available: Blue Raspberry, Lemon and Lime and Ice Pop.

But to prevent bulk buying, shoppers will only be able to purchase one of each flavour.

It’s also worth pointing out that the product is an Aldi Specialbuy, which means they are unique to their customers and once they are sold out they won’t be restocked.

Advertised as a ‘hydration drink’, Prime mostly contains water and coconut water, with added vitamins and minerals, plus no added sugar.

Since Prime Hydration launched in the US in January and in the UK a few months ago, supermarkets have struggled to meet demand.

In fact, reports have suggested children as young as ten have been threatened in playgrounds and punched in order to force them to hand over bottles of Prime.