It was a lucky day for all involved.

A couple in Maine paid it forward after winning a $1 million lottery jackpot, giving a few thousand bucks to the supermarket staff members who helped them on the fateful day they bought the winning ticket.

The coronavirus pandemic made 2020 a difficult year for many small business owners, but things were actually looking up for Stephanie Lemieux and fiancé Glenn Theriault, the Sun Journal reports. According to Lemieux, their luck seemed to "instantly change" after an especially low moment: the death of their beloved dog Baxter in the spring. 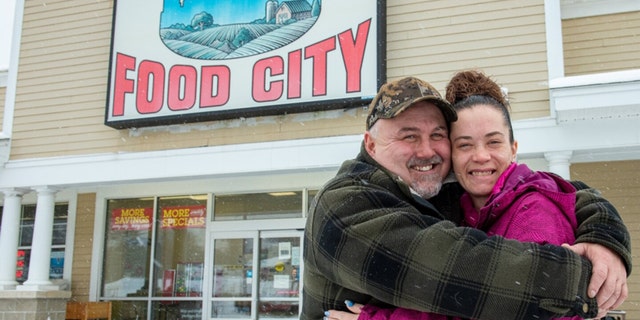 MEGA MILLIONS JACKPOT SURGES TO NEARLY HALF A BILLION DOLLARS

"He was like our child and meant the world to us, especially since we were told I could never have children," she said of the sweet lab.

Against the odds, the Turner couple was also thrilled to discover that Lemieux was expecting.

"Our business was doing really well and we were expanding while many people were closing down," Lemieux said. "And then I found out I was pregnant after believing I couldn’t."

Therefore, it would only make sense 2020 would end with another surprise – or more specifically, a million of them. Just before New Year’s on Dec. 29, the couple popped into their local Food City grocery store to buy lottery tickets. Stocking up on 25 $25 tickets, it was Theriault’s 11th scratch-off that won the windfall. 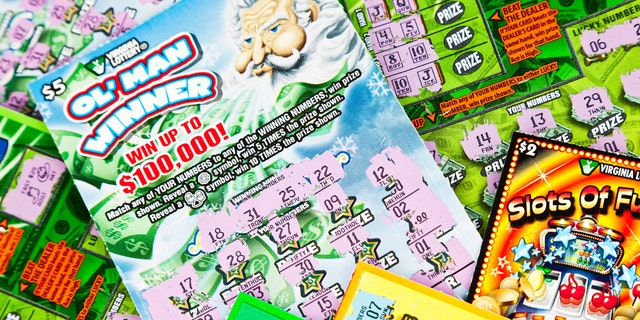 "I couldn’t believe what I was seeing and it took a second for it to sink in," Theriault said of the grand prize.
(iStock)

"I couldn’t believe what I was seeing and it took a second for it to sink in," he recalled. "I did a big karate chop on the arm of the recliner and yelled, ‘I can’t believe it’ and jumped up."

After having a toast with top-shelf tequila and calling a family member (who thought they were kidding), the couple began researching state lottery policies to cash in the bonanza.

In a generous gesture, the couple returned to Food City soon after, giving $1,000 each to the manager and store clerk who sold them the life-changing ticket.

"They were in shock and couldn’t believe it," Lemieux remembered. "The cashier began to cry and couldn’t speak. It was such a great feeling."

Food City was contacted for further comment, and the happy couple is busy daydreaming about their plans for the $710,000 prize (the sum after taxes).

According to Theriault, they’re now focused on funding the new facility for their business and saving up for retirement – but might splurge on snowmobiles or ATVs, "or both," in the meantime.